Residents of Lethem and its environs, affected by the recent flooding in Region Nine, are returning to a state of normalcy, with a long-term plan in place to assist those who lost crops and livestock.

Minister of Housing and Water, Collin Croal, MP, on Monday wrapped up a five-day visit to the region, where he met with the regional task force, affected residents, and conducted outreaches to various villages in the Deep South, Rupununi.

While visiting the villages of Shea, Karaudarnau, Aishalton, and Baishaizon, residents complained of the terrible effects of the flooding on their farming activities on which they depend.

“Our farmers have been complaining about crops, loss of livestock, which is our main income in this part of the region, so with this we greatly applaud the government for pushing forward these outreaches, especially at the initial stages of damages in the farming areas,” said Toshao of Aishalton, Michael Thomas.

Food hampers were distributed at Baishaizon as the village experienced a total devastation of its farms.

“Certain people does not have anything right now, I feel so glad that my community people will benefit,” said Sidwell Johnson, a senior councillor.

Michael Johnson, the community health worker commended the government’s efforts to deal with the situation. “I am thankful about what is happening now that things are being brought to our community that would last for weeks. I would say thanks to the Government of Guyana also the minister,” Johnson said.

Adrian Hamilton and his family were among those who were relocated during the flooding. During the minister’s visit to the Tabatinga Complex shelter, Hamilton expressed gratitude for the swift intervention by government.

“I want to thank the president, and the regional authority for the standard that which we have been attended to here at the Tabatinga Complex Shelter. I just want to give my regards for everything that is being done here, the rapidity at which we were moved and relocated, I just want to say thank you.”

Meanwhile, during a meeting with the regional task force, it was reported that the number of persons at the shelters are rapidly declining with the Tabatinga Nursery School back in operation as that shelter has been cleared.

The agriculture sector has reported the misplacement of 4oo cattle, 600 horses, thousands of fishes and loss of hundreds of small ruminants.

A system has been set up to ensure that persons who were affected are given cleaning supplies, and food stuff to help them readjust.

Minister Croal said that immediate focus will be placed on persons who depend totally on farming, and who suffered losses, as a more long-term solution will be decided on by the government. 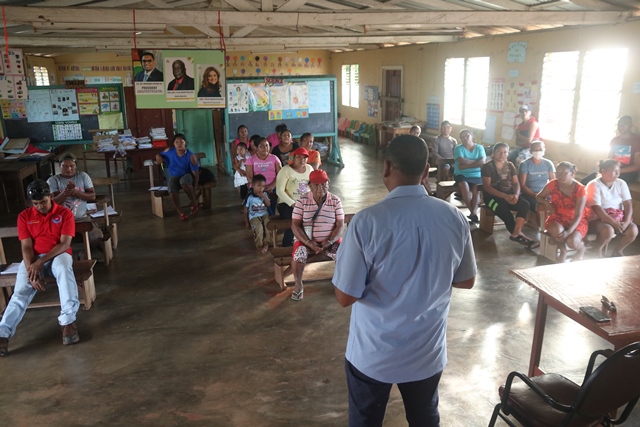 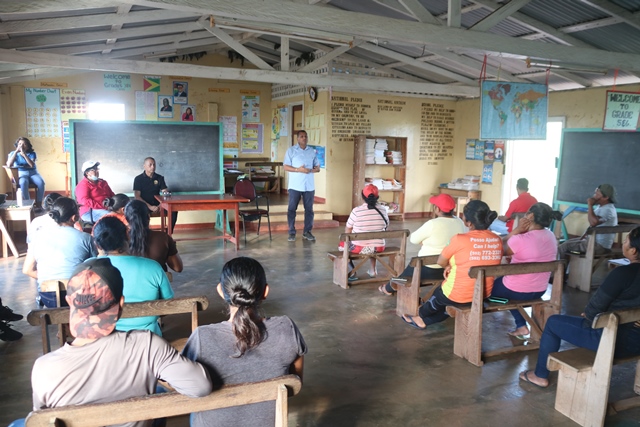 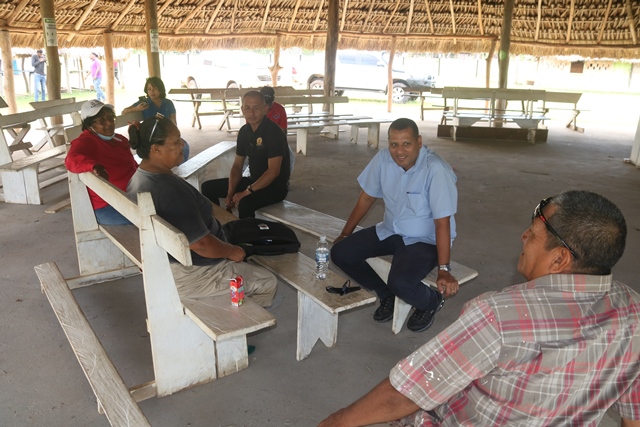 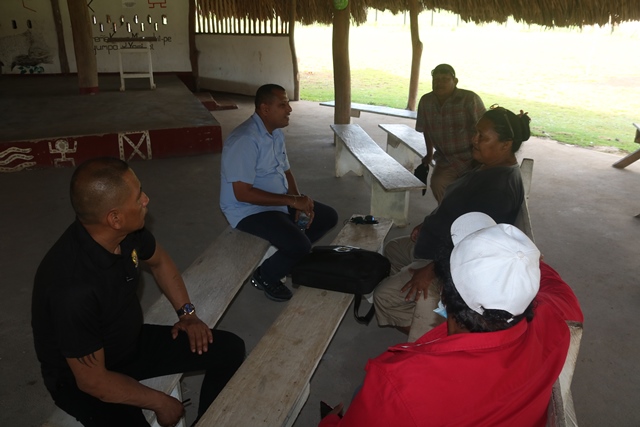 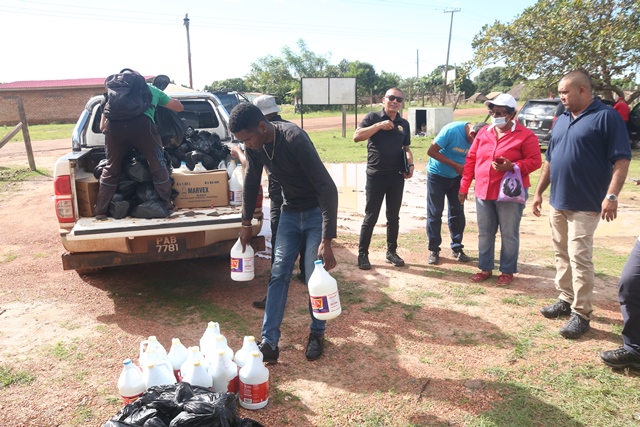 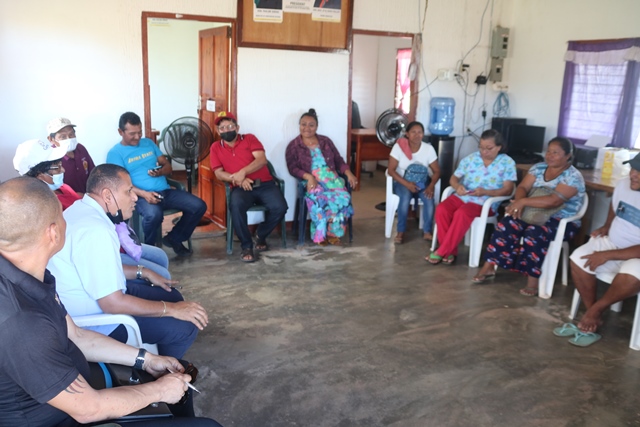 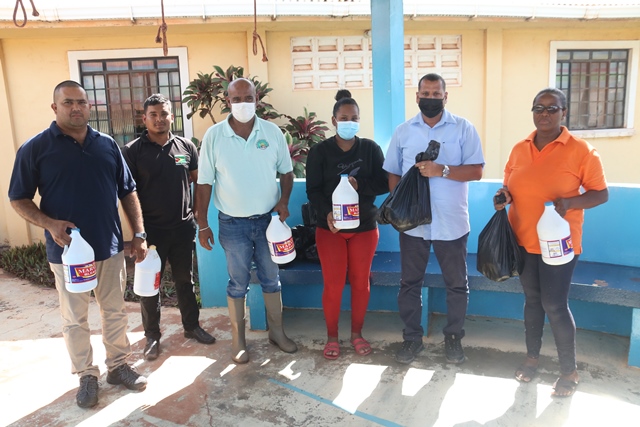 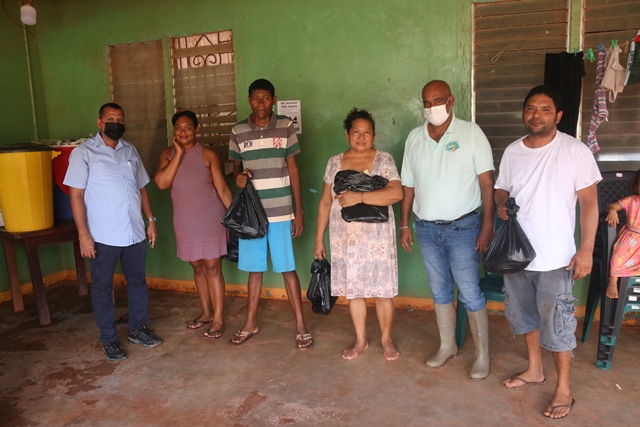 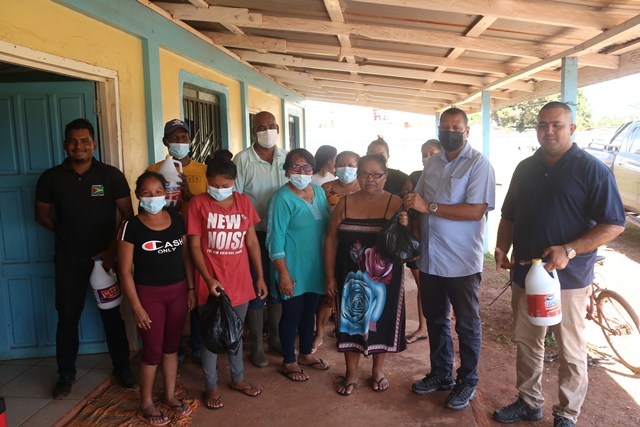 “Agriculture in a better position now because Gov’t understands the importance of the sector” – Min. Mustapha tells Reg. 7 farmers

‘I CAN’ poster pledge campaign seeks to eliminate gender-based violence