‘Light it up’ campaign set to benefit small communities in 2019

The National Sports Commission (NSC) continues its ‘Light It Up’ campaign this year with a focus on smaller communities aimed at ensuring that community grounds can facilitate athletes to train at night. 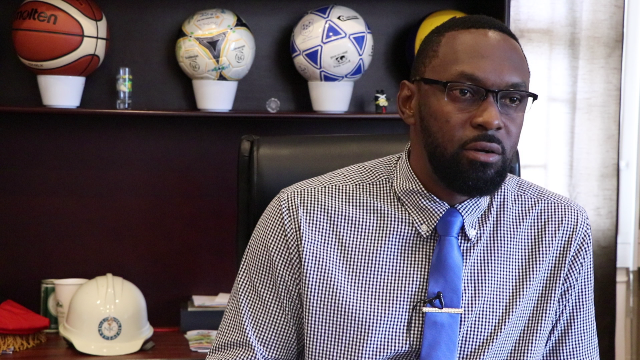 This is expected to be implemented before the first half of the year. Director of Sport, Christopher Jones told the Department of Public Information (DPI) that his department hopes to partner with the Ministry of Communities to assist in executing its slated activities.

“The project that we would have been doing at NSC, especially the ground enhancement programme, is to assist or lend assistance to the various communities but under the laws of Guyana, this comes under the NDCs, RDCs or municipalities,” he noted.

The Director of Sport stressed that the agency has been able to reach the length and breadth of the country and will continue to do so.

Jones added that the agency has already identified the communities which are spread across the country.

Launched in 2017, the NSC has worked to have lights installed on every community ground across the country as part of a broader effort to enhance and develop sports in Guyana. The campaign also complements the ground enhancement project which seeks to develop community grounds.