The Coalition Government will use oil resources to boost the agricultural sector in Guyana. This assurance was made by Director of Sports Mr. Christopher Jones when he open Region 5’s second Regional Agricultural and Commercial Exhibition (RACE).

Jones said with this intended input in the sector regions such as Mahaica/Berbice should prepare itself for an unprecedented “take-off” in agricultural development. He noted that while the emphasis has been on oil production Guyanese must never lose sight of the importance of the soil. 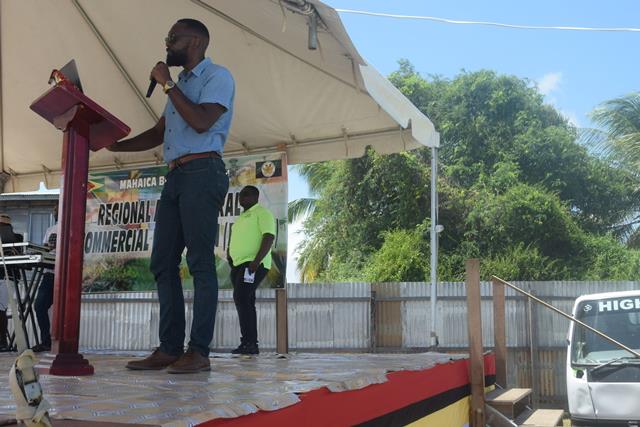 Director of Sports Mr. Christopher Jones delivering the feature address at the p Regional Agricultural and Commercial Exhibition in Mahaica/Berbice 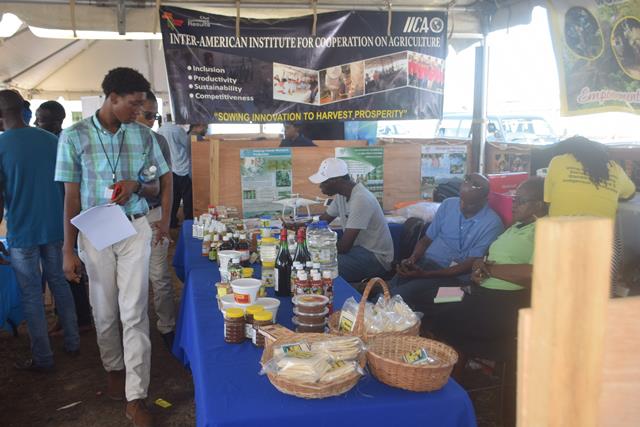 Visitors at the IICA booth 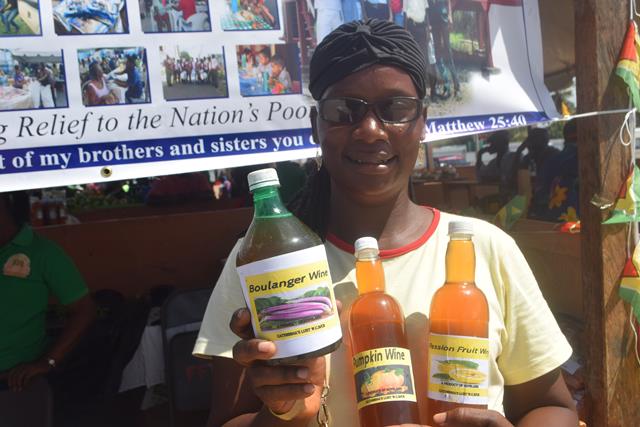 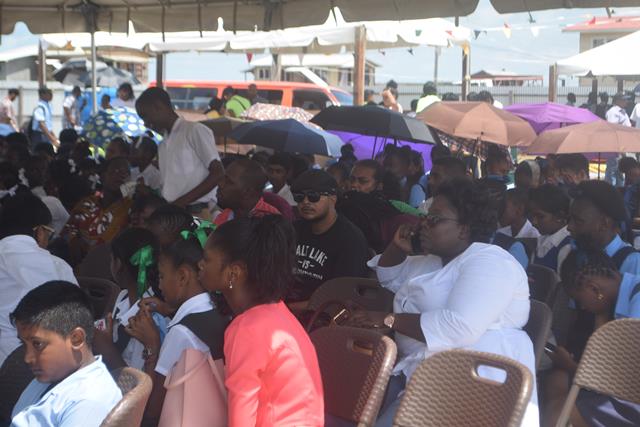 Some of those who attended the opening ceremony of RACE 2019 in Region 5.

Addressing those persons attending the exhibition held at the Paradise Sports Club Ground West Coast Berbice, he underscored that with its arable land, Region 5 is poised for an economic development however, it needs is a commitment by all those who can produce food for local and international demand.

“This Region is well known for the fertility of its soil and I would encourage you to focus on the soil and encourage the youths to do the same since the world has to eat; the people who will come here for Oil and Gas will have to eat and we can always export the surplus food we produce.”

Government agencies within the agricultural sector showcased a variety of related exhibits and provided advice on crops and livestock production. Patrons viewed, sampled and purchased items on display; while the exhibitors benefited from networking and interfacing with potential customers for their products.

Drawing much attention from patrons was the Inter American Institute for Cooperation on Agriculture (IICA) booth, displaying the products of the Guyana Apicultural Society and the Women’s Development Network (WADN).

The event continued late into the evening with cultural presentations by various artistes including Chutney Star Bunty Singh, Calypsonian Kenroy Fraser and exotic dances by the Belladrum Dance Group and the Berbice Delight Dance Group and renditions by the Guyana Police Force Steelband.