Another Upper Mazaruni Village now has access to improved educational infrastructure following the commissioning of Paruima Primary School over the weekend.

Paruima Village, with a population of about 800, is said to be the only Arecuna-speaking community in Guyana. 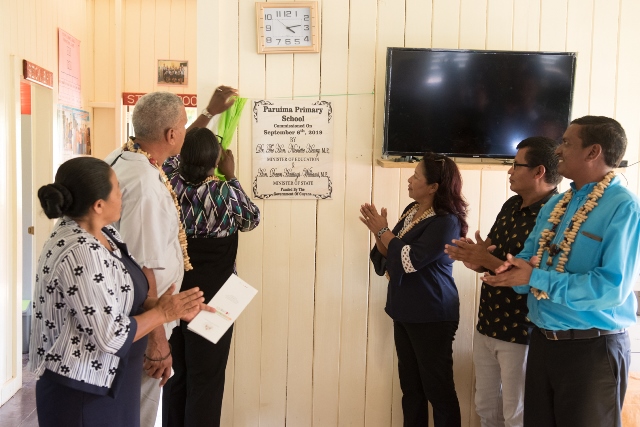 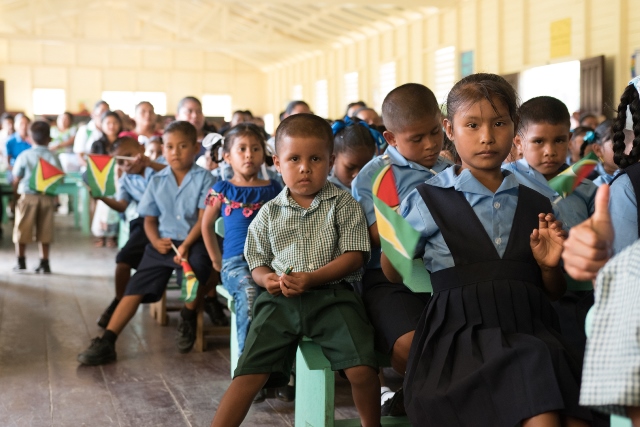 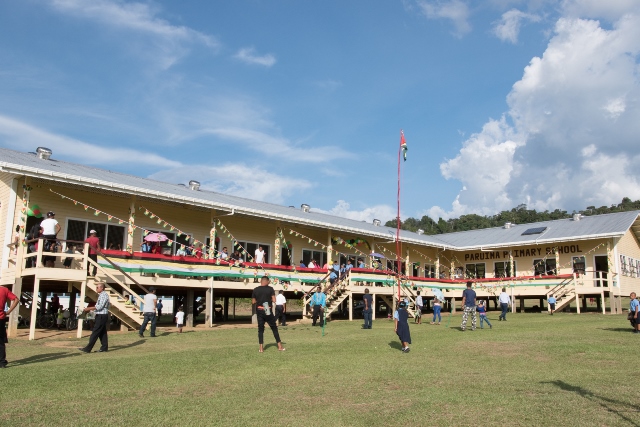 “As a government, we have been committed to improving education across Guyana. This [puts us] one step closer to the fulfilment of delivering quality service to all of our people irrespective of where they are,” Minister Henry said.

Following the destructive Hinterland flood of 2017, which affected several Region 7 and 8 communities, the decision was made for the construction of a new school building.

“That building – as the flood showed us – was very vulnerable had we suffered another flood. So, we took that decision to build a new Primary School,” Regional Chairman, Region 7, Gordon Bradford explained.

Also at the school’s commissioning, Minister of State, Hon. Dawn Hastings-Williams encouraged teachers to maintain the standard of education the school has been exposed to over the last few years. She noted that the commissioning of the school is in keeping with the government’s demonstration of its commitment to education.

The school was commissioned as part of this year’s Education Month, celebrated under the theme “Education: Key to National Development.”

The school is equipped with an ICT lab and a library.

In the past two decades, only two schools were constructed in the entire Region 7 area; the Philippai and Jawalla Primary Schools. A direct comparison can be made to demonstrate this administration’s seriousness of creating an ‘education nation’. Several schools have been commissioned across the coast and hinterland, and plans are on stream to open schools in Imbaimadai and Kako shortly in Region 7.