More calls for leaders to come to the table

Amid the continuing 2020 General and Regional Elections, there have been more calls for the leaders of the two main political units to come together and begin a candid conversation on ending the impasse and repairing the growing divide in the society.

The latest call was made by attorney-at-law and former Chairman of the Alliance for Change (AFC) Nigel Hughes. He joined Mark Benschop on 107.1 FM Tuesday evening to discuss the country’s political situation.

Close to five months following the March 2 elections, the Guyana Elections Commission (GECOM) is yet to make a declaration on the winner of those elections. While the opposition claims it has won the polls, a thorough examination of ballots during the national vote recount in May shows that the APNU+AFC Coalition won the elections based on valid votes.

The contention is currently being heard by the Court of Appeal.

Hughes posited that any solution to Guyana’s current impasse will have to be a political one. He said while there exists a political problem, there is also an opportunity to find a way out. 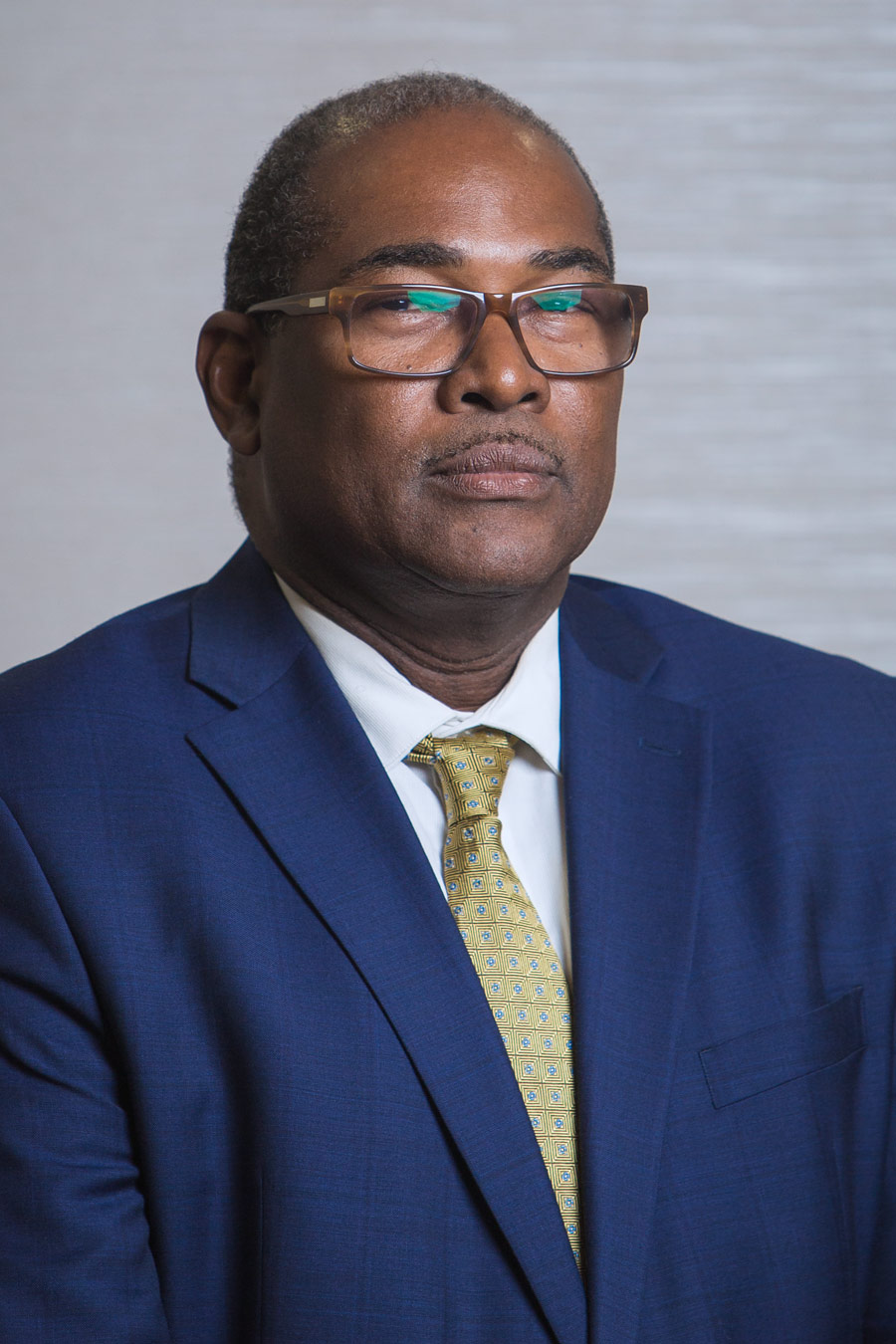 The Coalition in a missive last week, indicated that it is open to dialogue with both the political opposition and all other stakeholders to bring the issue to rest. The opposition has however publicly rejected that invitation.

Prime Minister Moses Nagamootoo in his Sunday column “My Turn” had also expressed the view that only dialogue can put an end to the political stalemate which can potentially injure the country, if not heeded.

Prior calls were made by political commentators in the early days following the March 2 elections.

Hughes said this year’s election has lasted longer than anyone would have expected and while he anticipated that there would be political problems, he still does not believe that those issues could be solved in the courts.

“We should have a candid discussion on how we move forward. Our consistent free and fair elections have disclosed the reality that the country is largely divided along ethnic lines. I would like to invite the political leaders of the two principal parties to move towards addressing our ethnic political issues.”

The attorney law said the two sides must admit that the only way the country can move forward is for them to identify a pathway and methodology on how to do so.

Hughes contended that some “ground rules and fundamental principles’ have to be set so all citizens can feel she or she has the opportunity to have his issues addressed and redressed in the case of injustice.