Minister of Finance, Winston Jordan says the government will be examining the provision of more concessions for the local manufacturing industry.

While the administration has already made significant inroads in this regard, he said there is still more that could be offered.

The Finance Minister made the comments to employees of the former forestry company Barama, during a tour of the new operations earlier today. 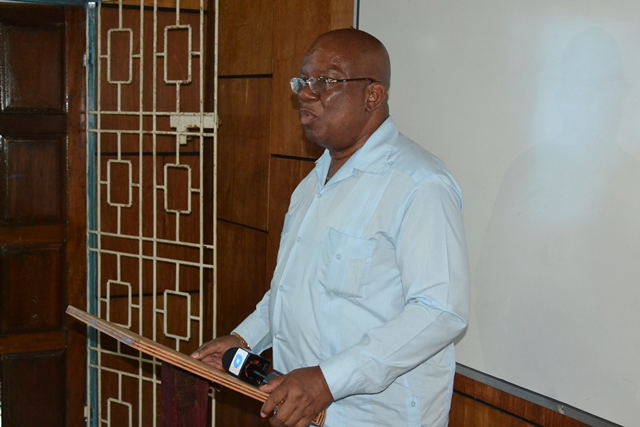 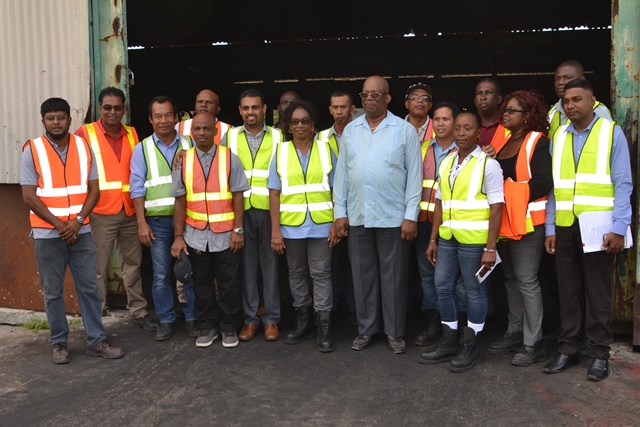 Minister of Finance, Winston Jordan with employees of Barama. 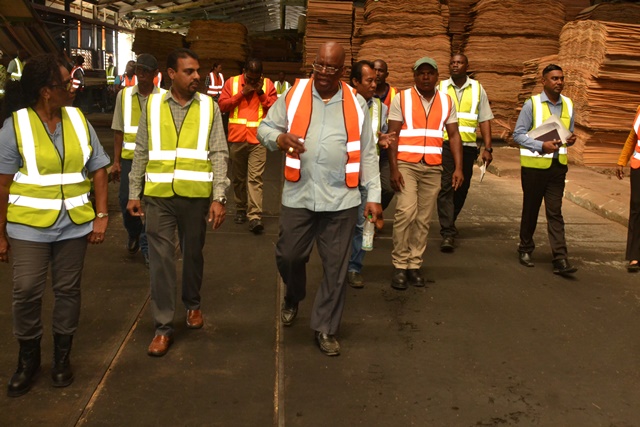 During a tour of the facility, Minister of Finance, Winston Jordan speaks with Manager, Mohindra Chan. 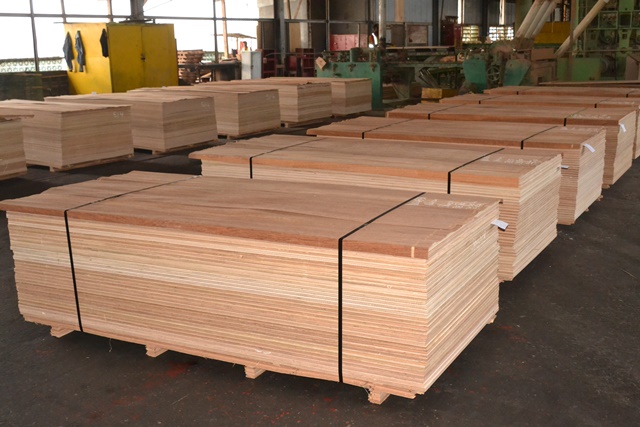 The Malaysian owned company, which officially ceased operations in Guyana back in October 2016, is now under the management of Guyanese, however, with a much smaller workforce. The pullout saw some 600 workers being retrenched.

Today, the company has been “repositioned” and has a new “paradigm shift”, according to General Manager, Mohindra Chan. He said, instead of forestry and logging, the manufacturing company is now focused on the production of Plywood adding that the company remains the largest in the Caribbean.

Chan said the intervention by the Coalition Government has made things easier for companies involved in the manufacturing industry and for that, he was sincerely grateful.

He said it was the Finance Minister who also saw the need to establish a consolidated stockyard, where $50 Million was allocated last year. While he is disappointed that other industries did not take advantage of it, Barama has made a proposal of how it could make use of the money. Another intervention by the government he said was the $120 Million for forest enumeration. Chan said while Barama is no longer involved in logging, there is still much to be discovered in the industry.

He said the minister also spearheaded the increase of the Common External Tax to be increased in lumber, which has been very effective as there has been a regrowth in the lumber market.

Chan also praised the extensive work done by the administration on the roads in the interior. He said the inconvenience experienced in the past is no longer there.

According to Chan, going forward with new management, the company hopes to increase its revenue base and re-attract investors.

“We see the opportunities to improve the efficiencies and reduce the cost of the operations by the introduction of more modern manufacturing equipment, acquiring of other support equipment and improving waste utilisation,” he said.