Number of workstations, duration of recount exercise to be finalised

The Guyana Elections Commission (GECOM) could reach a consensus on Thursday, when it meets again to agree on the number of workstations and the duration of the planned national recount of votes cast in the March 2, 2020, General and Regional Elections.

Today, Commissioner Vincent Alexander said the duration of the recount will depend on the number of workstations agreed to. 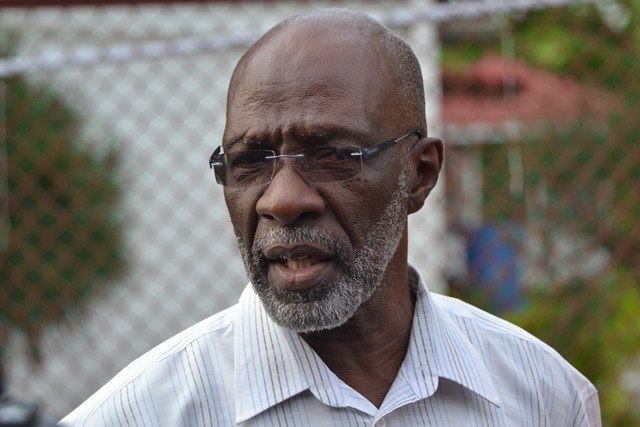 In his draft operational plan, Chief Elections Officer (CEO) Keith Lowenfield have proposed five working stations, but that is yet to be decided upon.

That proposition comes even as Commissioner Alexander himself has proposed eight workstations and the PPP commissioners, 20.

Alexander posited that Lowenfield might proposed five workstations because he was taking into consideration the five-member team that was dispatched to oversee the process last month.

Regarding his proposal for eight workstations, Alexander said that number will see the operation taking place within the confines of the conference centre.

He said the PPP commissioners who have proposed 20 working stations are open to the operation taking place in tents outside of the centre.

“I have difficulty with working in tents in the yard. I think it poses a serious security problem and is likely to lead to the kind of mob behaviour that occurred at Ashmin. If you use rooms, you have far more control over your operation, as opposed to going out to a big open courtyard, where people will create the kind of confusion we have already been exposed to,” Alexander told the media.

Working hours for the recount are proposed to be between 09:00 am to 17:00 hrs daily in keeping with the government’s curfew in the fight against COVID 19. However, Alexander said the commission will be seeking to have a waiver to allow the process to go a little later.

GECOM will also be relying on the Guyana Police Force which has national security responsibility for safekeeping.

Decisions taken at today’s commission meeting included the modality of the recount. Alexander again emphasized that the process is not a mere numerical count, but will mirror the process that takes place during the original counting of ballots at polling stations. He said this recount is not provided for in the Representation of the People’s Act (RPA) and any reference to the Act is for “convenience since there are things that can be used.”

The commission has however cited Sections 83, 84, 87 and 89 (1) of the RPA as reference points for the activities to be engaged in during the process.

The agency also agreed that the recount exercise will provide a final account and the statement on the credibility of the elections.

The commission meets again on Thursday at 9 am.