Patriots into the CPL playoff with last-over thriller

It took a record-breaking run chase of 193 along with five wides and two sixes, one off the penultimate ball of Rovman Powell in the last over for the St. Kitts and Nevis Patriots to secure their spot in the playoff against the Trinbago Knight Riders.

This comes on the heels of a massive 22-ball half century by Man-of-the-Match Anton Devcich of the Patriots which trumped the monstrous century clobbered by Tallawahs’ Glenn Phillips. Phillips smashed 6 sixes and 9 fours to score 103 runs. He is just the eighth batsman in Caribbean Premier League history to record a century.

The Tallawahs opened the batting with guns blazing. Despite losing the wicket of Johnson Charles in the third over, Phillips alongside Ross Taylor became a nightmare for Patriots bowlers, finding the boundary line with ease. The duo formed a 70-run partnership before Taylor departed in the 11th over to a slower ball by Ben Cutting. 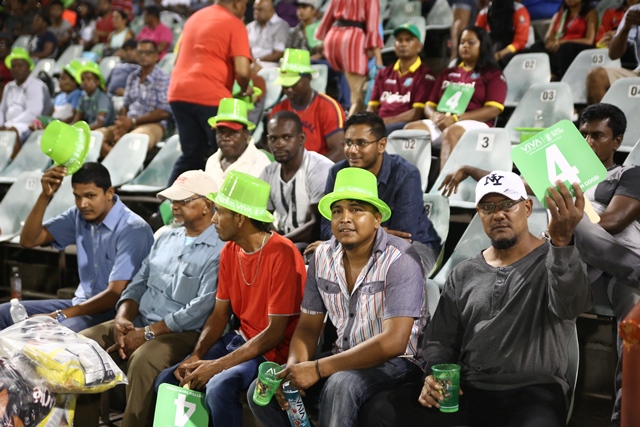 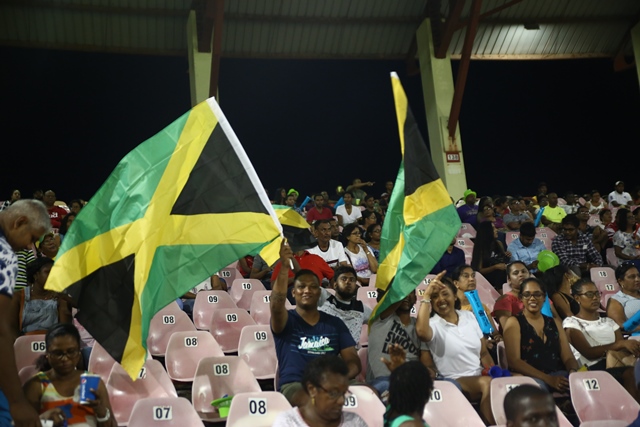 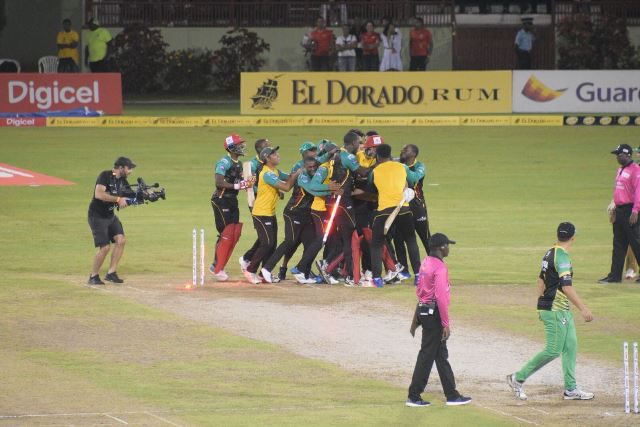 St. Kitts and Nevis Patriots having an El Dorado Celebration after securing their spot in the playoff. 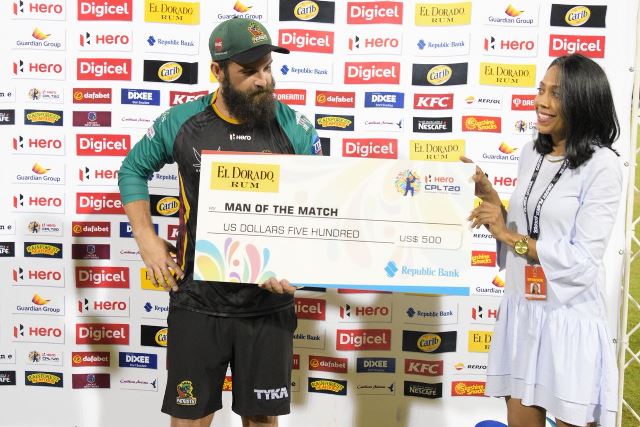 Anton Devcich is Man of the Match for his match winning performance 22 balls half century. 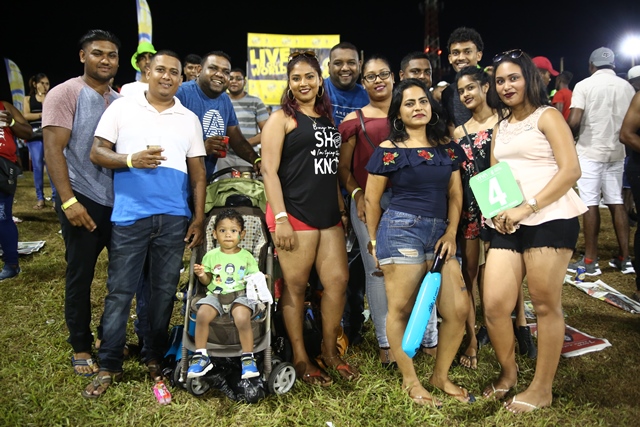 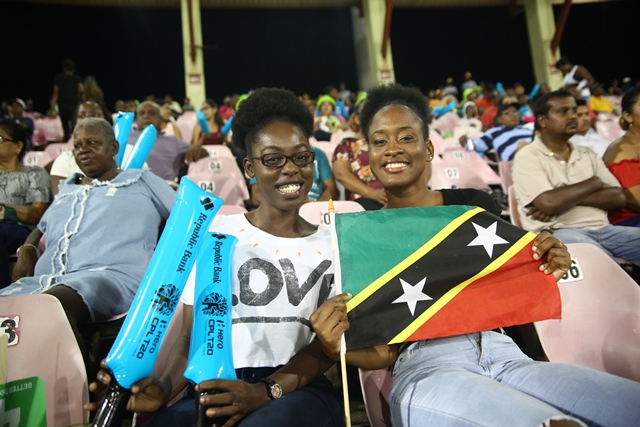 Powell would join the party scoring 15 runs off nine balls hitting three fours before losing Tabraiz Shamsi placing the ball into the safe hands of Cutting. Nevertheless, Philips continued his onslaught on the bowling attack of the Tallwahs propelling his team to 135 runs in the 15th over. Fortunately, he was dropped by Cutting in the 16th over before going on to make his century.

The Patriots team led by Chris Gayle came out of the blocks a bit slow in their innings and began to lose wickets on off the spin attack by the Tallawahs which seemed too much for them. Gayle who is known for his explosive batting style was kept calm and just could not get going against the opposition, scoring 26 runs off 30 balls before departing.

At that stage, the Patriots were 64-3 and facing a climbing run rate of 12.8 and 128 needed from 60 balls to win with two new batsmen to the crease having lost Gayle and Hendrik van der Dussen.

However, the left-hand right-hand combination of Devcich (left handed) and Fabian Allen (right-handed) began to find the boundary and move the score at a reasonable pace. The two managed to form a 56 runs partnership in quick succession before Allen being caught in the outfield by Andre Russell off the bowling of Inderbir Sodhi who was the pick of the bowlers for the Tallawahs.

Brandon King replacing Allen wasted no time, smashing a six off his first ball. Coming to the crease, King formed another left-hand right-hand combination with Devcich which posed more trouble for the opposing team. With just five overs left and six wickets in hand, they needed 50 runs to win.

Fast bowler Oshane Thomas in the 17th over picked up the wickets of both King and Devcich in three balls mounting pressure on the Patriots. Captain Russell bowled a solid 18th over conceding just four runs. When Thomas returned with 27 needed off 12 balls. He squeaked 12 runs but claimed the wicket of Evin Lewis.

Captain Russell entrusted the final over to Powell with Carlos Brathwaite and Cutting to the crease. The nerve-racking last over saw Powell charging down to Brathwaite delivering a wide ball. The very next ball was hit for a lofty six by Brathwaite who departed with the following ball hitting it in the air for a diving catch to Captain Russell.

The tension could be felt across the stadium as both teams fighting to the end to book a spot in the semi-finals. This probably got the best of Powell who proceeded to bowl three consecutive wides, a dot ball and another wide before being knocked out of the stadium by Cutting for a maximum off the penultimate ball.

The Tallawahs run came to a dramatic and frustrating end while the Patriots will go on to face the Trinbago Knight Riders on Friday in the semi-finals.