His Excellency President Irfaan Ali has conveyed his sincere appreciation to the Government and people of the People’s Republic of China for the donation of 20, 000 Sinopharm vaccines, which arrived in the country earlier this week.

In a letter to His Excellency President Xi Jinping, President Ali noted that the gesture was an expression of China’s commitment to assist the countries of the world to combat the global pandemic and for vaccines to be seen as a public good.

Highlighting the donation as one that would be acknowledged by the people of Guyana as a testimony of China’s unwavering support for Guyana’s Covid-19 relief efforts, President Ali stated that the vaccines would be utilized for the immunization of frontline health workers and the most vulnerable members of the society, in particular the elderly and those with comorbidities. President Ali said that the gesture further emphasized the excellent relations between Guyana and China. 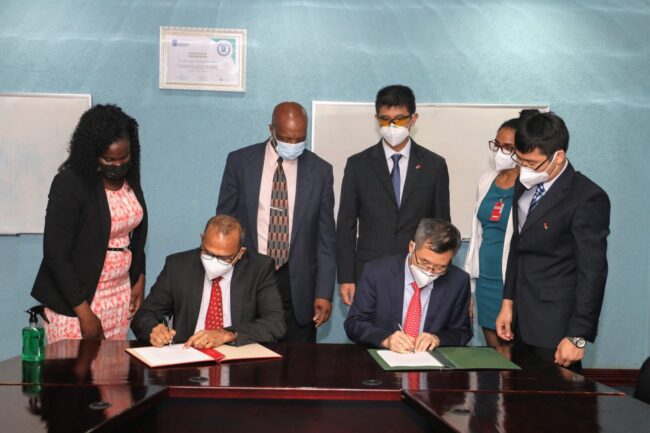 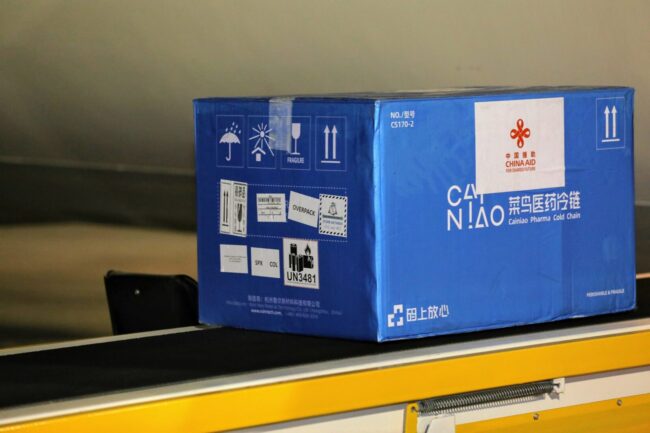 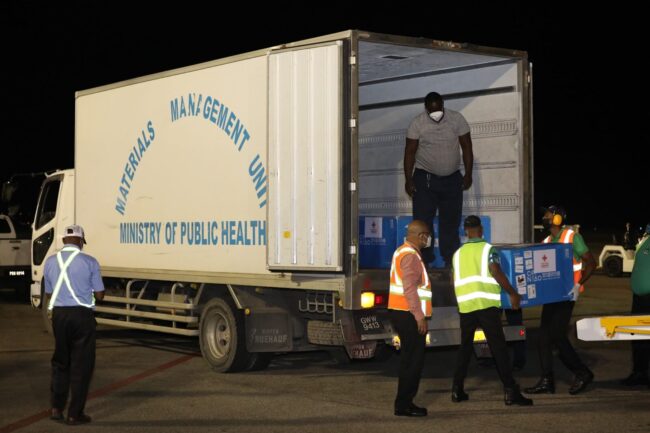 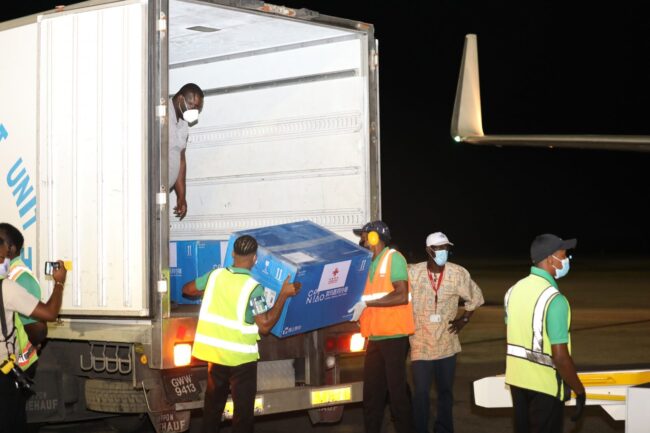 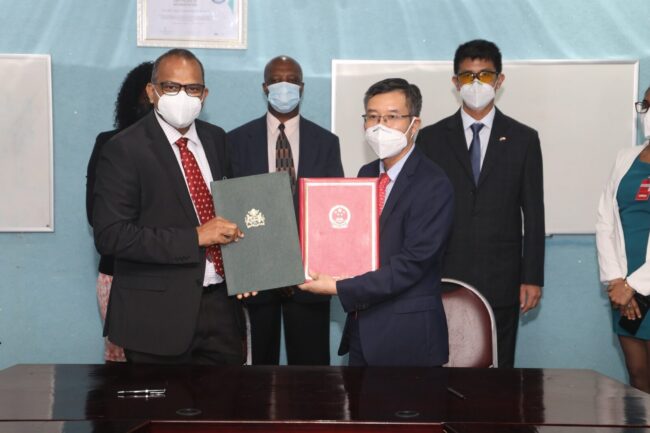