This morning President David Granger led a ministerial team on a tour of the Stabroek Market Square, while Prime Minister Moses Nagamootoo led a similar team from the Bourda Market to Camp Street vicinity, along Regent Street.

The Head of State spoke with vendors and shoppers, listened to their concerns, and answered several questions.

Here are some scenes from this morning’s activities. 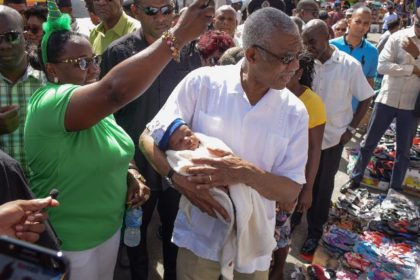 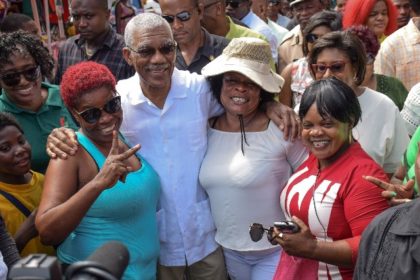 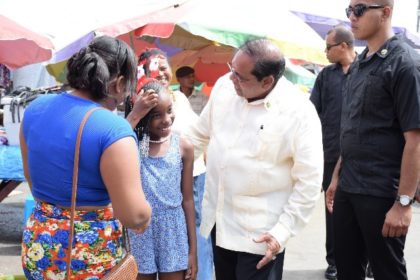 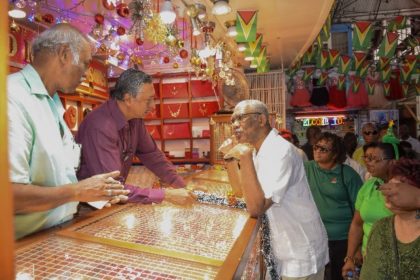 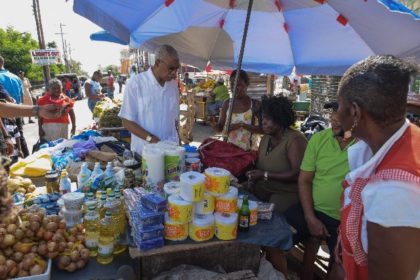 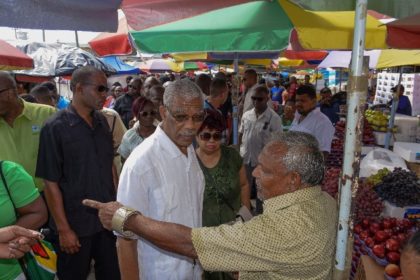 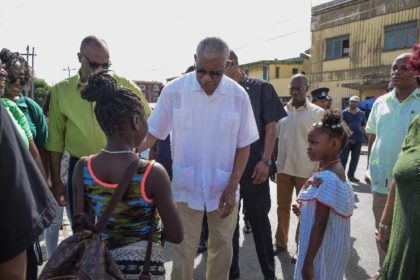 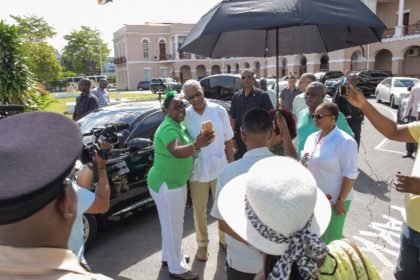