GEORGETOWN, Monday, April 3, 2017 – HE President David Granger, Prime Minister Moses Nagamootoo, Minister of Foreign Affairs Carl Greenidge, and Speaker of the National Assembly Dr Barton Scotland, Minsters of Government, Heads of Missions, and Members of the Diplomatic Corp among others attended the opening of 2017 Heads of Missions Conference held at Pegasus Hotel Guyana.

The Ministry of Foreign Affairs is hosting the Heads of Mission Conference (HOMC) from April 3-8, 2017 at the Pegasus Hotel, under the theme “Advancing Guyana’s Diplomacy in the 21st Century”.

Discussions will focus on a wide range of political and economic issues over a period of five days, including the challenges and opportunities presented by the current complex but evolving international situation; the preservation of the nation’s territorial integrity and sovereignty; economic diplomacy; the continuing role of the Diaspora in national development; the role of foreign investment in the nation’s development; topical and urgent questions relating to the consequences of climate change; the effect of technology on modern diplomacy; and the multi polar nature of modern international economic relations, among other questions. 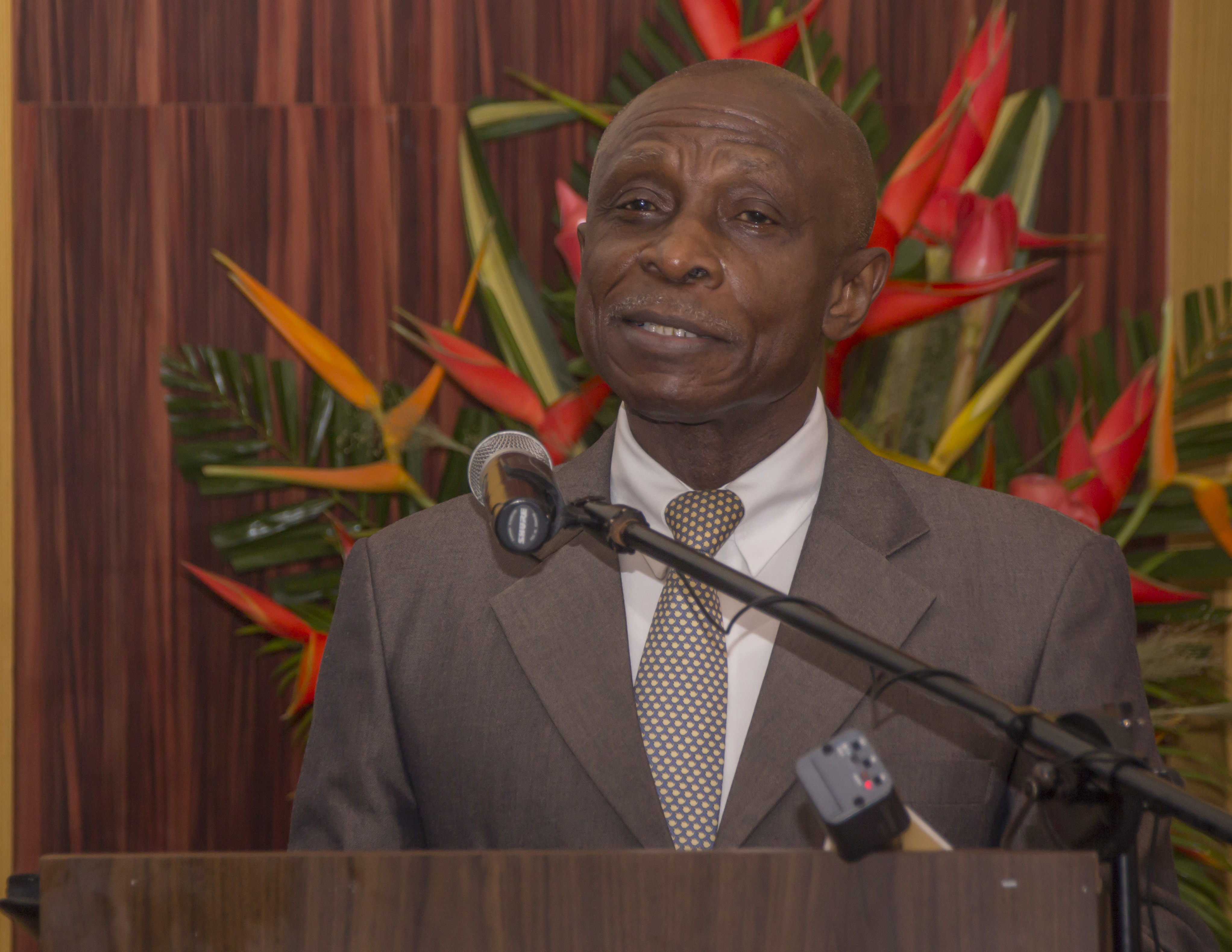 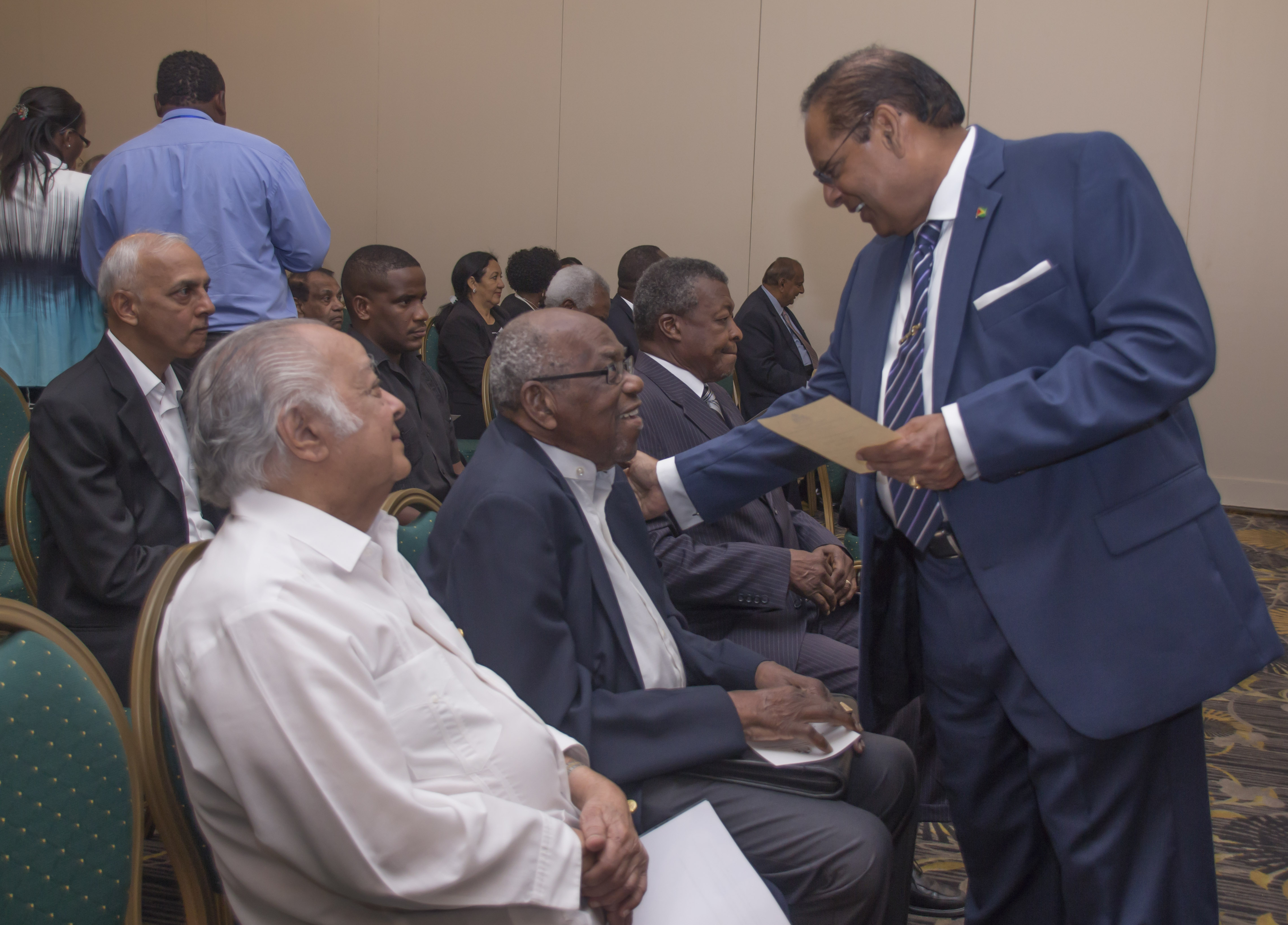 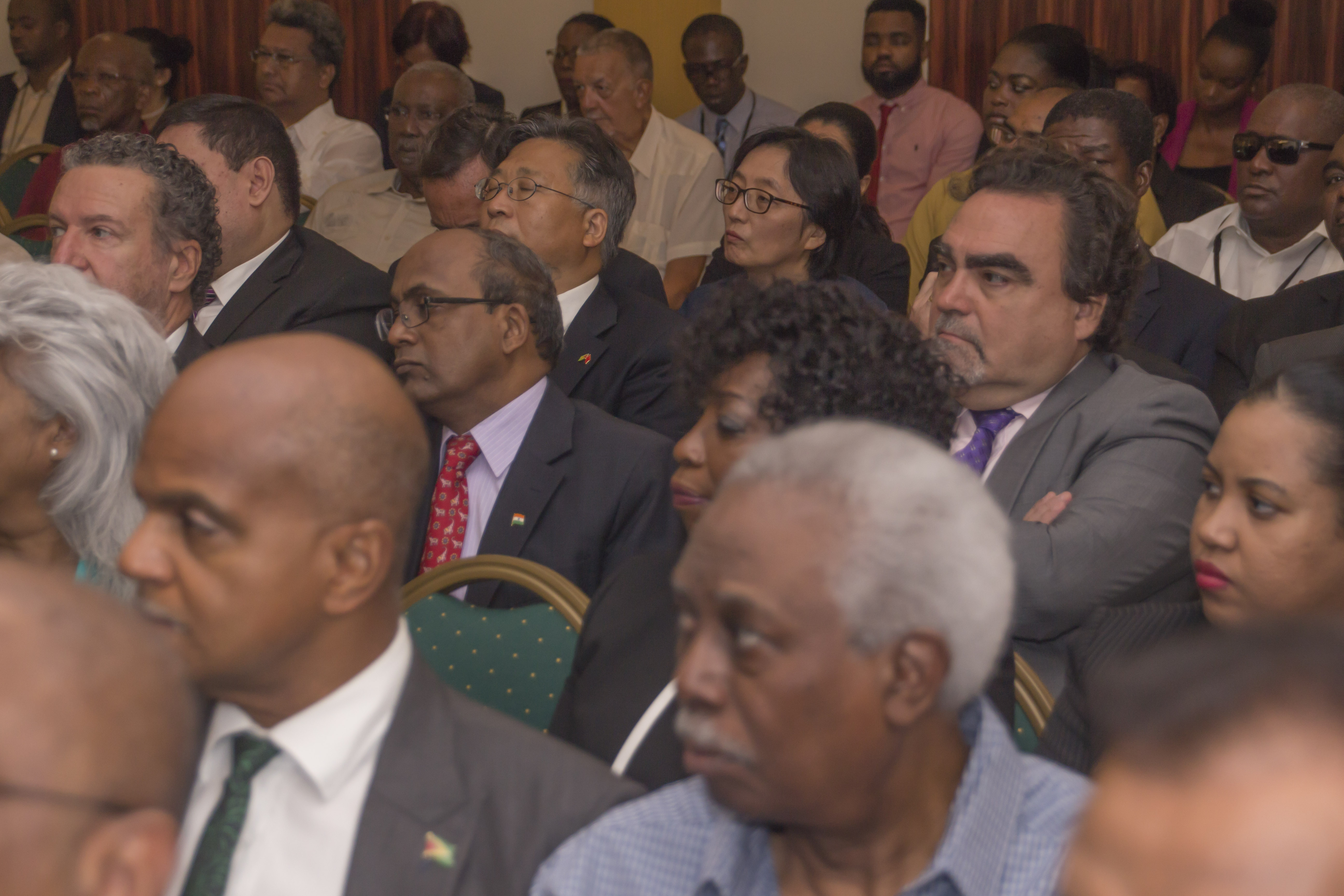