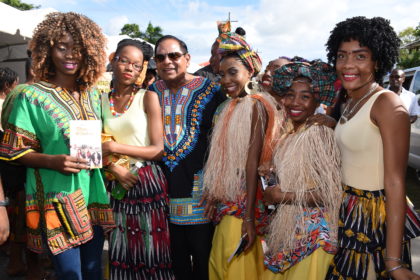 The Prime Minister who arrived to cheering crowds and greetings in native African languages was accompanied by his eldest daughter Mrs. Angela Nagamootoo-Joseph, her husband Tony Joseph and their two children. The Joseph family is currently visiting in Guyana.

During his walk-about in the park, Guyanese of various descents all dressed in traditional African garments seized the opportunity to take photographs, some even a ‘selfie’ with the Prime Minister. 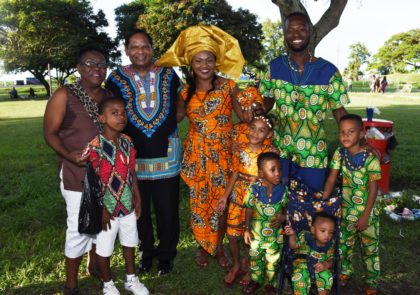 The Prime Minister made a stop and interacted with the outside broadcasting team of the National Communications Network (NCN), where he was asked to address the nation on this Emancipation Day.

During that live telecast, the Prime Minister stated that he was pleased to see Guyanese who turned out in their large numbers, coming out to celebrate Emancipation day 2016. The Prime Minister expressed the view that, “this is a sign that national unity is possible in Guyana and we must work together to make this possible.” 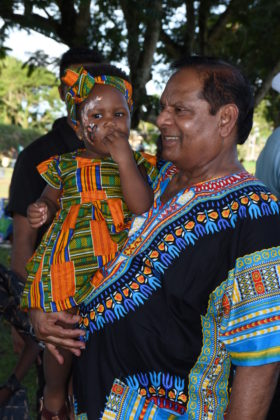 He committed his office and his Government to supporting activities that promote national cohesion as his Government, he said, is one of national unity and leads by example in this regard.

Meanwhile, during an earlier televised message for Emancipation 2016, the Prime Minister called on all Guyanese to continue to organise, “mobilise and collectively lift our nation to higher heights socially, economically and culturally.” 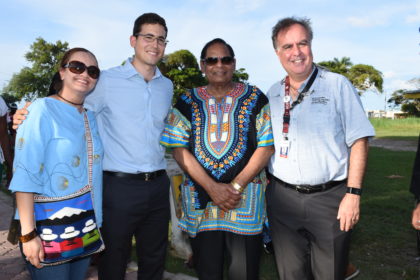 He reminded the nation that “there are, as well, powerful lessons following the abolition of slavery from which we must draw equal inspiration.” 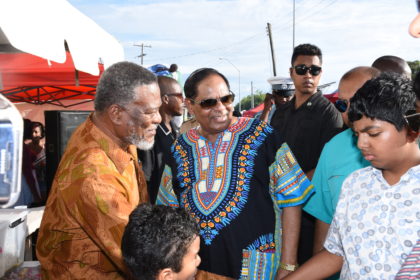 Prime Minister Nagamootoo was also greeted by former Prime Minister Samuel Hinds, Speaker of the National Assembly Dr. Barton Scotland, Minister in the Ministry of Public Health, Dr. Karen Cummings, and members of the diplomatic corps, and Guyanese visiting from England, the United States and other countries. 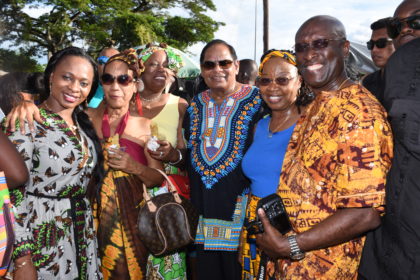 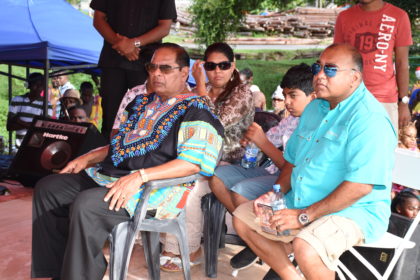 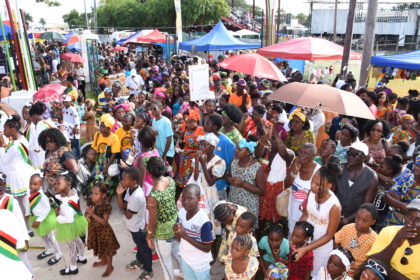 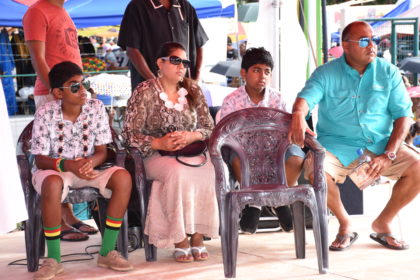 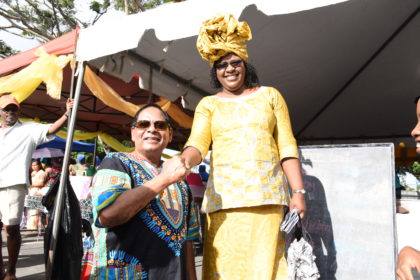 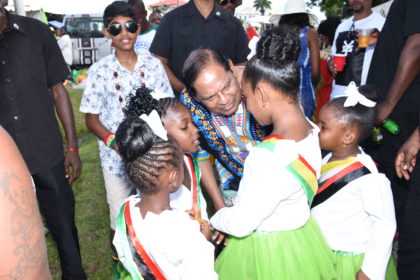 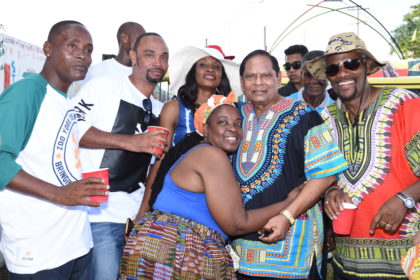 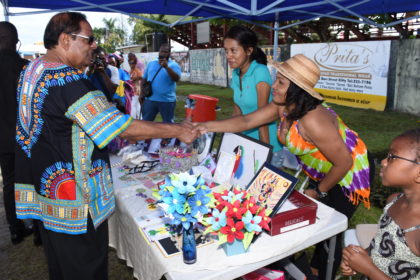