Prime Minister Nagamootoo and Ms Teixeira joined sitting and former world leaders who travelled to the Caribbean island nation to pay their last respects to President Castro and to show solidarity with the people of Cuba.

Prime Minister of Dominica, Roosevelt Skerritt delivered a message on behalf of CARICOM while Cuba’s President Raul Castro, the brother of Fidel, delivered an address at the funeral service at Revolution Square in Havana.

The remains of former President Castro is now on its way, from Havana to the western city of Santiago de Cuba, retracing Castro’s route to Havana before becoming leader almost fifty years ago. 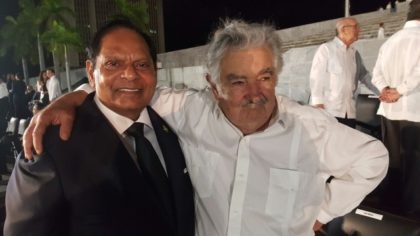 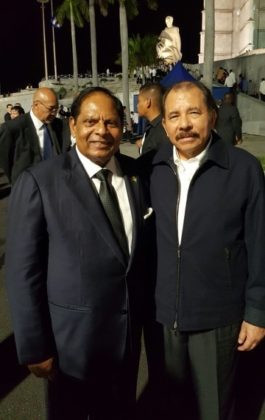