– one year after Camp Street fire

The government continues to rebuild the prison infrastructure, tackle overcrowding and strengthen security at prisons across the country; one year after the destruction of Camp Street Prisons by fire and the escape and subsequent recapture of several high-profile prisoners. This is according to Director of Prisons (ag) Gladwin Samuels

“On a daily basis, we have the general duty police, the Tactical Services unit and prison officers deployed at Lusignan, where they are overlooking a large volume of the prisoners who are housed in the holding bay, as of today 523. We also have at the Lusignan Prison 110 prisoners who are from that location and an additional 175 prisoners who are lodged there,” Samuels explained. 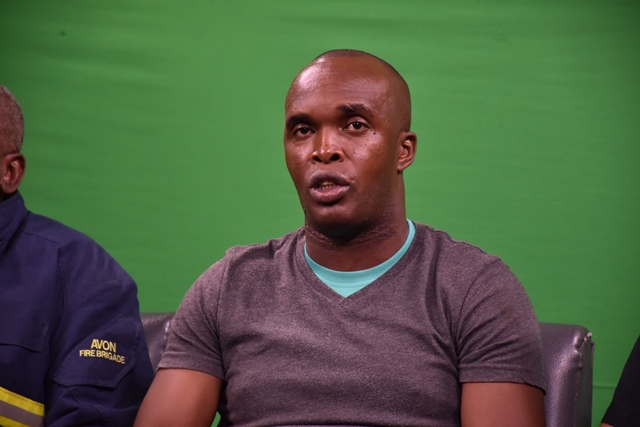 File photo: Gladwin Samuels addressing members of the media following the destruction of the camp Street Prison by fire. 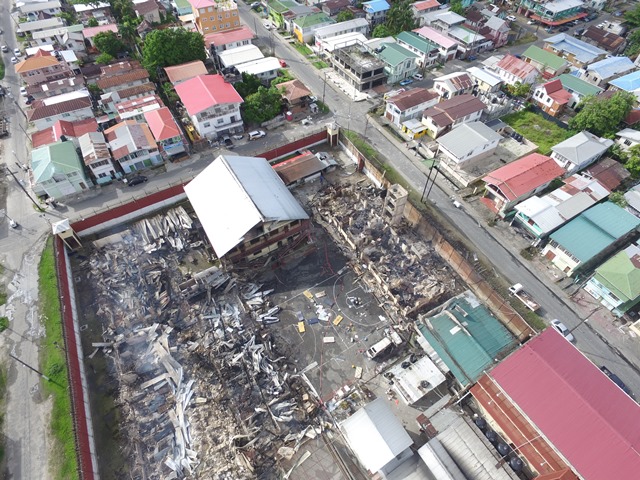 File photo: A section of the burnt-out Camp Street Prison.

Additionally, 203 high profile prisoners, including those recaptured following the jailbreak, are now housed at the now completed brick prison at Camp Street

“As you would remember we would have also transferred a number of those prisoners to the out-stations; those being Mazaruni, New Amsterdam and Timehri Prisons. So, we would have deployed some of the Georgetown Prison officers to assist with security at those locations, there is also a police presence there on a daily basis,” the acting director said.

When completed, the new Georgetown Prison will house an additional 180 prisoners in 60 prefabricated steel cells from the United States of America. The details for the cells have been finalised and construction has commenced. The structures are expected to be completed and delivered within this year. “Outside of that, our architect has just completed the work which would have to be carried out at Camp Street to accommodate those cells upon arrival,” Samuels added

Currently, there are 2,183 prisoners housed at penal facilities across the country. According to Samuels, the expansion of the Mazaruni Prison and the construction of new prisons will eventually reduce overcrowding.