The Region Five Chamber of Industry and Commerce, on Wednesday, congratulated the Prime Minister of the Cooperative Republic of Guyana, Brigadier (ret’d), Hon. Mark Phillips, on his ascension to office. 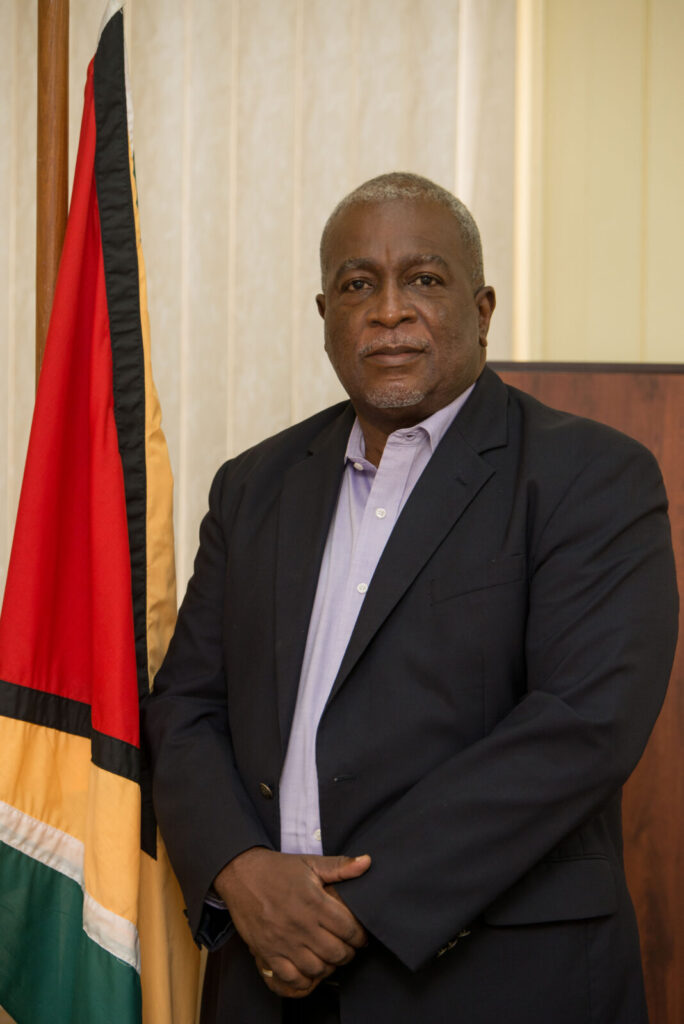 “It is with warm thoughts that the Executives and Members of the Region 5 Chamber of Commerce and Industry join in congratulating you on your ascension as Prime Minister of the Cooperative Republic of Guyana,” the entity said in its message.

The Prime Minister received his Instrument of Appointment from President of the Cooperative Republic of Guyana, His Excellency, Dr. Mohamed Irfaan Ali, on Sunday, August 2, and has since been actively engaged in moving the country forward.

The Prime Minister has full responsibility for the Energy, Telecommunications and Information Sectors, as well as the Civil Defence Commission (CDC).

Earlier this week, the Prime Minister met with key officials from agencies that fall under his portfolio. The meetings were held to receive updates on ongoing projects, and to decide on strategies of forging forward steadfastly with their agenda.

The Prime Minister first met with officials to establish an inter-agency task force aimed at tackling the COVID-19 response in Regions 1, 7, 8 and 9. He also held a familiarisation meeting with Telecommunications officials from various agencies whose duties will now fall under the Office of the Prime Minister.

With responsibility for Information and Communication Technology (ICT) sector, the Prime Minister, on Wednesday, held a meeting with representatives from the United Nations (UN), the United Nations Development Project (UNDP), the World Bank, the National Data Management Authority (NDMA), and the ICT Access and eServices.

Discussions were held on the commencement of the installation of equipment for the 200 fully-functioning ICT hubs under the ICT Access and eServices for Hinterland, Poor and Remote Communities.