Region Four’s Regional Children’s Mashramani competition continues to bring the heat, as it highlighted some of the nation’s young, vibrant and talented youths.

As one of the many activities slated for this year’s Children Mashramani competition, day two of this event was held today at the National Cultural Centre (NCC) and featured the participation of 11 schools, including private educational institutions.

Regional Mashramani Coordinator Sherwyn Blackman told the Department of Public Information (DPI) that in the dance category, there has been stiff competition among the various schools. He noted that it has also generated large support from parents and students. 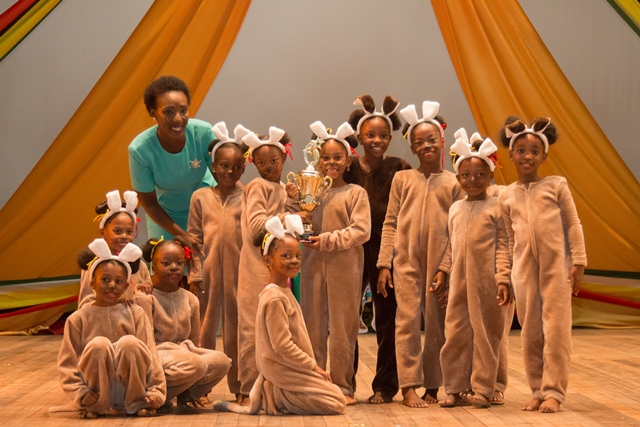 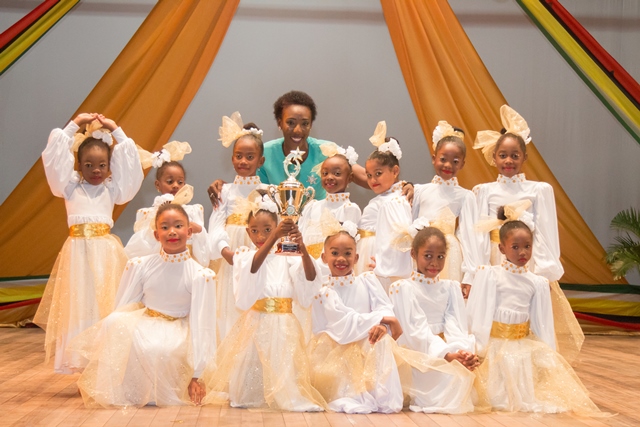 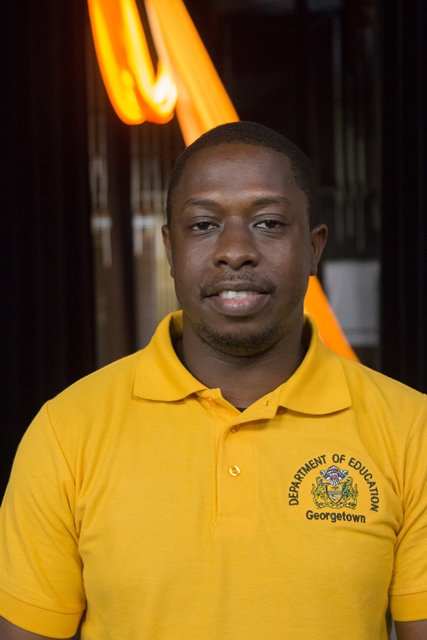 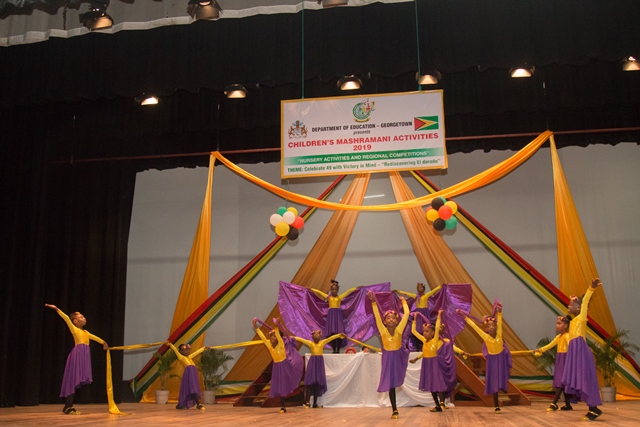 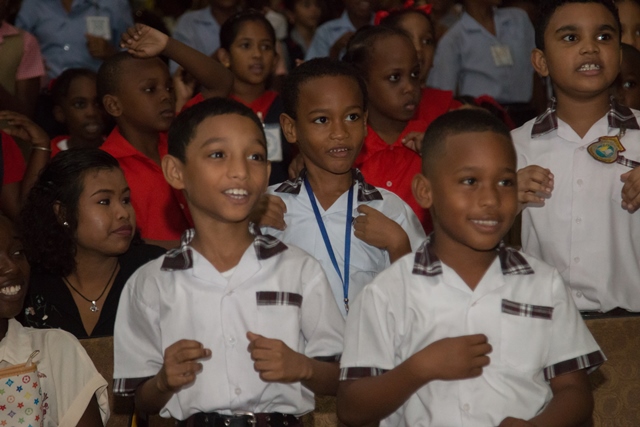 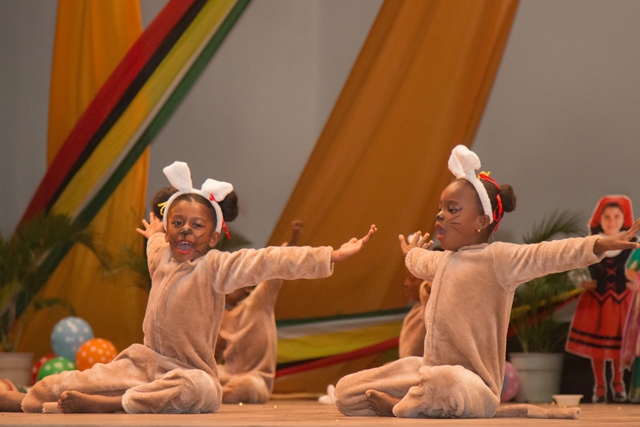 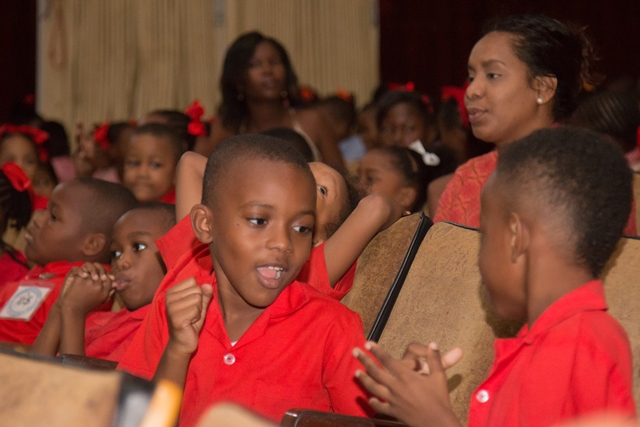 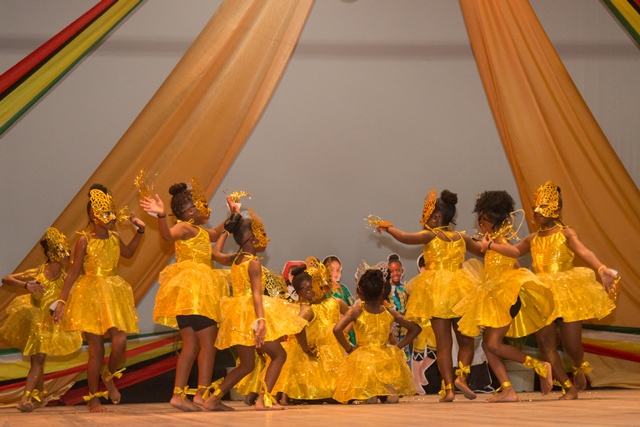 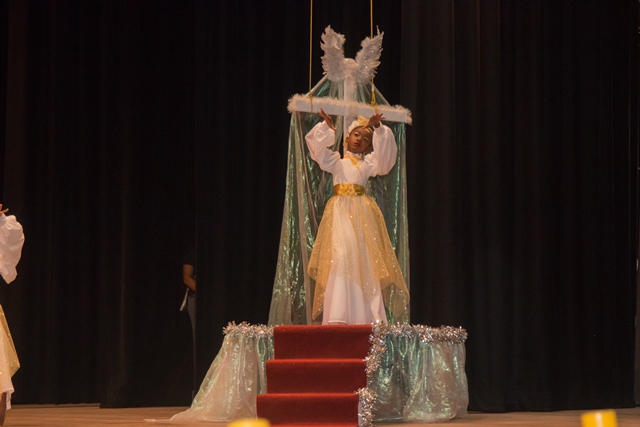 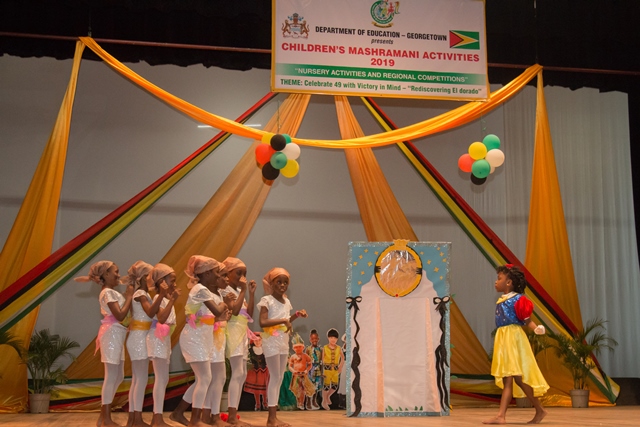 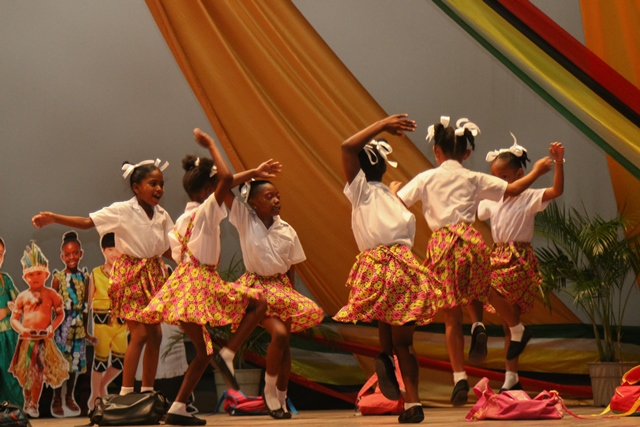 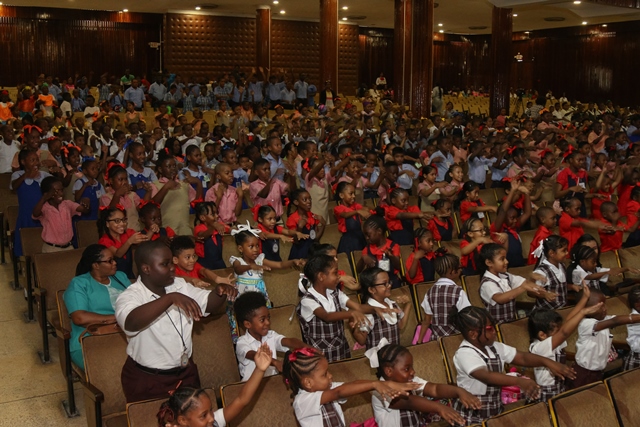 “I think for this year it is an indication that the schools participating have really stepped up their game in terms of the competition and what they present as an item. I think based on the result this morning it is definitely in keeping with the expectation of the ministry when it comes to the students’ performance,” Blackman explained.

“Masquerade is one category that many schools do not participate in. As a department we realise this and are trying to organise training workshops; because we have seen with other art forms, the implementation of workshops/training fosters interest and increased school participation …so, with this aim we hope to do the same later this year to garner the same results,” he explained.

The regional Mashramani Coordinator thanked the parents who came out to support their children.

In the Religious Belief category, Westfield Prep School were the winners with ‘A child’s plea’ and Saint Pius Primary took second place with ‘The promise of victory over victory’.

For the fantasy category, Comenius Primary got first place with ‘Animal Party’ while F.E Pollard Primary School took second with ‘Trolls in El Dorado Land’. The day continued with the older children in the eight to ten age group pulling out all of the stops as they competed for the top spot.

Westfield Prep School with 103.5 overall points will move on in the competition to represent the region.