Region Three has completed its capital works programme budgeted for this year. Regional Executive Officer (REO), Region Three, Denis Jaikaran told the Government Information Agency (GINA) that all of the budgeted infrastructural works have been completed and the region is now monitoring the quality of work before final payment is made to contractors. 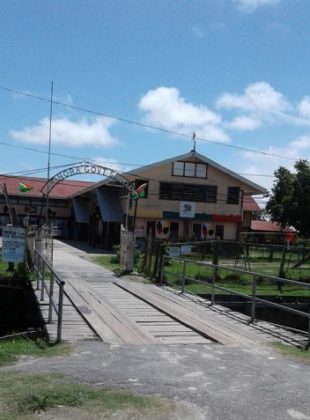 Jaikaran explained that there were several infrastructural development projects to be completed before the end of the year. “Whatever payment is to be made is called retention and that is a normal thing when you do a contract so you give them a period of time after the contract has completed and then you would have paid them, so physically we would have completed all of our capital project for this year,” Jaikaran said.

The REO further explained that the success of Region Three was possible because of commitment to ensure that the quality of life improves for residents of the region.

He explained that many roads were rehabilitated, bridges were constructed, schools and government offices were rehabilitated among others. “I want to say for the past 15 months we have seen tremendous improvement in this region. From my assessment, the good life has been there for all. We want to build on that,” Jaikaran explained.

Some of the completed projects include maintenance and repairs works on schools at Endeavour, Blake, Zeelught, Stewartvill, Belle West, Leonora, Vergenoegen and Canal #2 Nursery for a total of $18 million. 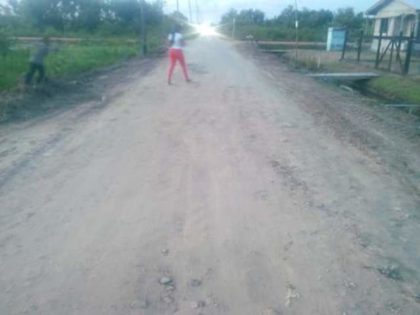 Additionally, $47.6 million was spent on rehabilitating roads in Patentia, Wakenaam Island, Goed Fortuin and Stewartville. The sum $18.8 million has been expended for land development, $18.6 million for furniture and equipment for education, and rehabilitation of education buildings being done at just under $114.5 Million.