Region 9 (Upper Takutu/Upper Essequibo) is presently flooded due to rainfall and trans-boundary flooding associated with the increase in water levels of Branco River (Rio Branco) in Brazil’s Roraima State. This is preventing the Takutu, Ireng, Rupununi and other rivers in Region 9 from draining. This resulted in flooding in the township of Lethem and the wider Region 9.

The Regional Democratic Council (RDC) took the decision to utilise its resources to bring about relief to the people. To this end the Emergency Management Committee was established to manage and coordinate the disaster response operations, with technical support from the Civil Defence Commission (CDC).

Two (2) emergency shelters are established at Arapaima Primary and Culvert City Nursery Schools; these shelters have a total twelve (12) households (43 persons). The floods have displaced a number of persons in Lethem and its environs and affected farms in all five (5) sub-districts in the region. Roads and bridges were also negatively impacted by the floods. This resulted in the GDF and GPF (CPG) using their boats to shuttle people (commuters) between Lethem and St. Ignatius. The Main Access Trail to Lethem is also affected by flooding; resulting in some areas being cut-off and vehicles becoming stuck.

The RDC through its Regional Emergency Operations Centre (REOC) is conducting ongoing assessments in the affected areas. The findings of these assessments will be used to plan and conduct relief operations. Presently, the RDC distributing treated water to affected residents and will be providing other relief aid commencing July 6th, 2017. 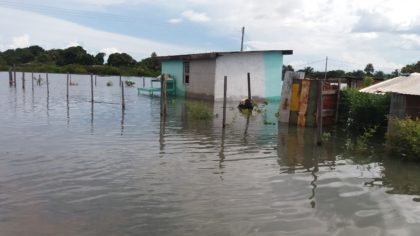 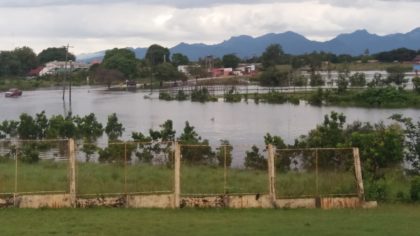 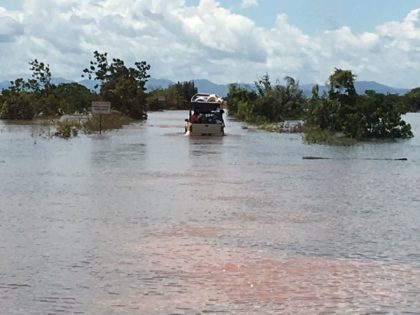