Road from Karasabai to Tiger Pond to be upgraded

Travel between Karasabai and Tiger Pond villages in the South Pakaraimas will be improved as plans are underway to rehabilitate the six-mile road, along with its culverts and bridges.

Minister of Local Government and Regional Development, Hon. Nigel Dharamlall pledged to have the road improved after residents complained of the thoroughfare’s deplorable condition at last Sunday’s community meeting. 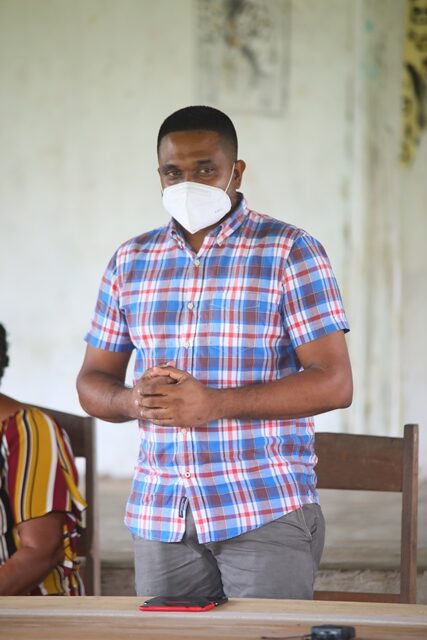 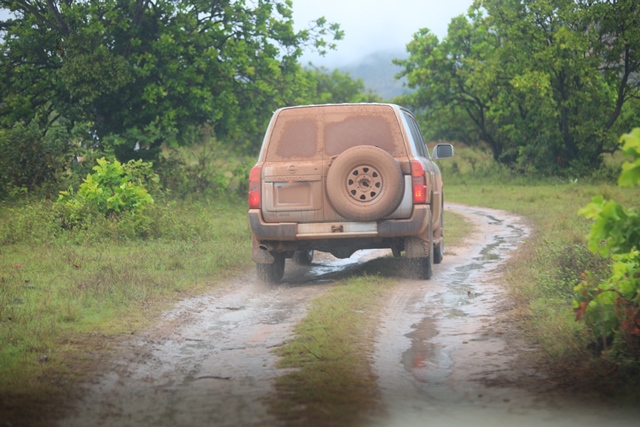 Vehicle traversing the road between Karasabai and Tiger Pond 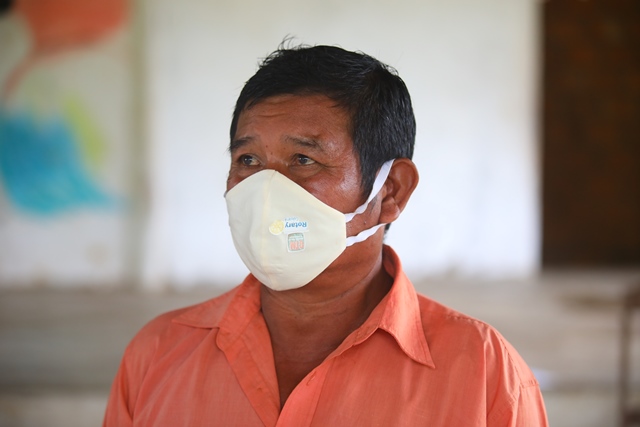 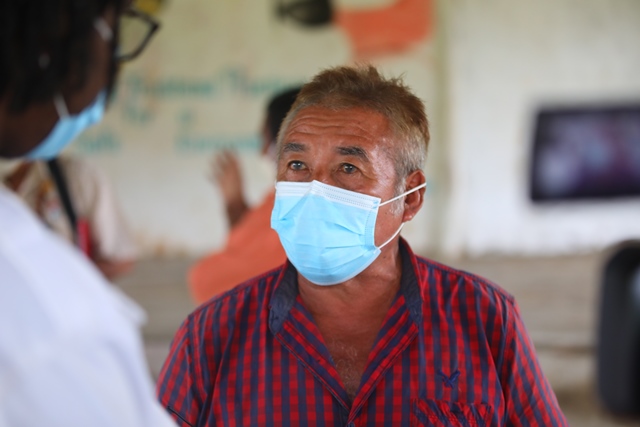 “As long as we fix the road, a lot of the hardships will be removed,” he told Tiger Pond residents.

He explained that upgrades will be done in phases under the 2021 budget.

Toshao, Mr. Charles Man-Son-Hing, told DPI he hopes the road would be upgraded to the standard of the sturdy laterite roads within the region.  He said the renewed surface would better enable residents to go about their business.

Another resident, Mr. Gilbert Rodrigues underscored the importance of the road in facilitating education as students travel miles along the muddy road to attend classes.

“It would help the children also that will be going to school in Karasabai. At the current state, it is very impassable because they go very, very slow,” Mr. Rodrigues said.

Tiger Pond residents are looking forward to the road repairs as numerous promises to fix the road under the APNU+AFC administration never materialised.