― GWI, Ministries of Communities, Agriculture carrying out works in the community

Residents of Ituni, Upper Demerara-Berbice are now receiving up to eight hours of water supply following the installation of a well in their community by the Guyana Water Incorporated (GWI). 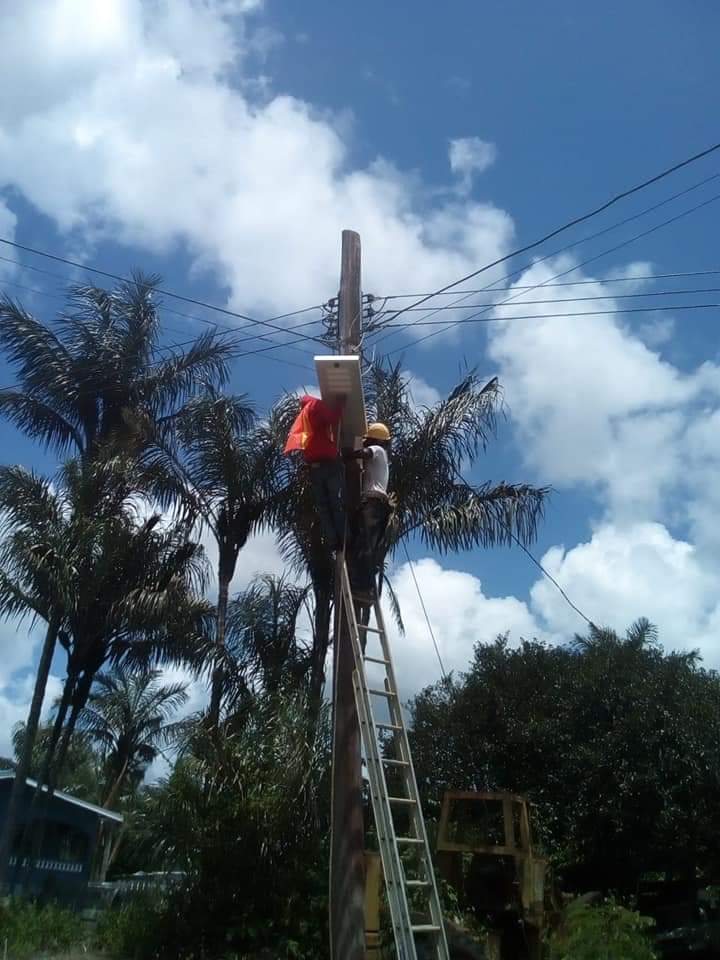 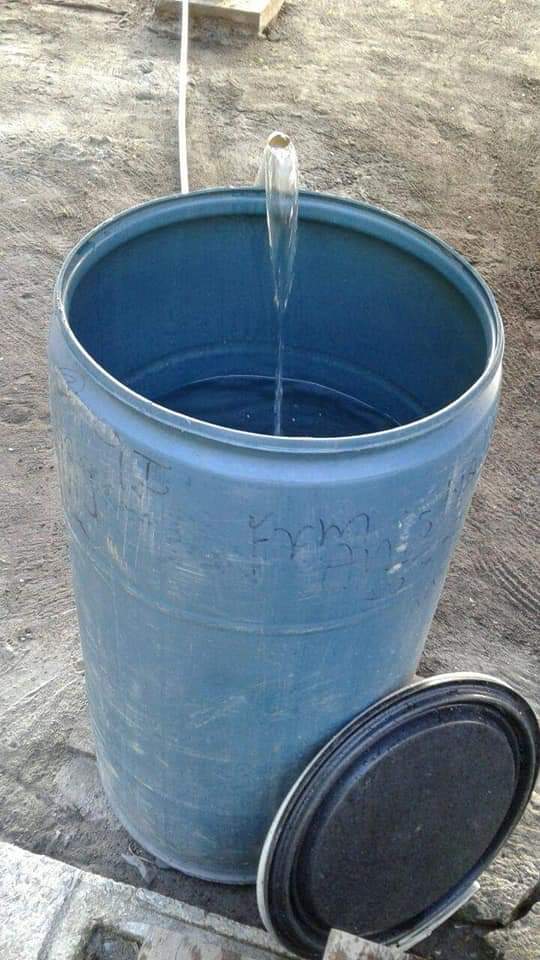 Improved water being stored in a drum by a resident. 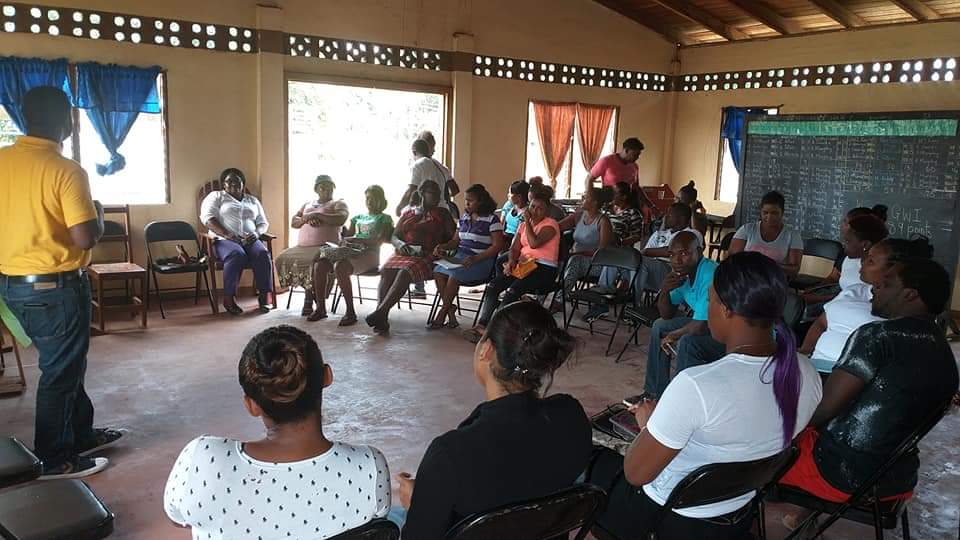 Several Ituni residents participating in training session hosted by the Ministry of Agriculture.

Community Development Officer (CDO) Keisha Mc Kane, related that prior to the completion of the project, residents received less than two hours of water daily and it hindered domestic and commercial activities. “Everyone is grateful for it, the water would come on about 6:30 to 7 in  the morning and would go off around 2:30. Before, it would only come for a very short period and persons weren’t always able to store enough water for use later, but now you have adequate time to do your work and store water for use until the next day,” she explained.

Mc Kane also noted that the quality of the water has improved and residents are receiving clear, odourless water through their taps.

Meanwhile, the Ministry of Communities is currently installing street lights on various internal roads in Ituni. According to Mc Kane, approximately 17 street lights have been installed thus far and the project is ongoing. The CDO remarked before the street lighting project, certain areas were dark and this put a dampener on social and economic ventures in the community. “For many years now, we did not have street lights and residents can now come out late at nights because the place is brighter,” Mc Kane related.

The community is also benefiting from upgrades to several internal roads. These thoroughfares will be transformed into asphalted roads. The Linden to Ituni trail has also received upgrades, making ingress and egress to Linden faster and more comfortable.

The residents also participated in a training session in animal and plant husbandry facilitated by the Ministry of Agriculture. It was also reported that the Ituni CDC will be provided with a shade house to contribute to the agriculture drive in the community. This initiative will not only provide jobs but residents will be able to eat what is grown in their community and with the extra money saved from buying less expensive vegetables can be used to better their lives in other areas.