─ govt will ensure shelters are available to women countrywide

Residents are welcoming the modern women’s shelter being constructed in Amelia’s Ward Linden. The shelter will provide a safe space for women and girls who have endured domestic violence.

Construction of the shelter is a collaborative effort by the United States New Horizon and several government agencies. Linden residents, Irene Bentick and Carol Benjamin believe that the accommodation will be very beneficial to women in need of assistance.

Bentick is of the view that it will give women a fresh start in life. “We know that our women and girls will be cared for in a way and they will regroup themselves an come out back in society as better women and girls.” 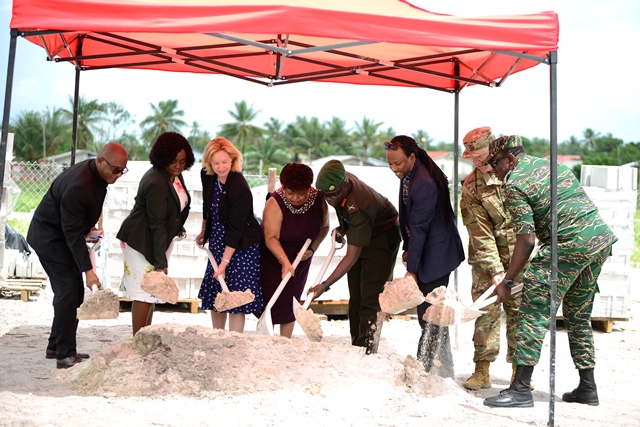 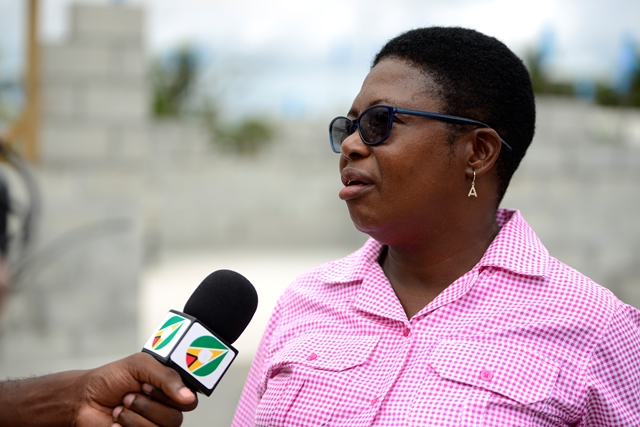 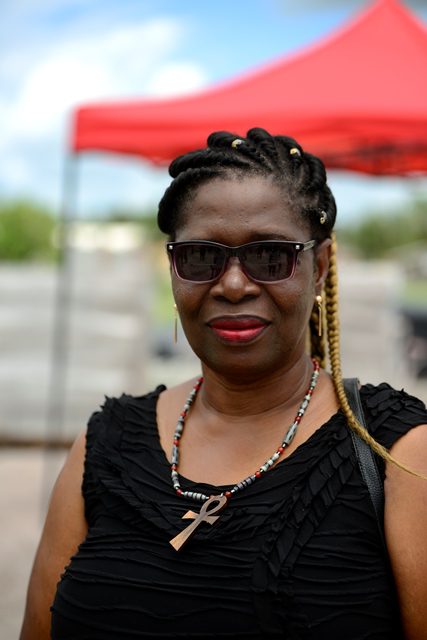 The issue of domestic violence remains prevalent and, Benjamin shared the view that the women’s shelter will go a long way for at-risk women. “We have so many troubles in this area, so many women who experience domestic violence and this is really good for us.”

The shelter, when completed, will house approximately 20 women. Minister of Social Protection, Amna Ally has assured that it will provide more than just a safe space for at-risk women. The minister highlighted domestic violence continues to have severe impacts on the lives of women, adding that the shelter will offer women the support they need to rebuild their lives.

“It will provide essential aspects of protection services and resources which will enable women who have experienced abuse and their children to recover, to build their self-esteem and to take the necessary steps to regain a self-determined and independent life.”

This initiative speaks volumes, according to US Ambassador to Guyana, Sarah Ann-Lynch who noted the commitment by the US to build a stronger relationship with Guyana. “For the US, this increase in the quality of life for so many Guyanese as well as the increase of our partners capacity, to confront these challenges is a great return on our investment.”

The initiative also saw residents being called on to cherish the gift they have been given. Mayor of Linden, Waneka Arrindell expressed her belief that the women’s shelter will provide Linden and other regions the type of relief needed. Her worship also called on the leaders of the region to use the shelter to provide skills training to those who will be occupying it and other interested persons.

The women’s shelter is one of four structures being constructed in surrounding communities in Linden by the New Horizon. Aside from the construction of the structures, the New Horizon also conducted a medical outreach in Linden to the benefit of scores of persons.

Chief of Staff, Brigadier Patrick West and Member of Parliament, Jermaine Figueira were also in attendance.