—Two escapees remain on the run

Anthony Padmore, one of four who escaped the Lusignan Prison holding bay on April 20, was this evening recaptured by members of the Guyana Police Force (GPF).

This was confirmed in a statement released by the GPF this evening. from the Guyana Police Force and is the second to be caught. 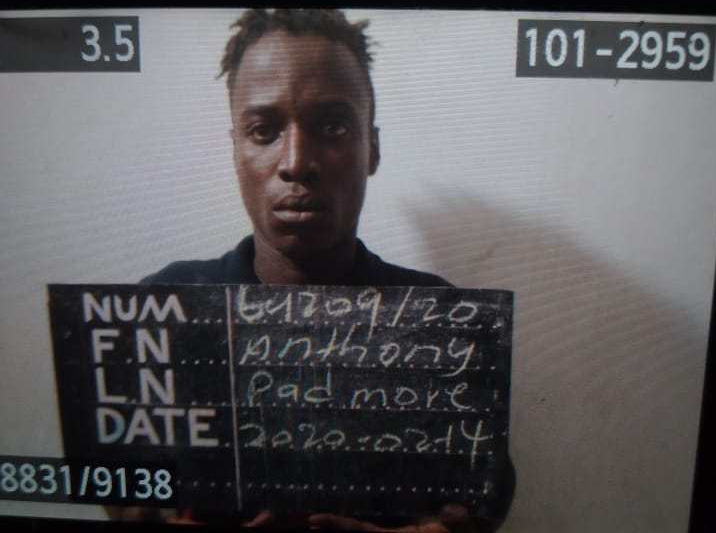 Padmore the second escapee to be recaptured was on remand for trafficking cannabis.

He was caught in a house in La Bonne Intention on the East Coast of Demerara by members of ‘C’ division police force around 18:50 hrs today.

According to the police statement, two persons are detained for harbouring the fugitive.

On April 29, another escapee Sasenarine Bisnauth who is on remand for armed robbery was recaptured. Two others remain on the run. They are murder accused Kenraul Perez and Ganesh Dhanraj.