Several education buildings to be repaired, and or built in Region Nine

Several schools and teachers’ living quarters in Region Nine are scheduled to be rehabilitated and constructed. These will complement a number of other projects that are to be implemented to enhance the region’s level and standard of education delivery.

Region Nine’s education sector continues to see vast improvement. Its Regional Executive Officer, Carl Parker told the Government Information Agency (GINA) that a number of schools are to undergo rehabilitation and others are to be constructed in the region.

“We have the rehabilitation of several school buildings but the high point in the education sector is the construction of two school annexes, one at Pai Pang and that will cater for children from Pai Pang who normally travel to Tiger Pond, a distance of six miles to school every day, and the other annex we have is at Baishainidrun that is in the South Rupununi. Baishainidrun is 30 miles south of Achiwib and school children in Baishaidrun have to go to school at Achiwib,” Parker explained. 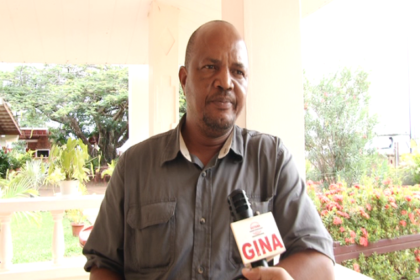 A nursery school is also slated to be built at Tabatinga. Parker said, children from that village attend school in Lethem, “not a very far walk, but with the increase in vehicular traffic, those small children are exposed to the rigours of the traffic, so we are building a school closer to their home.”

The REO stated that the children either attend school irregularly or they prefer to stay home since they are faced with a number of challenges when it comes to travelling to and from schools.

Region Nine is also preparing to facilitate teachers in a more comfortable living environment. The poor living conditions resulted in a high turnover rate of teachers.

A project is underway for five-apartment teachers’ living quarters in Sand Creek, Central Rupununi. A secondary school was constructed in that community, hence the reason for building the living quarters there. The implementation of these projects is expected to begin shortly.

Regional Education Officer (REDO) Marilyn Sears-Joseph noted, “Quite recently we have started budgeting for teachers’ quarters every year, we would include teachers’ quarters in our budget because that’s one of our major concerns.” 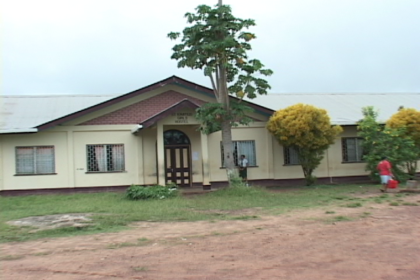 In addition to the schools and living quarters, a number of student dormitories are being renovated. These include the male and female dormitories at St. Ignatius Secondary School.

Over 17 percent of this year’s national budget has been allocated to the development of the education sector which includes extensive rehabilitation and construction of schools in each administrative region.

President David Granger’s 5Bs initiative which includes the distribution of Bicycles, Boats, Buses, Breakfast and Books is geared to equip children with necessities for school which will allow them to attend school regularly and punctually.