─ will see complete rehabilitation of other facilities in 2020

As the Ministry of Public Health continues in its quest to improve the quality of health care in Guyana, the Skeldon Hospital received yet another upgrade on Monday with the re-commissioning of a refurbished Maternity Ward.

The Maternity Ward was renovated at the cost of $3M (US$14,000) through a successful public/private partnership between the Public Health Ministry and the Florida-Guyana Hope Incorporated and their local counterparts Guyana-Florida Hope Incorporated. 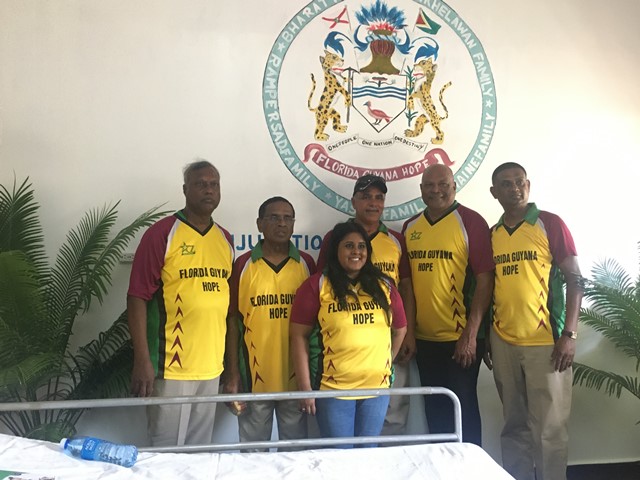 Members of the Florida Guyana Hope Inc. who contributed to the successful refurbishing of the Maternity Ward at the Skeldon Hospital. 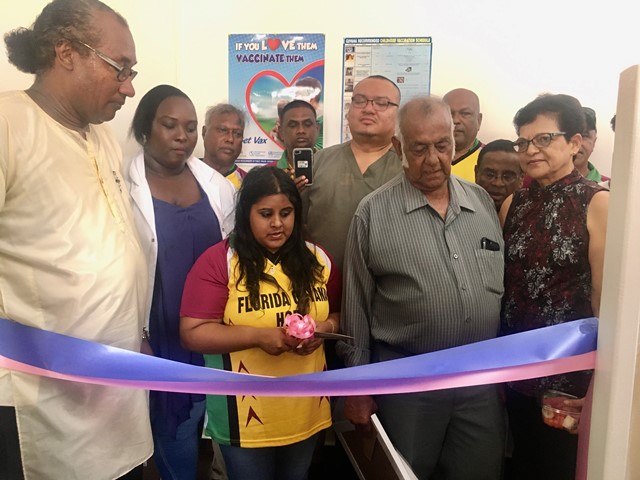 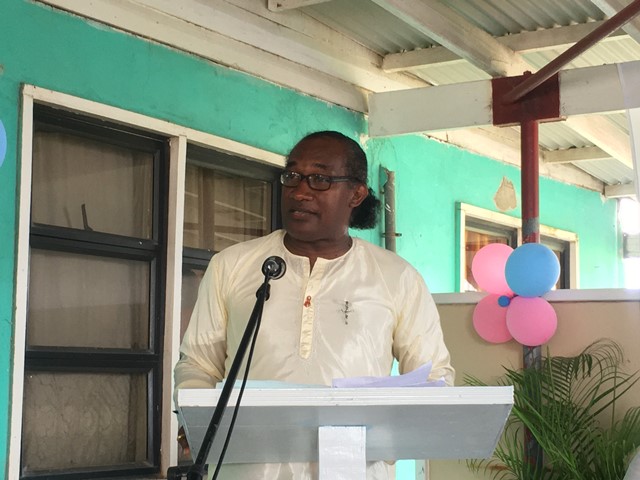 Focal Point Coordinator and Special Advisor to the Minister of Health, Alex Foster. 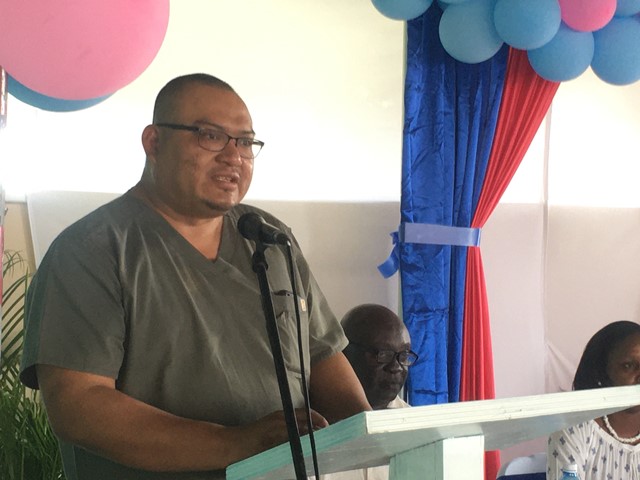 Doctor in Charge at the Skeldon Hospital Dr. Ryan Cambpell. 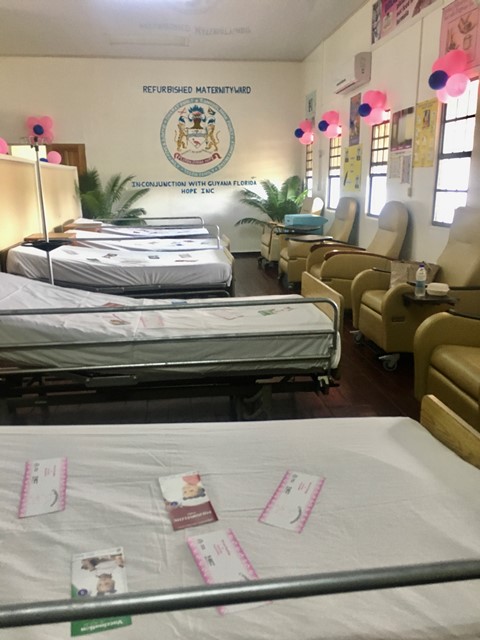 The newly refurbished Maternity Ward at the Skeldon Hospital.

Speaking with the Department of Public Information (DPI), Mohamed Yasin, the head of the donor agency said the project, while initiated in January, actually got underway in March of this year. The goal, he noted, was to provide a more comfortable space and privacy for the expectant mothers who use the facility.

Meanwhile, the Focal Point Coordinator and Special Advisor to the Minister of Health, Alex Foster expressed gratitude to the donors and also called on other stakeholders to come on board. He noted the while the government through ministry is working to improve health services across Guyana, much more can be achieved through Public/ Private Partnerships.

Foster explained that the ministry took the initiative to upgrade the female ward and the administrative complex at the same time while the donors were rehabilitating the Maternity Ward. To resounding applause, he told the gathering that the hospital will soon have its an operating theatre while the “entire front wing that houses the male ward will also be upgraded in 2020.”

With these imminent upgrades, the facility will have seen a complete overhaul as the laboratory and the pediatric ward were also renovated earlier this year. Foster reiterated that the ministry is working tirelessly to deliver quality health care and the focus is not on speed but direction. “The ministry… is heading in the right direction and will get towards our goal of delivering world-class health care to every Guyanese,” Foster emphasised.

The Skeldon Hospital has seen a rise in the number of patients and is expecting to see a further increase given the upgraded maternity ward. According to the Doctor-in-Charge, Dr. Ryan Campbell, the Skeldon Hospital treats an average of 40,000 patients annually between the villages of Eversham on the Corentyne to as far as the remote Indigenous communities of Orealla and Siparuta in the Corentyne River.

Dr. Campbell also highlighted that from 2016 to present, the hospital has admitted over 450 maternal patients with over 320 successful deliveries; and 149 transfers; and since 2017, the hospital has recorded zero maternal and zero stillbirths. He noted the partnership with the donors and the hospital not only seeks to provide upgraded infrastructure and service delivery but also a relaxed environment for the maternity patients.