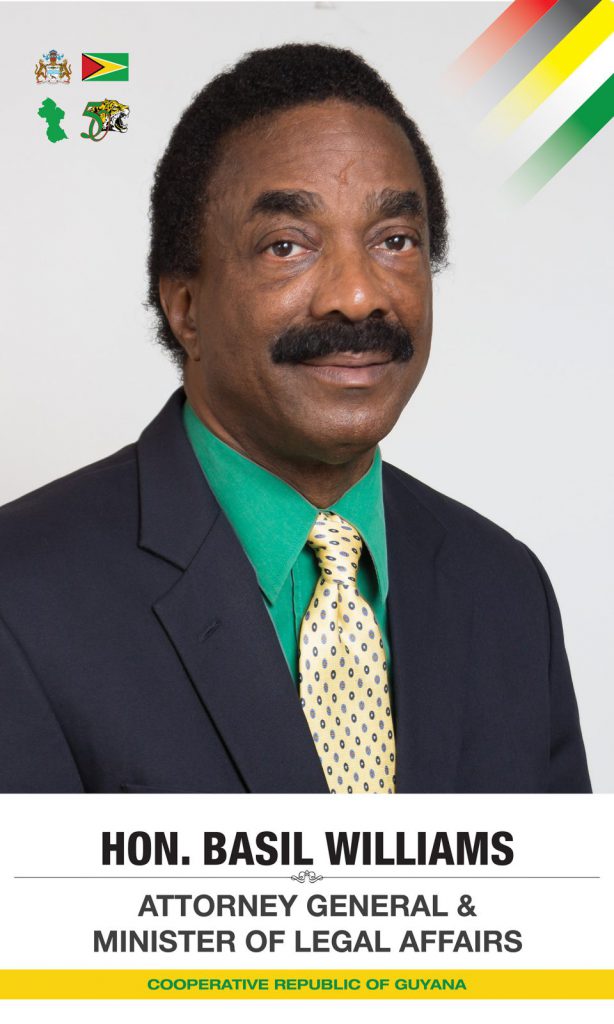 I reject out of hand, the libellous contention therein of threatening post-elections violence.

The PPPC, a Marxists Leninist Party, should be the last to speak of violence. The PPPC presided over the worst kinds of violence ever seen in the history Guyana or any CARICOM member state:- Extra-judicial killings conducted by a variety of state-sponsored death squads including the black clothes squad, Gajraj squad, and the phantom squad.

Massacres were the order of their misrule including the Lusignan massacre, the Bartica massacre and the Lindo Creek massacre.

The PPPC handed over the public security of this nation to drug lords.

In its wake, including its own Minister Sathydeo Sawh for which no inquest or inquiry was held.

The PPPC has a reason for distorting the AG’s account of the history of Guyana’s post-election violence under their watch. They infiltrated peaceful protests marches.

With their agents’ provocateurs who went on a rampage of burning down Indo Guyanese businesses and beating up Indo Guyanese people. They then used their propaganda machine to blame other political parties.

No amount of propaganda could, however, change the Caribbean Court of Justice’s (CCJ) refusal to grant coercive orders sought by the PPPC against the President , the Parliament or GECOM.

CJ Saunders was very clear when he refused to fix the 18th September 2019 as the date for elections or any date at all; The learned Chief Justice also declined to give any timelines or deadlines to GECOM saying it would not be presumptous so to do.

This information was first published on the Attorney General’s Facebook page.