Suicide affects everybody; suicide is not an option

Suicide in some cultures is still taboo, however, in Guyana, there is a push for persons to talk about their issues and explore options instead of committing the act.

September 10 is set aside to observe World Suicide Prevention Day annually. This year the general theme is ‘Working together to Prevent Suicide’. In Guyana, suicide prevention awareness efforts are ongoing however as World Suicide Day is being observed specific activities are organised to make the general public more aware of prevention efforts. 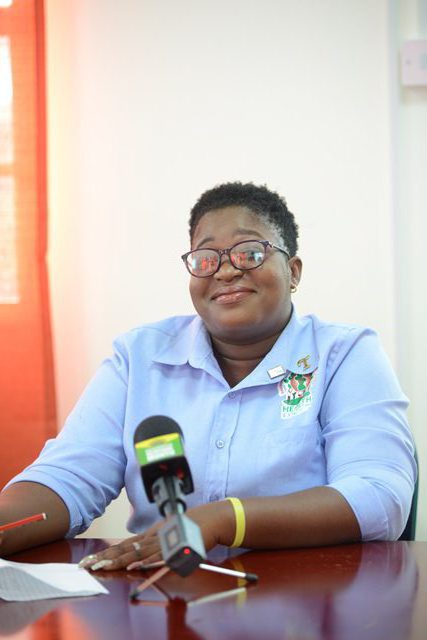 Alicia Solomon, a Social Worker at Mental Health Unit, noted that emphasis is continuously placed on those affected by suicide. According to Solomon, family members are also counselled and referred for further interventions.

“Suicide is not ending… it often creates a bigger challenge. The person thinks removing themselves is a solution; but what happens to the family members, the people they leave behind?” Solomon remarked.

The Social Worker emphasised that suicide not only involves the death of an individual but can affect families and communities negatively. She also pointed to the fact that there have been trends noted in many suicide cases – with mental health issues being one of the major factors. This condition, Solomon said, often results from constant substance abuse.

“People who use [illegal] substances build the courage to commit the act… very often it is a person who lacks coping skills. They may have relationship issues, or they might have problems with their job, and they have been trying other ways of dealing with it. But when nothing seems to work, they decide, maybe if I remove myself then this problem will end,” Solomon explained

Taking all this into consideration, the Mental Health Unit has organised activities for World Suicide Prevention Day to raise awareness. The general population will be targetted to spread the message that there is help and support available for persons who need it.

On Tuesday, September 10, 2019, an awareness rally and concert is planned. There will be a walk from the Mental Health Unit to the National Cultural Centre from 13:00hrs after which there will be a concert.

There will be live performances including skits and other cultural items such as song and dance, ministerial speeches, NGOs and other concerned stakeholders in the fight against suicide will also be present.

Region 5, Mahaica-Berbice will also host a programme starting at 06:30hrs with a walk from the Woodley park Health Centre to the compound of the Regional Democratic Council (RDC). This will be followed by a brief cultural programme and a blood drive and health fair.