“The govt has always and will continue to deliver on its promises” – Min. Ally

─ donates a computer to CSEC student of Region 1

“The government has always and will continue to deliver on its promises. It may not be done in a day or two, but once we say it will happen it will… This has nothing to do with politics or favouritism. We have donated to many communities and individuals before, especially those who have reached out for assistance…. I want to reiterate that we are a caring government, and this is only the beginning of many things to come.”

This was stated by the Minister of Social Protection, Hon. Amna Ally, during an invited comment with the Department of Public Information (DPI), upon her arrival in the Barima-Waini Region on Saturday. 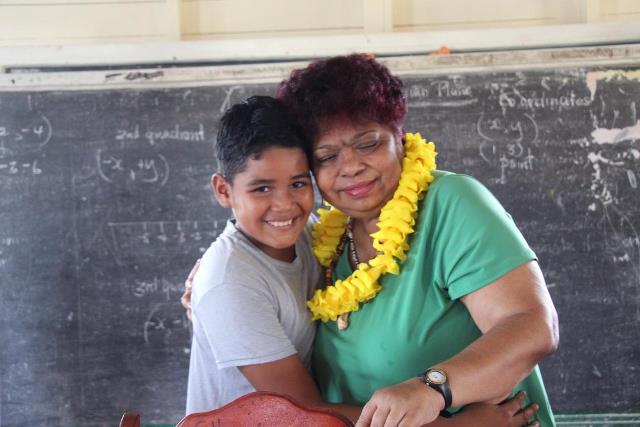 Minister of Social Protection, Hon. Amna Ally shares a warm embrace with one of the children who came out to meet her in Kwebanna. 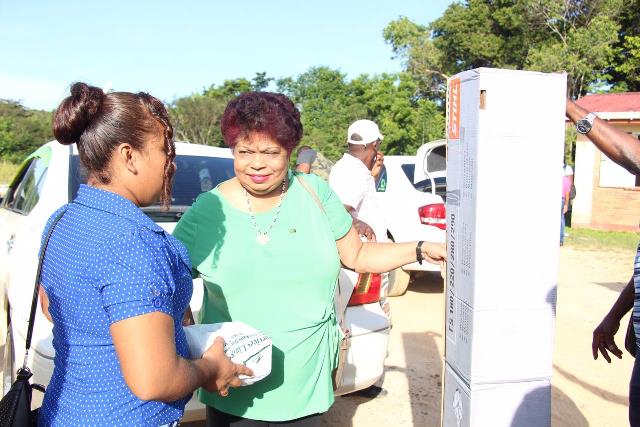 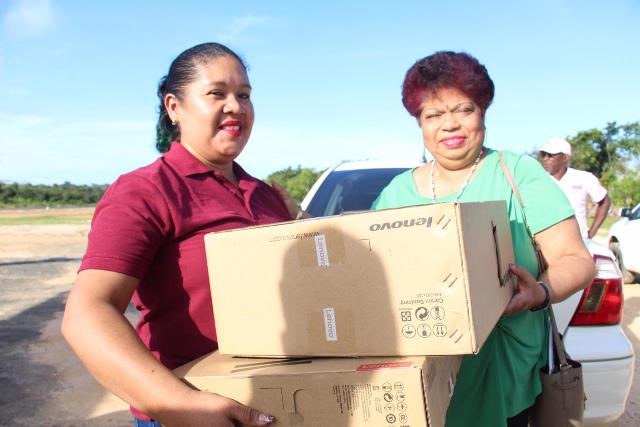 The Social Protection Minister visibly demonstrated the government’s commitment, when she handed over a desktop computer to Renita Williams for Anthony Williams, a student of the Santa Rosa Secondary School. The gift is in keeping with a promise made by the minister and will assist the teenager in completing his school assignments.

Residents of Santa Rosa were also gifted with a brush cutter.

Minister Ally noted that the Coalition Government stands committed to assisting every Guyanese citizen irrespective of their region, ethnicity and political alignments.

Travelling to the community of Kwebanna, Minister Ally interacted with scores of residents at the community centre. The minister was pleased with the residents’ responses, at the meeting, who all indicated positively – their support for the current administration.

She assured those in attendance that the APNU+AFC Coalition Government is the “only administration who can make life worth living in Guyana.”

The Social Protection Minister was among her colleague of ministers who held similar exercise in communities across Regions 1 and 2 earlier today.