“The Iron Man of Indian” remembered  on his 142nd birth anniversary 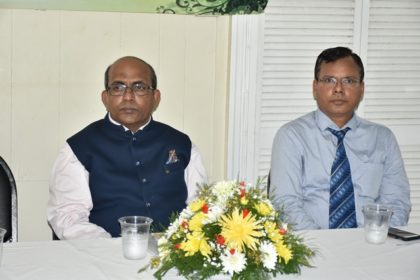 The birth anniversary celebration of the late freedom fighter, saw the High Commissioner and several others delivering remarks on life of “the Iron Man of India.” There was also the distribution of prizes to the attendees including students from Texila American University who correctly answered questions about Patel.

Sadar Vallabhbhai Patel was one of the founding fathers of the Republic of India. Along with Mahatma Gandhi, Sardar Patel played a key role in the freedom struggle of the country.

Commonly called the Iron Man of India, he was a lawyer by profession and was given the title Sardar, meaning leader, by Mahatma Gandhi.

Patel was influenced by Mahātmā Mohandas Karamchand Gandhi’s principles, which encouraged him to become a  barrister. In 1917, Patel was elected as the sanitation commissioner of Ahmadabad and led a successful campaign for the removal of an unpopular British municipal commissioner.

Sadar Patel  volunteered as an activist for Gandhi and the rest was history, as he fought for the rights of  the people and the freedom of his country from the British rule.

In 1946, Patel dropped out of the election for President of the Indian National Congress upon a request by Gandhi. Instead he endorsed Jawaharlal Nehru , observing that the election’s importance stemmed from the fact that the elected president would lead independent India’s first government. 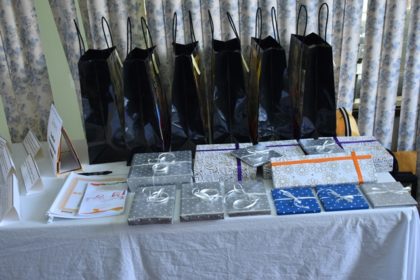 Some of the prizes awarded to lucky invitees who participated in the quiz.