“Before the road was narrow and traffic was terrible… but now we find it convenient. Two vehicles can pass and business improved. Before, at certain times when the rain falls, people didn’t want to come out, because of the water and the mud, but now people come out.”

That was Shalim Jowaheer, a grocery store owner that operates his business on Waterfront Road in Port Kaituma for over a decade. He, along with other residents, have welcomed the ongoing upgrades to the thoroughfare in the commercial hub, and are eagerly anticipating its completion. 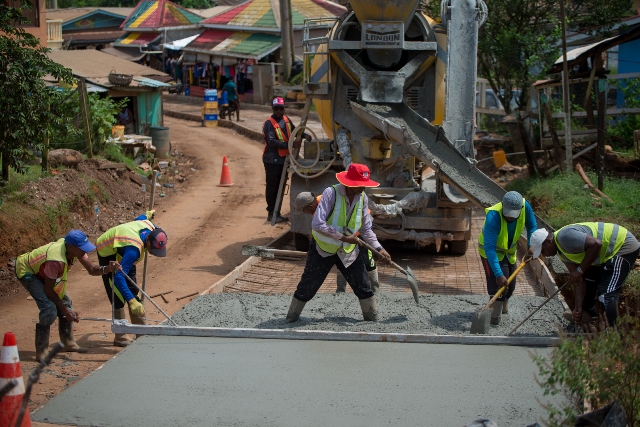 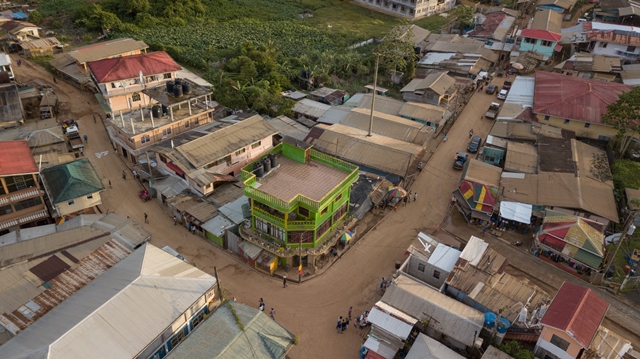 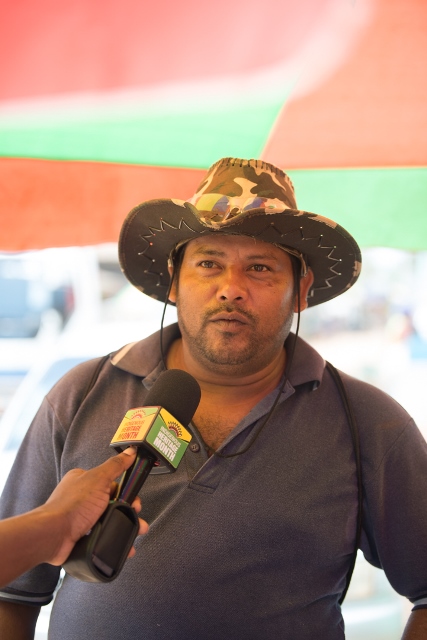 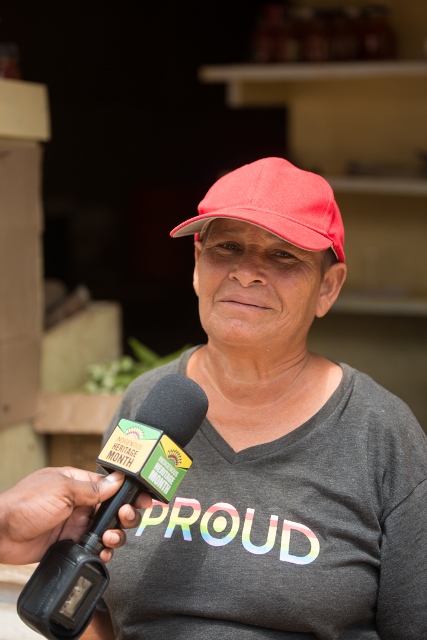 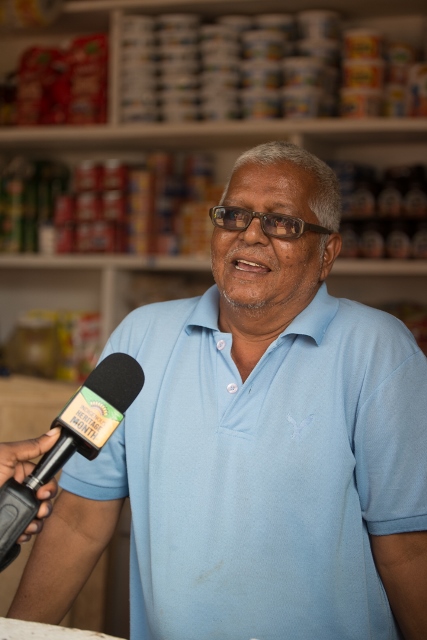 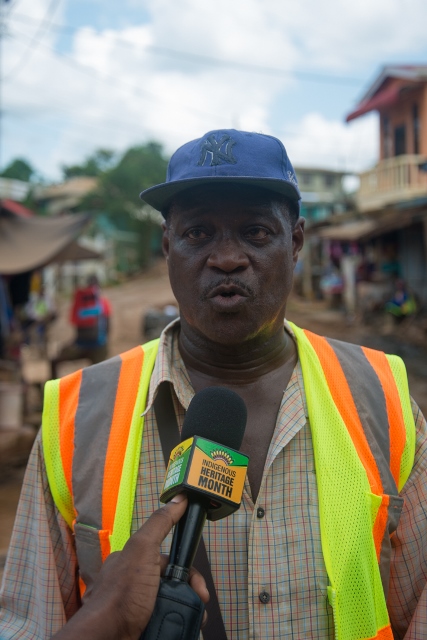 Regional Engineer within the Ministry of Public Infrastructure with responsibility for Region 1, John Bart.

A popular snow cone vendor, Sylvin James also reflected on the poor state of the road and was overjoyed with its transformation. “It was very dangerous and ugly. Your feet could get muddy but now when you walk on the road your feet clean,” the vendor stated.

According to Eulene Jeffrey, a vegetable vendor, “[It is] perfect to me and far better than how was before… we are seeing progress.”

With a December deadline in sight, the $155M road project is 80% complete and entails the rehabilitation and construction of 700metres of concrete rigid pavement from the Port Kaituma Police Station, onto Waterfront Road, extending to Catwalk.

Regional Engineer within the Ministry of Public Infrastructure with responsibility for Region 1, John Bart, confirmed that the road has received a major makeover from its former deplorable state.

“Before it was just a one-lane with big craters. A lot of hard work to drive a car through there and having to wait your turn for somebody to pass. Now, we have two lanes,” the Regional Engineer told the Department of Public Information (DPI). Waterfront Road now measures 22ft in width.

On Thursday, a barge with cement arrived in Port Kaituma to facilitate the pouring of concrete on the welded prefabricated steel reinforcement. Bart clarified that beneath the mesh can be found the ‘blinding’. In construction, ‘blinding’ functions as a base layer that prevents moisture below the foundation from returning to the surface. The engineer noted that preparations are being made to transform the adjacent lane into a rigid pavement to have a complete two-lane road.

In 2018, the government invested approximately $213M into upgrading the formerly neglected road from Port Kaituma’s airstrip to Fitzburg Housing Scheme.