Bold steps need to be taken to encourage more interest among Guyanese in the local theatrical, culinary and literary arts.

This was highlighted by Kamarang Author and Journalist Michael Jordan.

Jordan along with Actress/Playwright/Producer Simone Dowding and US-based Guyanese Chef and Author Mark Wright were panellists on NCN’s programme The Dialogue, which focused the Creative Arts sector. 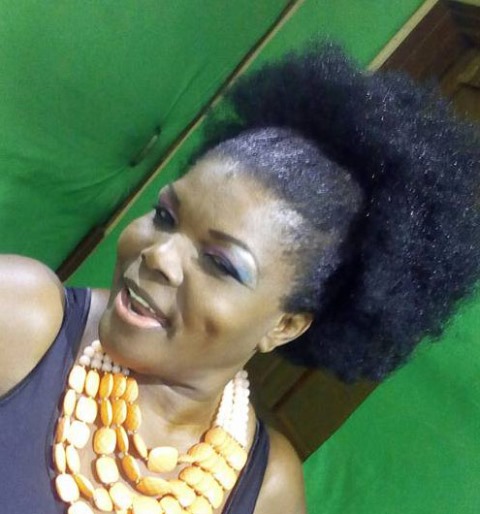 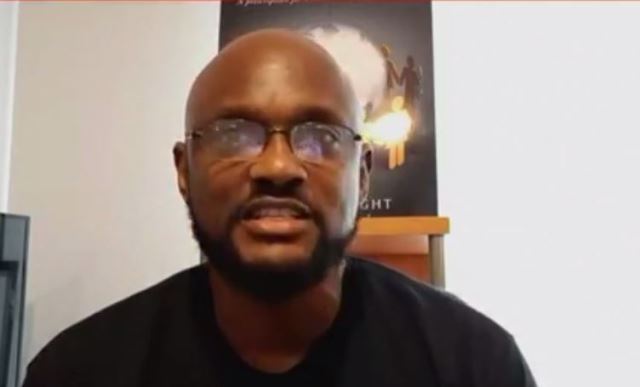 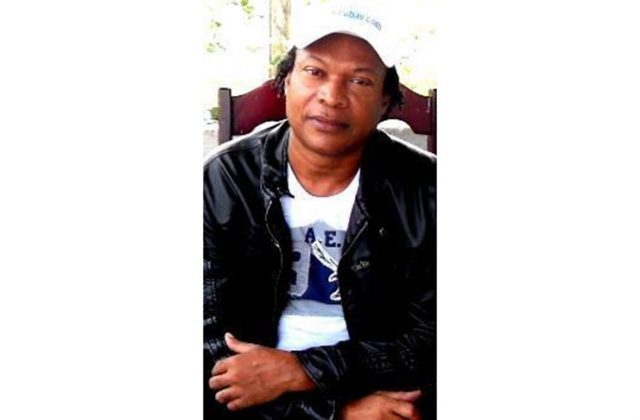 As an author of one of the country’s few supernatural novels Jordan noted that since publishing his book, opportunities given to him have allowed for Guyanese home and abroad to appreciate his work.

This he said, has not only encouraged him but also reaffirmed his belief that writing can be viable in Guyana.

“We need persons who are bold enough to tell our story. We must take that step to write our stuff down because there is an audience interested in what we have to say,” Jordan said.

He also disclosed plans to produce a movie based on the novel, next year.

Published and launched in 2017, Kamarang has become a favourite for its take on a myth derived from Guyana’s Indigenous People. It can be found on Amazon, Kindle and Austin’s Bookstore.

Agreeing with Jordan, Dowding noted that the willingness to support of the theatrical arts has been shown by entities such as Courts and NICIL. However, she feels that steps will need to be taken to recapture the attention of Guyanese people and attract more to the theatre.

This was the catalyst for the establishment of the Purple Arts Production where Dowding puts her 30+ years of theatrical experience teaching young children the six disciplines of drama.

Dowding ‘s goal is to foster a new crop of performers to help revive the country’s performing arts sector.

Spotlighting Guyana’s cuisine, Wright said that his profession provides a platform to showcase the country’s uniquely diverse and eclectic cuisine via food preparation and presentation.

Wright has also published a book called ‘Healing Our Community: One recipe at a time” which focuses on a balanced approach to health and fitness whilst highlighting Guyanese and Caribbean cuisine.

He noted that as the book is an “enlightening perspective of healing, health and wellness and what it seeks to provide the reader with tools needed to undergo their personal healing and transformation which hopefully will cause a ripple effect that will, in turn, transform their community.”

All three panellists advised that for the Creative Industry to grow persons involved in the sector have to learn as much as they can and keep honing and practising their craft.