Prime Minister, Brigadier (Ret’d) the Honourable Mark Phillips told residents of Courtland and Fyrish that the aim of the Government is to develop Guyana and that Berbice will benefit tremendously from a massive transformation.

The senior government official was a part of the Cabinet Outreach to the region today.

Along with meetings in Courtland and Fyrish, he also joined His Excellency, President Irfaan Ali in Rose Hall and Albion for further outreaches.

In Courtland, the Prime Minister said that through Budget 2022, the Government has invested a whopping $10.8b to develop the region this year.

“We are a Government that is focused on developing Guyana, developing all the communities in Guyana. We are not interested if you would have voted for APNU+AFC at the last elections. What is important to us is that elections have passed, we are elected, and now is the time for development in Guyana.”

The Prime Minister went on to list all the Government’s development projects and programmes in store for Region Six, while listening to the concerns raised by the residents.

He also promised those in attendance that the Government is committed to fulfilling all the promises made in the manifesto prior to the 2020 elections.

Minister of Amerindian Affairs, the Honourable Pauline Sukhai, joined the Prime Minister for the earlier meetings. 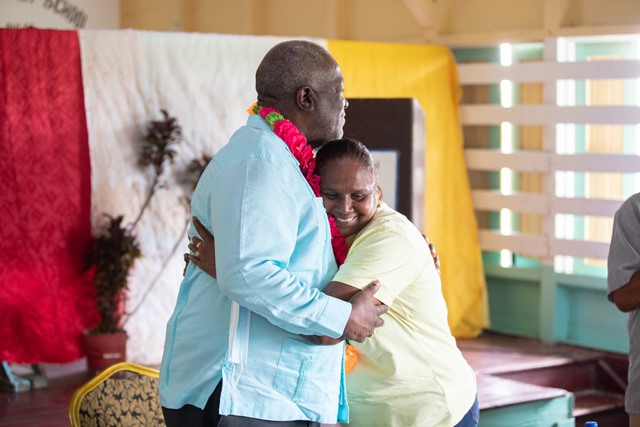 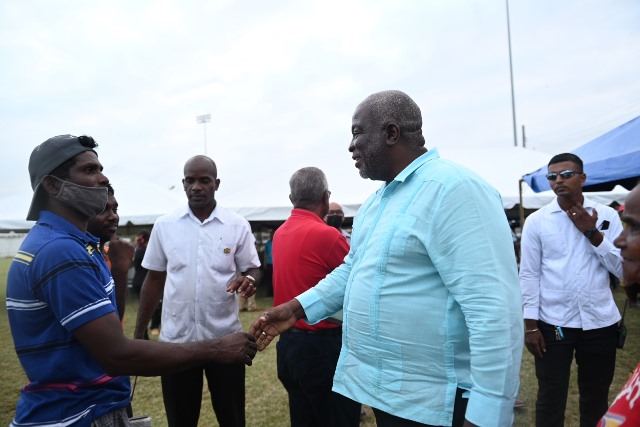 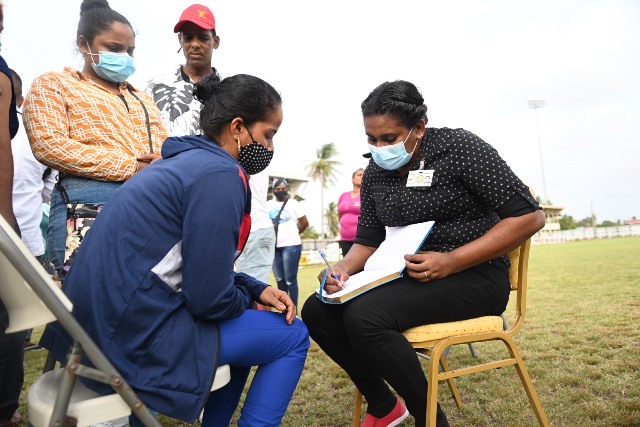 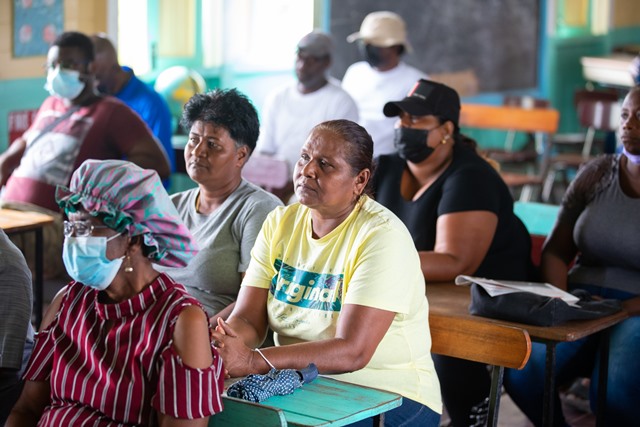 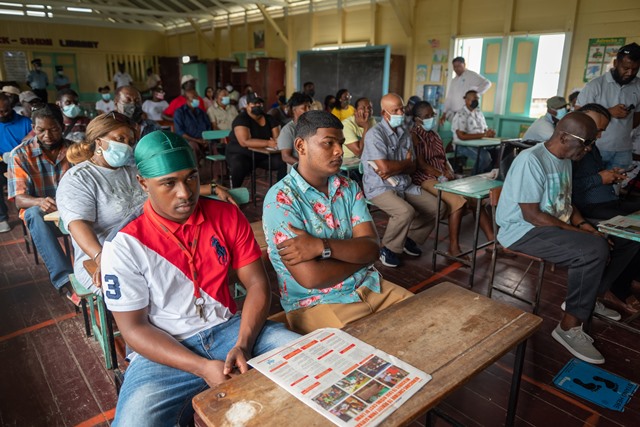