GEORGETOWN, Guyana (March 12, 2018) – When the XXIV Inter-American Congress of Ministers and High-Level Authorities of Tourism opens on Wednesday, March 21, at the Guyana Marriott Hotel, one of the key areas for presentations and discussions will be the matter of building resilience in the Tourism sector in the Americas. In the latter months of 2017 the hemisphere of the Americas received a painful reminder of the relevance and significance of this theme after several countries felt the devastating impacts of hurricanes, floods, fires and earthquakes. In fact 2017 is regarded as a record-setting year for natural disasters in terms of the number, severity and financial costs of the disasters that occurred.

Hurricanes Irma and Maria that lashed the region last year prompted both emergency and strategic responses as property was destroyed almost overnight and economic livelihoods compromised. While in no way minimising the need for resilience due to storms and natural disasters, the Congress is taking a wider view of the concept of resilience, preferring to see it as a concept that embraces a more comprehensive range of strategies and measures that governments need to adopt in order to ensure the survivability of the sector come what may.

A number of Tourism heavyweights from the Americas will be addressing this theme at the Congress. Secretary General and CEO of the Caribbean Tourism Organisation (CTO), Mr. Hugh Riley will be giving a CTO perspective on the theme, while Minister of Tourism of Jamaica, Hon. Edmund Bartlett will look at global efforts to promote resilience. Those addresses will be followed by a Presentation by Ms. Kim Osborne, the Executive Secretary for Integral Development at the Organisation of American States (OAS). Finally, the Vice-Minister of Tourism of Colombia, Ms. Sandra Howard will discuss Tourism resilience by looking at the impact of the peace process on tourism in Colombia. Those presentations will then be followed by a Ministerial Dialogue.

The XXIVth Inter-American Congress of Ministers and High-Level Authorities of Tourism under the theme “Connecting the Americas through Sustainable Tourism” will be held on March 21-22, 2018 in Georgetown, Guyana. The Congress is jointly coordinated by the Organization of American States and the Department of Tourism, Ministry of Business. 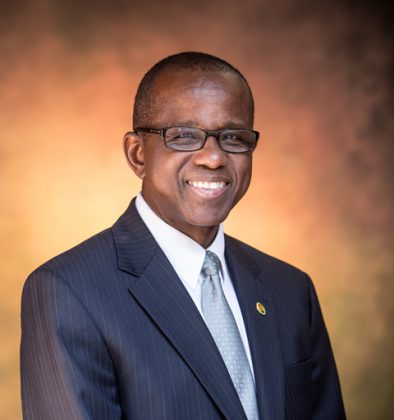