—Flag-raising to be live streamed, held in accordance with Taskforce regulations

In light of the COVID-19 pandemic, the commemoration of Guyana’s 54th Independence s will be hosted virtually. This was disclosed by Director of Culture Tamika Boatswain.

“The country’s54th Independence anniversary is a very important milestone and while we cannot [physically] come together to celebrate the Department of Culture is working to ensure the celebrations are held virtually,” Boatswain told DPI. 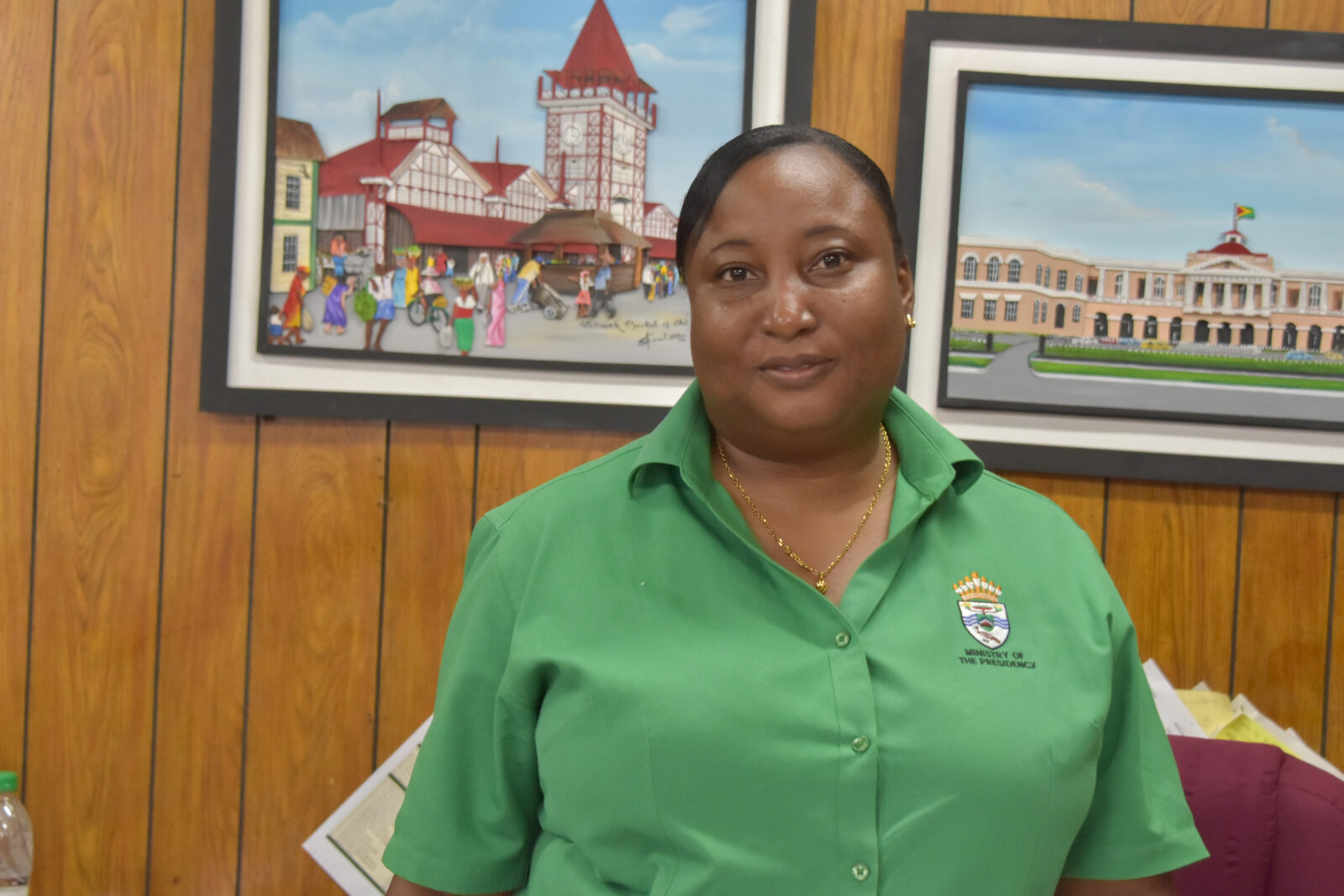 The programmes will available for viewing on the National Communications Network (NCN) Channel 11, social media platforms and radio.

The Culture Director disclosed that viewers can expect a local film festival that will be hosted on Channel 11. “Films made by Guyanese celebrating Guyanese culture, heritage and our social lifestyle.”

There will be features highlighting prominent sportsmen and women and other important figures in the Independence movement.

The public can also expect forums on “health, education and infrastructure, telecommunication, oil and gas and what we should look out for in the decades of development,” Boatswain said

For the children, there will be animated movies telling the story of Guyana’s independence and students preparing for the.  Matinal Grade Six Examinations can participate in quiz contests both online and on the radio.

A schedule of the events will be released within this week. 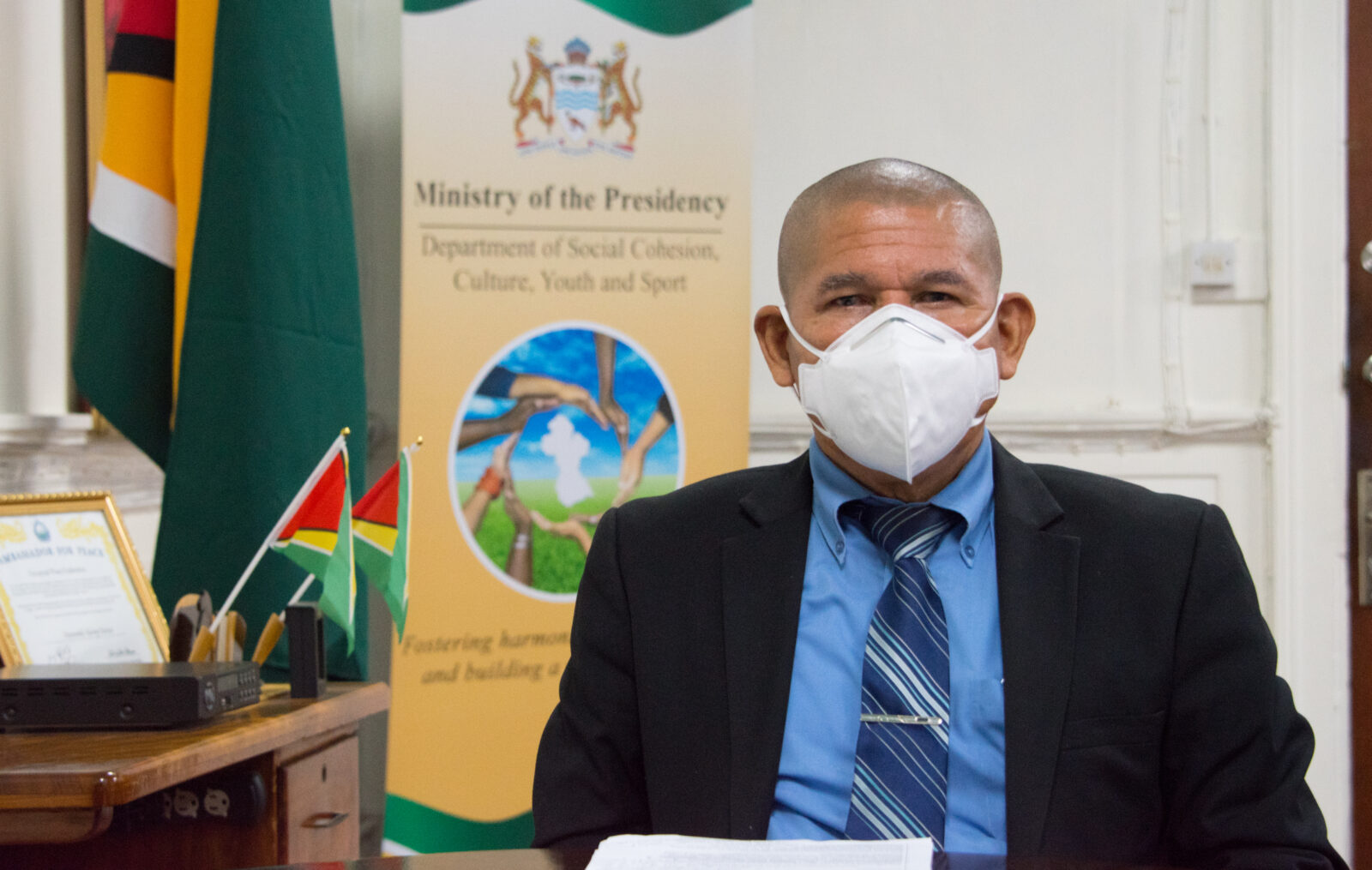 As such this year’s ceremony will be live-streamed.

“To watch the hoisting of the Golden Arrowhead is something we would want the entire Guyanese population to experience. Therefore, we have put systems in place to conduct recordings of this event and ensuring that it is distributed to the various regions,” Minister Norton stated.