We will go through this disaster together – Prime Minister Phillips

Prime Minister, Brigadier (ret’d) Mark Phillips today told flood-affected residents of Malali and Muritaro in Upper Demerara – Berbice (Region Ten) that once the water recedes from the land, the Government will assist all communities across the country to restart economic activities in an effort to bounce back from the crisis.

In his remarks during his visit to the two riverine communities, the Prime Minister said that the Government is focused on relief and ensuring that the flooding does not adversely affect the nation’s health.

He added that once the situation begins to return to normalcy, the administration will shift gears to ensure that communities get the necessary assistance to rebuild livelihoods and support economic development.

“You have a Government that is a caring Government… we will continue to be very supportive of you during this time, in what we consider to be the relief operation…after the water would have receded and lives begin to go back to normal, we will go into the recovery phase… a disaster is just a disruption in the development process, so we will go through this disaster together, and at the end of it we will continue to develop Guyana”.

Prime Minister Phillips, who had led a team to the region to distribute relief supplies just under two weeks ago, committed more resources to the communities he visited today.

Those resources include a medical team that would visit both communities in the coming days to do general checks-ups, in addition to COVID-19 testing and vaccination.

“A medical team will be coming here as early as Friday, and they will have medication that people will need during times like these. It will be dispatched with the doctor, who will administer it as he meets with patients”.

Prime Minister Phillips noted that the CDC is carrying out a continuous operation to access the conditions across the country and to provide aid to those affected.

Today, he was accompanied by the Minister of Public Works, the Honourable Bishop Juan Edghill and Regional Executive Officer (REO), Dwight John.

Minister Edghill, during his remarks, debunked claims that the administration is partisan in its approach to relief efforts.  He pointed out that cabinet members have been visiting all parts of Guyana, an operation headed by His Excellency President Irfaan Ali, who only today concluded a two-day outreach to regions Five and Six.

The Minister said that the Government is both sensitive and responsive to the needs of Guyanese and continues to serve all as it was elected to.

“This is not about politics, this is about humanity, and when we reach out and we bring relief, we do it in a non-discriminatory manner, this has nothing to do with who you voted for, you’re a Guyanese, and this is a crisis that all of us are facing”.

The Government is expected to head to the National Assembly to request additional funding to assist with the management of the level two disaster and subsequent recovery efforts. 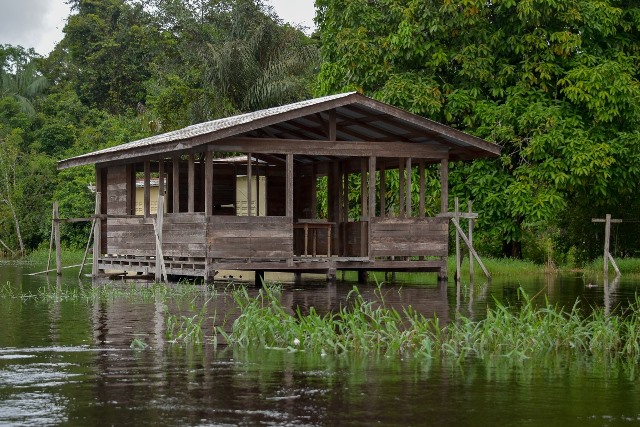 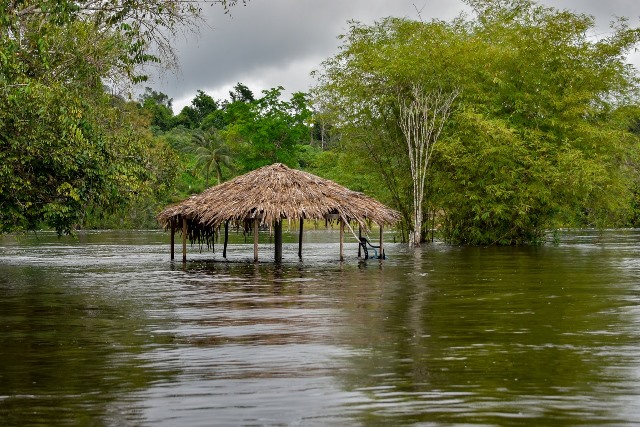