‘We will not allow politics to deter us from the development of Georgetown’ – Min. Dharamlall

In guaranteeing the improvement of the capital city – Georgetown, The Ministry of Local Government and Regional Development will be collaborating with the Mayor and City Council (M&CC).

This statement was disclosed last evening by the Minister of Local Government and Regional Development, Hon. Nigel Dharamlall, during an interview hosted by Kaieteur Radio

Minister Dharamlall noted that the capital city’s development will not be halted by any political affiliations.

“Georgetown has a lot of history and we will not allow the politics of any individual or any party to separate us from the development in Georgetown,” Minister Dharamlall reiterated.

According to the Local Government Minister, Georgetown’s deterioration stemmed from irregularities in management and financial stability.

He disclosed that the President of the Cooperative Republic of Guyana, His Excellency,  Dr. Mohamed Irfaan Ali, has mandated a ministerial taskforce comprising the Ministries of Public Works and Agriculture, along with the Ministry of Local Government and Regional Development, to collaborate and draft a plan to refurbish Georgetown to a state that citizens of Guyana can be proud of.

Referring to the current state of Citing the City Hall – one of the nation’s pristine buildings – Minister Dharamlall indicated that his ministry will ensure the historic landmark is refurbished.

The Minister said the ministerial task force conducted a rapid assessment of what is needed in Georgetown. As they approach the final phase to allocate resources, the Local Government Minister disclosed that the Mayor of Georgetown, His Worship Ubraj Narine, has expressed his willingness to collaborate and improve the livelihood of the capital city.

“We will ensure the citizens of Georgetown live a different life and benefit from the vision of the President, and I think most importantly, in all the municipalities, especially Georgetown, that decisions of the city are made from the bottom up,” Minister Dharamlall said as he reiterated the PPP/C’s commitment in ensuring the restoration of Georgetown. 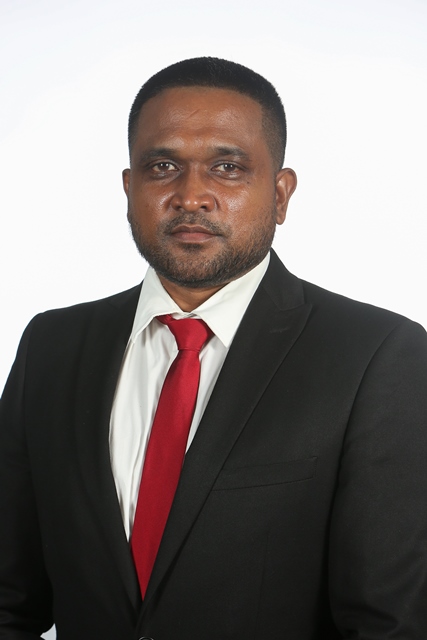