The Linden-Soesdyke highway is will have new weight limits in place once the major rehabilitative works are complete. 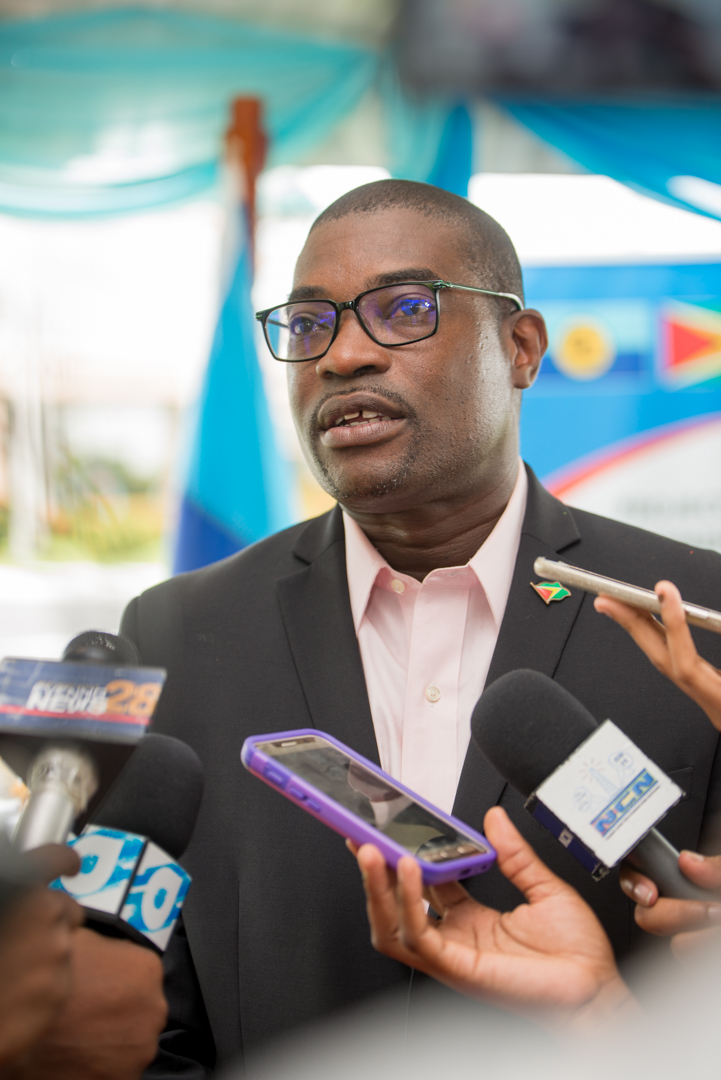 This was revealed by Minister of Public Infrastructure, David Patterson in an invited comment at Monday’s sod-turning ceremony for a solar project at CARICOM headquarters.

Minister Patterson noted that overloaded vehicles were one of the main contributing factors to the highway’s degradation.

“We identified a number of defaulters – several commercial trucks that ply the roadway are overweight,” Minister Patterson explained.

The feasibility studies and designs for the Linden-Soesdyke Highway rehabilitation have been completed by Beston SRKN’gineering Company, a consultancy firm contracted by the Ministry of Public Infrastructure. The project was largely funded by the World Bank.

According to the Public Infrastructure Ministry, the $207 Million report was recently received and will ensure the 72km highway is fully rehabilitated after decades of neglect.

Beginning at the Soesdyke junction, the rehabilitation works will proceed along the highway and terminate at the McKenzie Bridge, which will be rebuilt.

In 2018, the Coalition Government invited proposals from local and foreign counterparts to provide consultancy services for the Linden highway’s feasibility study and designs.