(Georgetown, February 16, 2017) – Black History Month is an annual observance in the United States, Canada, United Kingdom and other parts of the World in  remembrance of important people and events in the history of the African diaspora. 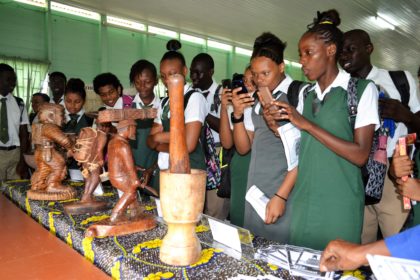 Officers from the Ministry of Education’ Department of Youth coordinated a series of lectures in observance of Black History Month.

Over the last two days, students from nine secondary schools on the East Coast and seven schools in Georgetown attended  lectures on Guyana’s African heritage.

The lectures were done by Mr Eric Phillips and Mr Elton McCrae – both from ACDA. The presentations focused on the crucial role of education in the history of African Guyanese.  Aspects of African culture and heritage, including slavery, colonization and the village movement, were discussed. 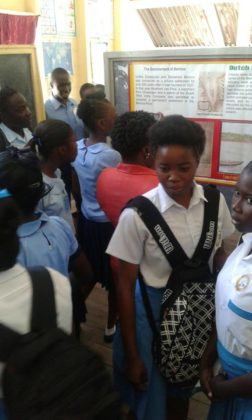 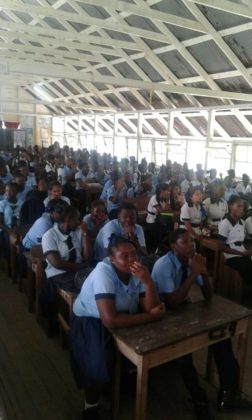 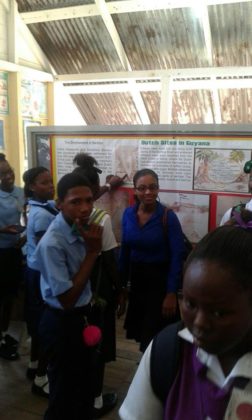 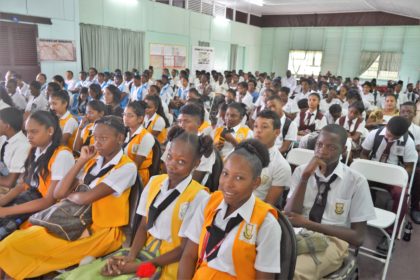