─ encourage others to come on board

Two young Guyanese have leapt into the oil and gas industry; a sector they believe will shape a promising future for them. They are also encouraging fellow youths to give the industry a try.

Pablo Gomes and Gazelle Edwards are currently employed by Italian oil and gas industry contractor SAIPEM. They officially joined the company after participating in a three-month internship programme.

“I was in Louisiana (US), I was in Trinidad and Tobago. I did a lot of training. This is new to Guyana so it feels so nice for me, being so young and being at the pioneering stage of this project,” Edwards told the Department of Public Information (DPI) last Thursday.

Although he had been a Quality Control Inspector at a previous job, Edwards said joining the oil company in the same capacity, was somewhat different for him.

“Coming into this job, I did not know what was going on. These three months, it seems to me like I’ve been in this industry for months and for years with the vast knowledge that I have attained,”. He added that he has been able to network with professionals from across the world, some of whom have grown to become his mentors. 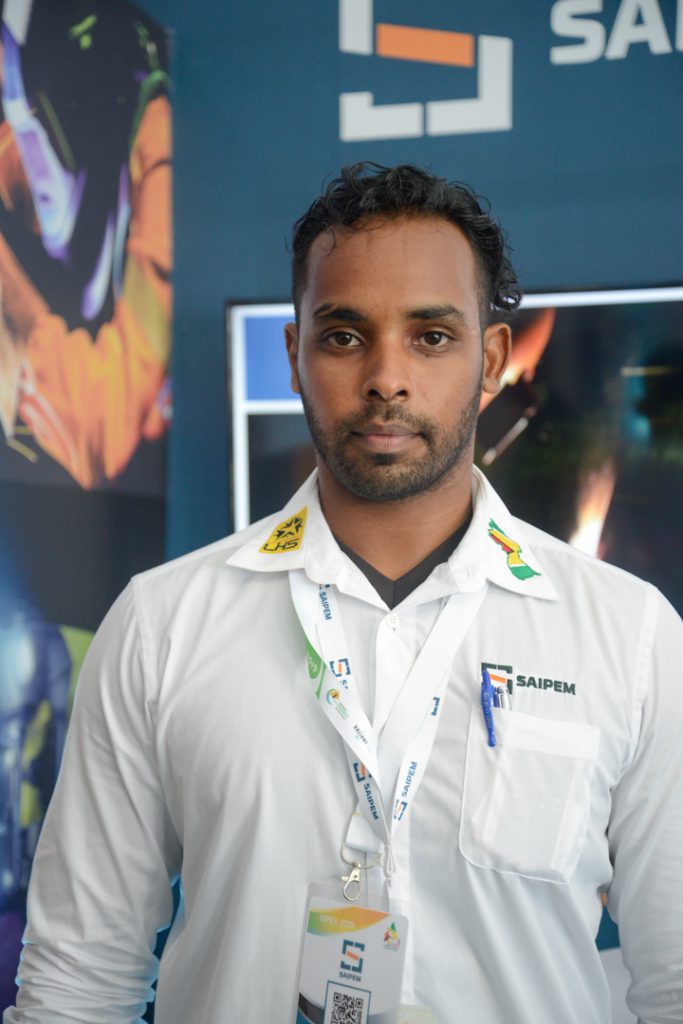 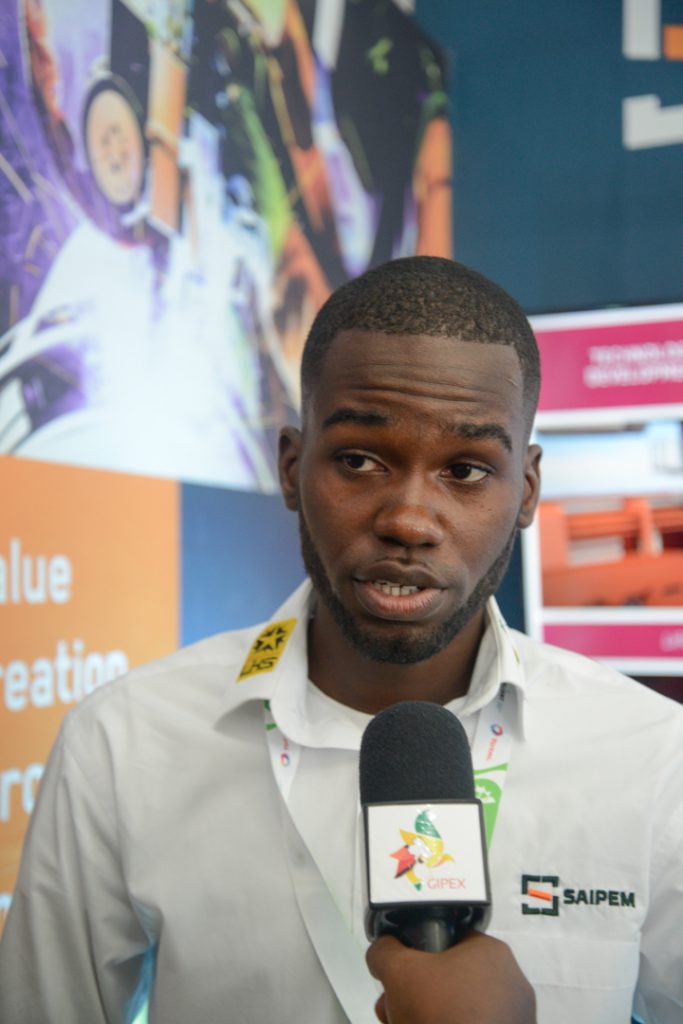 The 21-year-old has not yet attended university, but he boasted that the training he received at “Guyana’s premier technical institution,” the Government Technical Institute (GTI), has opened the door for “such a time as this.”

“I encourage young people to get certified, get qualified and GTI is a great place to start to get that foundation. I don’t have a Bachelor’s Degree as yet, but I did the Science programme at GTI and I am very proud and pleased,” he said.

SAIPEM will be facilitating his university education.

25-year-old Pablo Gomes is a Dimension Control Inspector at SAIPEM. A graduate of the University of Guyana (UG), Gomes is very impressed by the technology of the industry, particularly at SAIPEM. The Civil Engineer graduate told DPI said what he is seeing in the industry is at another level, and wishes other young persons can experience it.

The young Gomes said he never expected oil to be in Guyana. However, by the time it was discovered in 2015, he was already in the Civil Engineering programme at UG. Nevertheless, he jumped at the opportunity offered by SAIPEM, since, according to him, “civil engineers have a role in everything.”

“This industry is supposed to be here for the coming years, and I think for young people, it is not as hard as some people might think,” he told DPI. He said anyone willing to apply themselves at any institution providing technical training, they most definitely be successful.