Nearly 2,000 residents in the riverine village of Wakapau, Pomeroon-Supenaam (Region Two) stand to benefit from the construction of a $4.5 million road that will link two communities.

Deputy Toshao, Mr. Lloyd Pereira told DPI that the road will enhance the living standard of residents since there will be improved connectivity between Yarashima and Mabel Sandy communities. 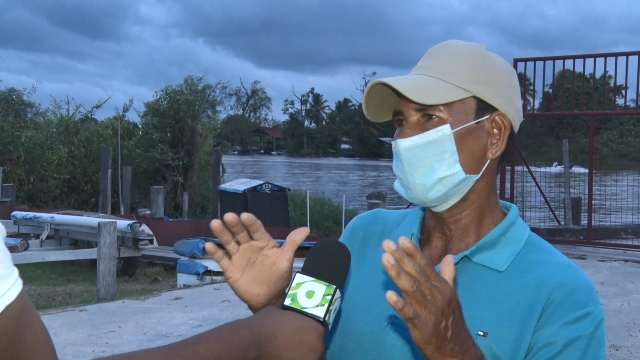 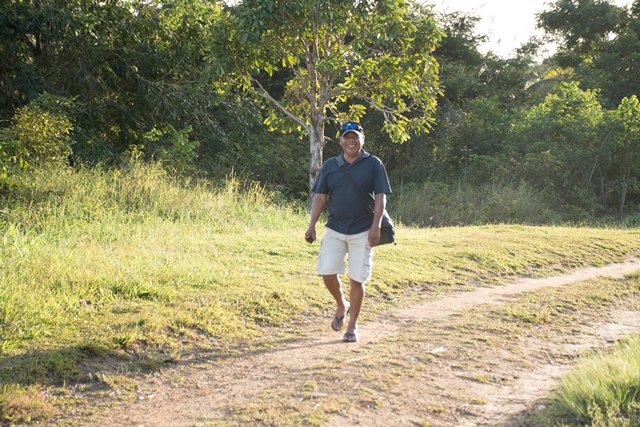 A resident walking through Wakapau Village

“It is quite a major kind of development that we are going to see in Wakapau… Farmers are going to benefit as much as school children for getting from one point to the next,” the Deputy Toshao added.

Mr. Pereira bemoaned the condition of the road. He said the previous administration provided little assistance and residents were forced to pool their own resources to rehabilitate the road. However, those efforts were quickly overcome by the erosion caused by a nearby creek.

“We had used some monies from the Presidential Grant some years ago. That was quite insufficient, but now that we have the $4.5 million, we are going to build on that,” Mr. Pereira said.

The Deputy Toshao said Wakapau is satisfied that the Dr. Mohamed Irfaan Ali-led Government has, in a tangible manner, included the Amerindian people in the 2020 Emergency Budget.

Additionally, members of Wakapau’s Village Council would be moving ahead, with Government’s assistance, to install solar panels on the Yarashima, Wakapau and Mora health posts. Those panels are expected to boost healthcare delivery for the far-flung communities.