─ court processes have not been exhausted – Min. Bulkan

Notwithstanding the ruling of the December 21 vote by Chief Justice (ag), Roxane George in the High Court today, the administration still stands. This is according to Minister of Public Security, Khemraj Ramajattan and Minister of Communities, Ronald Bulkan.

The ministers both stated that it is not the end of the road and that the decision handed down by the acting Chief Justice, was from the first of a three-stage legal process. 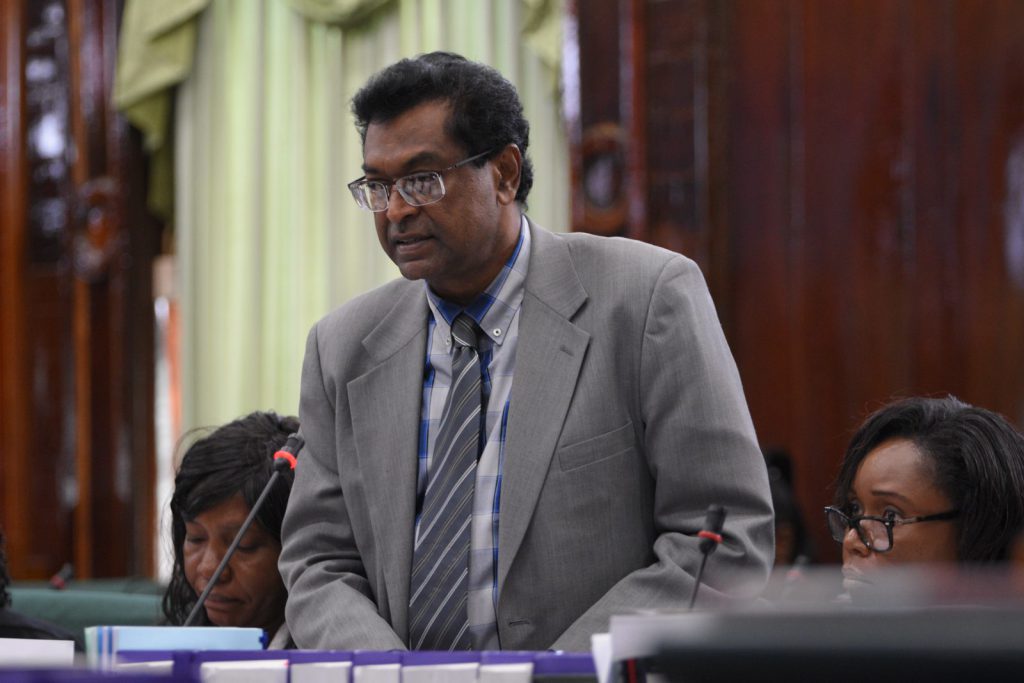 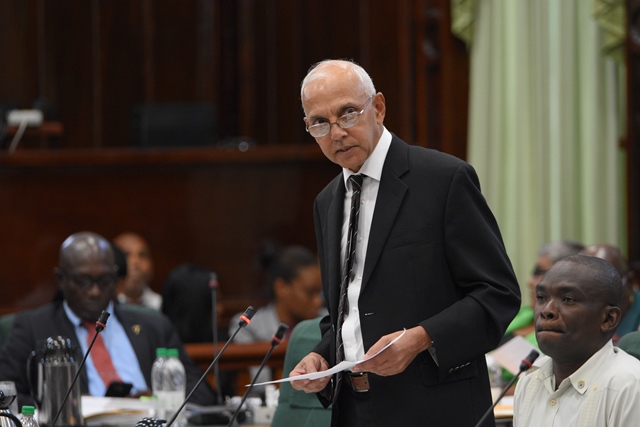 Appearing on National Communication Network’s (NCN) televised “Context” programme this evening, Minister Ramjattan said that the options available allows any side to move to other courts for answers.

“You have every right to access up to the final court, namely the CCJ [Caribbean Court of Justice] before both parties can settle on this matter. On the first round, we don’t know who won the fight yet,” Minister Ramjattan said.

But before moving to the CCJ, the government will make its application in the Court of Appeal.

“We are saying that although it is her judgement said the threshold was not arrived at, we are of the opinion that since you have a higher court that can reverse her, we go to that court.”

According to Minister Ramjattan, the government will be asking for “expeditiousness” in the hearing of this case at the level of the Appeal Court.

Meanwhile, Minister Bulkan said there is a narrative being promoted by especially the political opposition, that the administration was defeated by a vote of no-confidence. He emphatically stated that this is an “erroneous premise.”

“My understanding is hierarchical. What we had today is the first round of a three-stage process. The High Court is the first; the next step is the appeal, then the CCJ. I am clear about the constitutionality of the government,” he said.