Rehabilitation Week which was observed from June 21-27, wraps up today.

Speaking to DPI, Government Medical Officer attached to the Audiology Department at the Ministry of Public Health, Dr. Alana Parris explained that the week allows them to celebrate their achievements as well as address their challenges.

“There are 15 satellite clinics distributed throughout the 10 administrative regions, with the clinic at the Georgetown Public Hospital, serving as the main, central clinic,” Dr. Parris relayed. 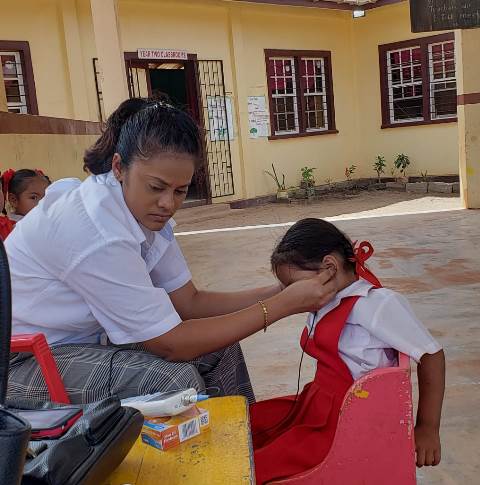 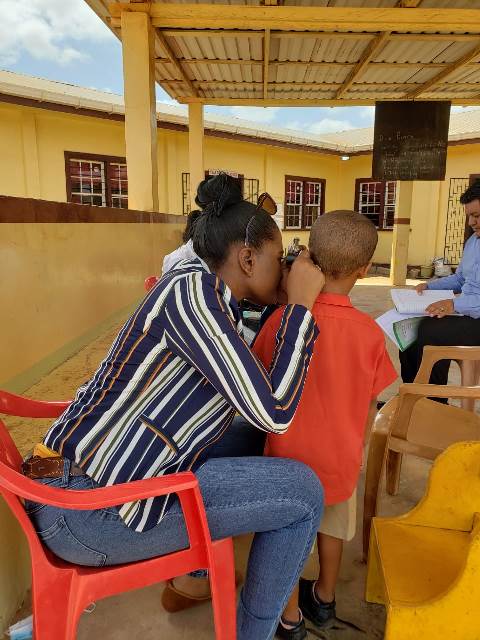 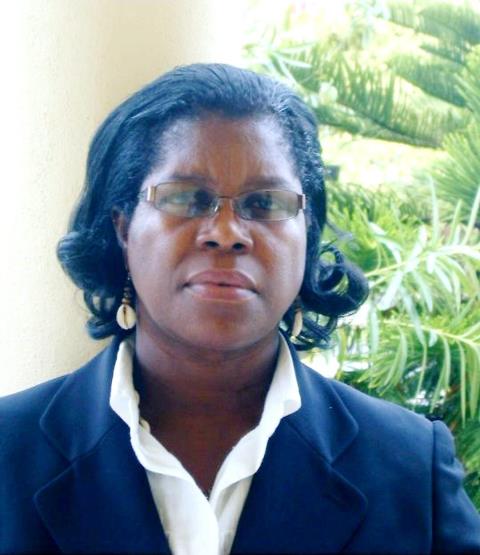 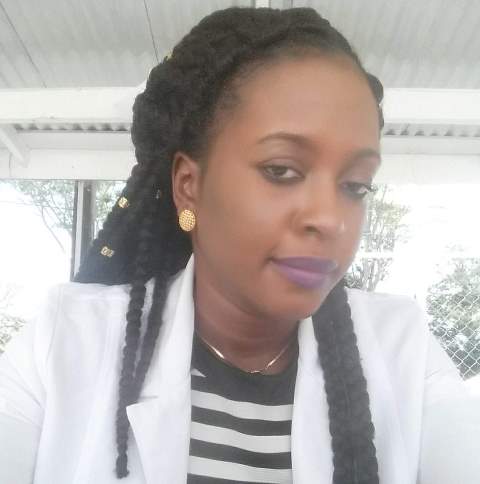 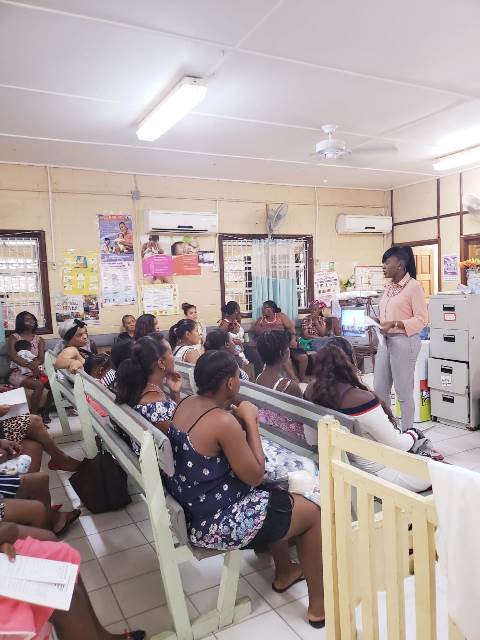 She disclosed that the ear mould and electronic labs are currently housed at the Ptolemy Reid Rehabilitation Centre, where the repairing of and servicing of hearing aids takes place.

The daily services offered at the Audiology department include ear screening for newborn babies, hearing tests for infants, children and adults.

“We also provide ear impressions, hearing aid fitting, servicing and follow up clinics, as well as a review of patients, and counselling of parents and guardians. Additionally, sensitisation exercises and workshops are hosted for teachers, mainly preschool levels and nurses to promote ear and hearing care,’ she detailed.

The Medical Officer told DPI that an average of 1200 patients is served yearly. Among these, approximately 500 are new patients and the remainder is comprised of follow up visits and reviews of existent patients.

“However, there was a noticeable decline in persons accessing the service during the period between March to June 2020, as a result of the on-going deadly pandemic, COVID-19.  Services to the public were scaled down to contain the spread of the virus, Dr. Parris relayed.

She explained that while services were initially scaled-down the department is currently in the process of a phased reopening.

Clinic visits will be spaced out to allow time for sanitising between patients. On arrival at the facilities, patients will undergo a secondary screening, apart from what they receive at the gates of the facility. Patients’ hands will be sanitised at the door and companions will only be allowed in the into the testing room in extreme cases.

“Our staff is coping well, as we have been exposed to a healthy number of educational talks and training on how to conduct ourselves during the pandemic. We are also equipped with adequate personal protective equipment which we have done on a daily, to serve the public.,” Dr. Parris stated.

Though rehab services in Guyana began 71 years ago, the Audiology department is one of the more recent services that fall under this umbrella.

Audiology services commenced in 1997 with a project called Ear Care 2000, launched by the Ministry of Health, in collaboration the Commonwealth Society of the Deaf (Sound Seekers), from the United Kingdom, Dr. Parris relayed.

The technicians were trained in ear mould manufacture and hearing aid repairs and servicing, whilst the doctor did a degree in Audiological medicine.

The service was officially handed over to Ministry of Public Health, Guyana, in 1998, with Audiological Physician, Dr. Ruth Quaicoe, heading the department.

As demand increased Dr. Quaicoe composed a curriculum and training programme for audiological technicians that continues to date. These technicians return to their respective regions to manage the satellite clinics after completing their training.

As the Rehabilitation Week comes to an end Dr. Parris is encouraging the Guyanese population to take advantage of the services of the Audiology department.

She underscored the importance of early detected of hearing loss and intervention, particularly in young children and encouraged persons to contact the department at telephone number 226-1511 to book an appointment.