Minister within the Ministry of Public Works Deodat Indar, on Tuesday handed over $1 million to the families of Joshua Samuels Gills and Tulsieram Sookdeo, who recently suffered tragic losses.

Sookdeo recently lost his wife and daughter after their house collapsed, while Gill lost his home to a fire on December, 30, 2021.

Gill has a family of eight, while Sookdeo will now have to provide for his two remaining children.

The minister was accompanied by Chairman of the Private Sector Commission (PSC) Paul Cheong and Region Three Chairman Sheik Ayube.

He said His Excellency, Dr. Mohamed Irfaan Ali, having learnt of the incidents, instructed that immediate interventions be made to help them rebuild their homes.

He explained that he reached out to the PSC, which immediately offered its support.

Minister of Housing and Water Minister, Collin Croal and Minister within the ministry, Susan Rodrigues contributed some $2 million worth of building materials to assist the families.

The Gills family received $1 million cash and over $1.2 million worth in construction materials. A quantity of cement was also provided.

The PSC Chairman said the commission was happy to come on board. He urged the Gill family to make the best of the donation, adding that it will help them to lead a comfortable life. 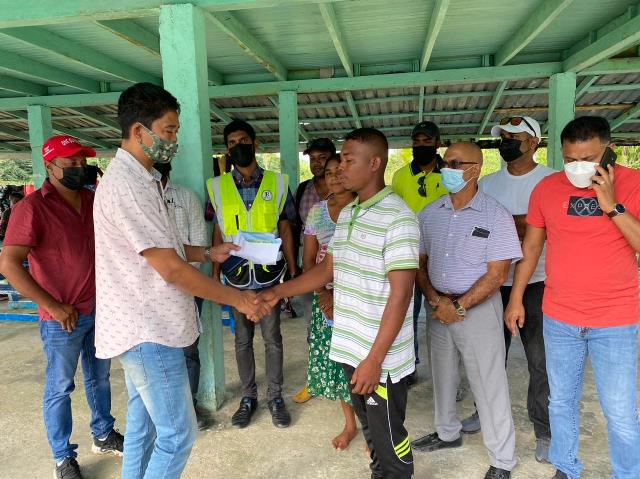 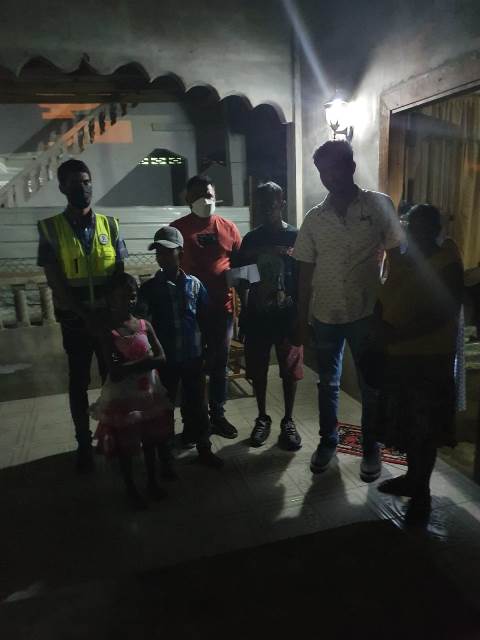 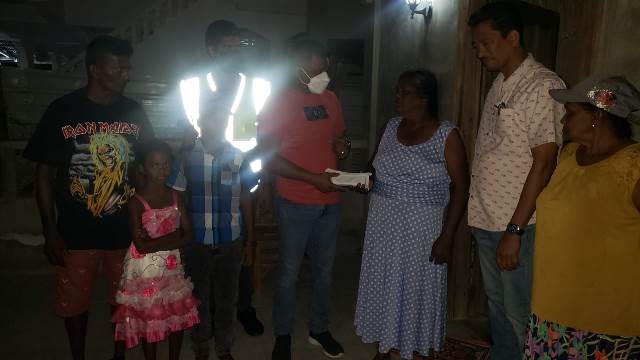 Meanwhile, Region Three Chairman Sheik Ayube, said the regional administration were on the ground since the incidents occurred. He said following the fire and the house collapse, he visited the area where an assessment was made. Clothing and household items were also donated to the families. He said the regional administration will continue to work with the families to improve their livelihood.

The families thanked the government, the private sector, and all persons who assisted them.