Chutney and Calypso – the Bread and Butter of Mash!

It’s Mashramani in Guyana when Chutney and Calypso converge as the bread and butter of the Guyanese people served with a generous dollop of a jam called Soca.

The Department of Public Information (DPI) had the opportunity to speak to some of the big names ruling these music genres who are now set to compete in the upcoming Chutney and Calypso competitions. 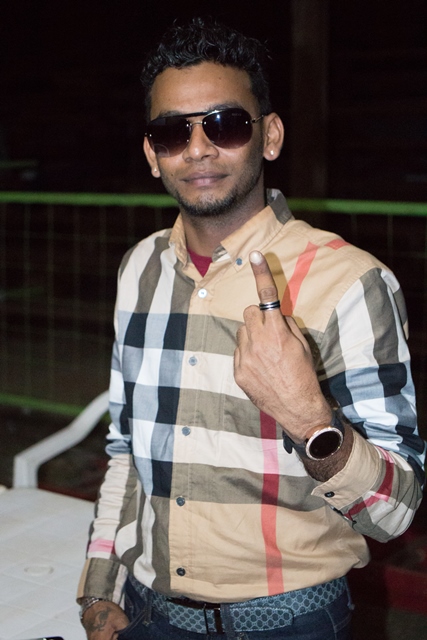 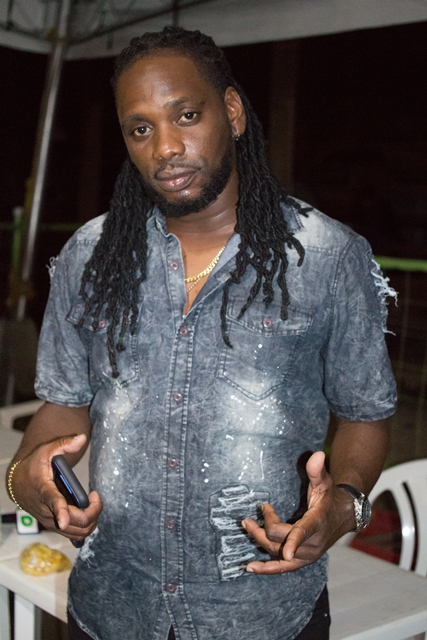 Many know Kwesi Ace as the man who swept the title of the Carib Soca Monarch in 2014 with his song “Still in the game” right from another big name, Jumo ‘Rubber Waist’ Primo.

This year, Ace has entered the Banks Calypso Monarch competition with his song ‘That doesn’t make sense’ which will highlight past and current issues faced by the Guyanese people whether politically or socially.

“I have something really spectacular to show that will change the Calypso monarchy in Guyana right now. We are about to bring it back and give back the gist at least for my contribution that is,” Ace said. He noted that though this route is a bit subtler to his form of entertainment, it will be phenomenal.

Ace urged fans to come out and support their favourite artistes within the various competitions.

Hoping to retain his title this year, reigning Chutney Monarch Bunty Singh said that he is set to defend his title with his song “Maharani Phoulorie” which also speaks to his love for the snack.

“There was a woman where I used to go to school, her name was Maharani, and so I loved eating her phoulorie and if I did not get it, I would get upset and so with this thought in mind I wrote the song about my love for phoulorie… So, the song I will sing for the 2019 Mashramani Chutney Monarch competition will surely help me retain my title,” Singh explained.

The reigning Chutney Monarch’s song takes his listeners on a step by step journey on how to make phoulorie and what needs to be done for customer satisfaction. While many listened and laughed during Singh’s set at the Lethem All-Stars concert on January 26, they applauded him for his appreciation of one of the most sought-after snacks in Guyana and the Caribbean.

Singh first entered the Chutney competition in 2009 where he finished fourth, third in 2015, copped the crown in 2016, came second in 2017 and currently is the 2018 Monarch. Apart from being a vocalist, Bunty is also the owner of a recording studio called Bunty Kris Valarie Janvi (BKVJ) Recording Studio at Shieldstown.

Those interested in seeing their favourite artistes can check out the Banks Calypso semi-finals at the Number 53 Village/Union Community Centre Ground on February 8. The Carib Soca Monarch semi-final follows on February 9 at the Linden/Georgetown Municipal Bus park in Region 10

Semi-finals for the Banks Chutney Monarch competition will be held on February 10 at the Bath Settlement Community Centre.