Consideration of Estimates for Constitutional Agencies delayed in National Assembly

Consideration of Estimates for Constitutional Agencies delayed in National Assembly

The Consideration of Estimates for the Constitutional Agencies was today stalled in the 99th sitting of the National Assembly following a request by the opposition side of the House to have copies of each agency’s budget delivered via email before the commencement of the debate.

Speaker of the House, Dr. Barton Scotland said any attempt at delving into the budget of the Constitutional Agencies line by line will not be done. He reminded that it was agreed by both sides that this will not be done.

The Speaker said too, members cannot be allowed to renege on their agreement.

Prime Minister, Moses Nagamootoo said the opposition’s action appears to be an indictment of the government, which has nothing to do with the distribution of the documents.

He explained that the files, which are large in size had to be dissected in order to be sent to the individual members, a task which was executed by the staff of the parliament.

The proceedings of the 99th Sitting of the National Assembly were earlier today suspended to allow a meeting of the committee in an attempt to meet an agreement.

After more than two hours of deliberations, the Speaker returned to the House and indicated that agreement was not yet met. The sitting was again suspended for an hour.

Upon resumption, the opposition indicated to the House that Consideration of Estimates will not begin until they have received electronic copies of the agencies’ budgets.

The Committee of Supply is presently considering the estimates of the constitutional agencies. 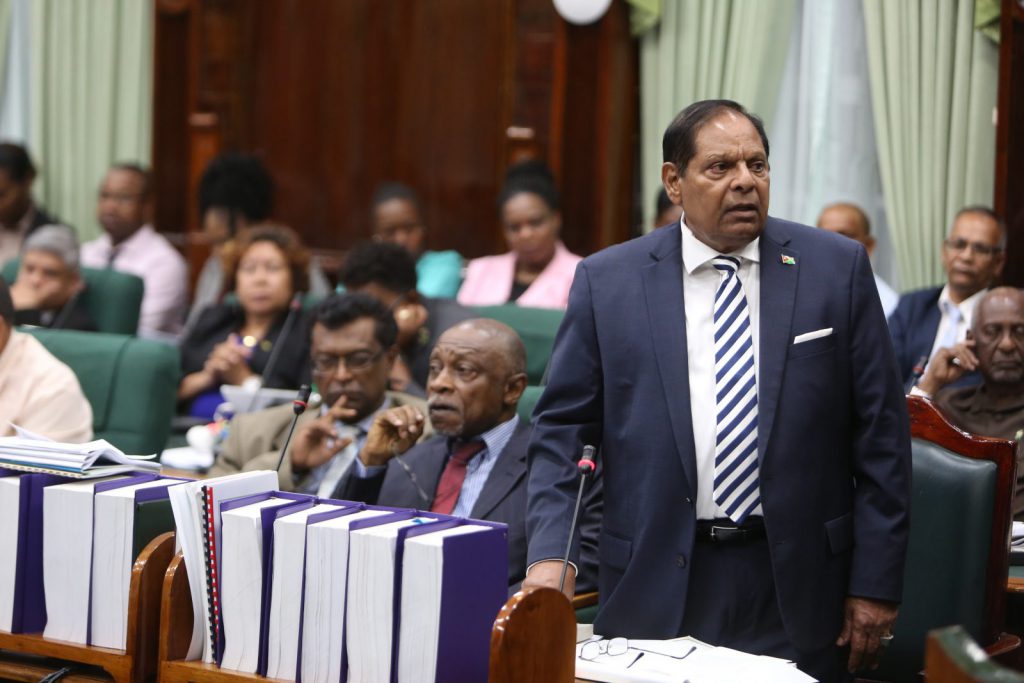 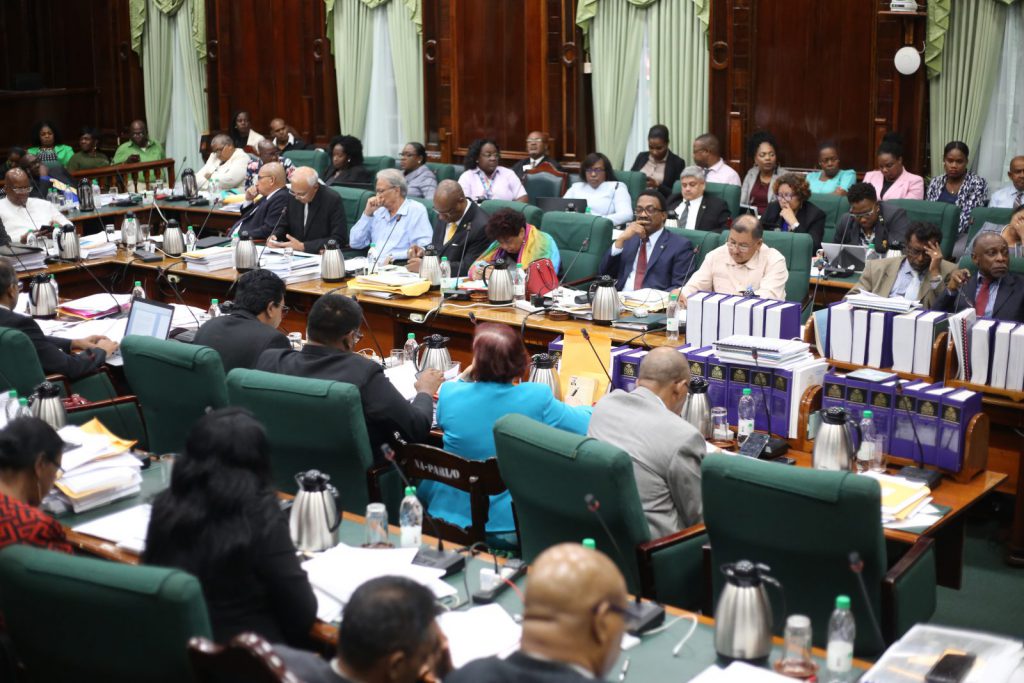 Members of Parliament during a Sitting of the National Assembly.