DSCCYS: On Thursday, August 8, 2019, MEGA 102.1 FM made a timely donation of caps to the Ministry of the Presidency, Department of Social Cohesion, Culture, Youth and Sport. The donation was made specifically for members of Guyana’s delegation traveling to Trinidad to participate in CARIFESTA 2019.

According to Williams, in keeping with the corporate social responsibility of MEGA 102.1 FM, the donation is a testimony of the company’s unwavering support of the cultural and creative industry in Guyana. 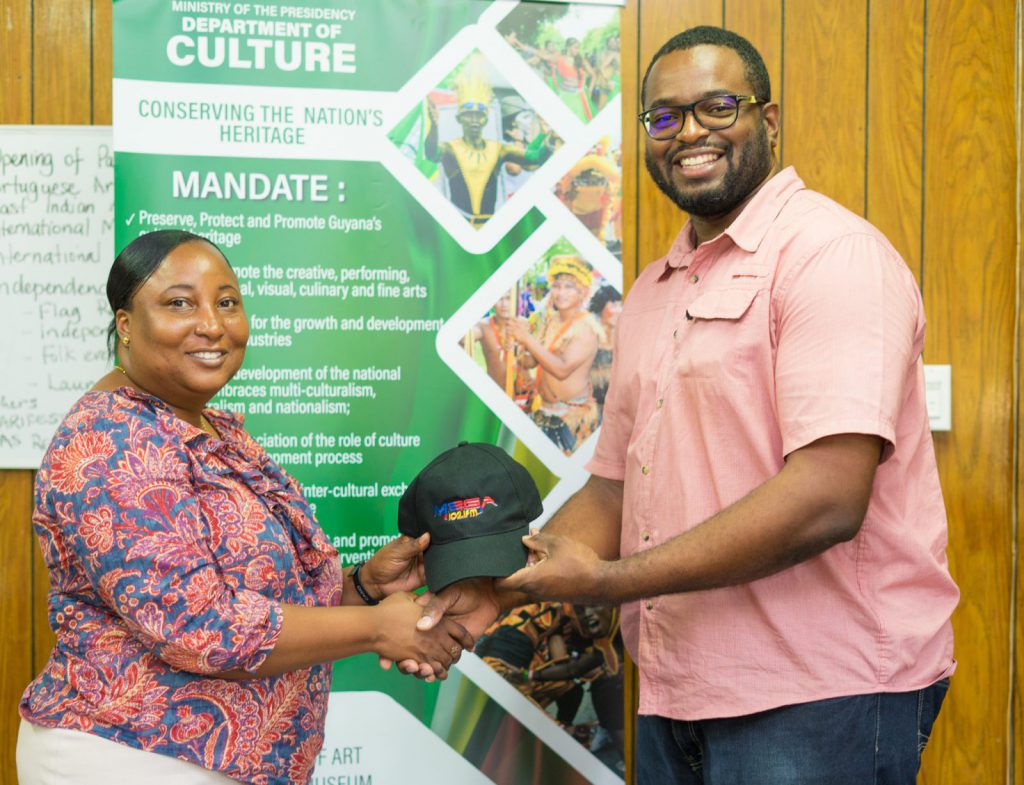 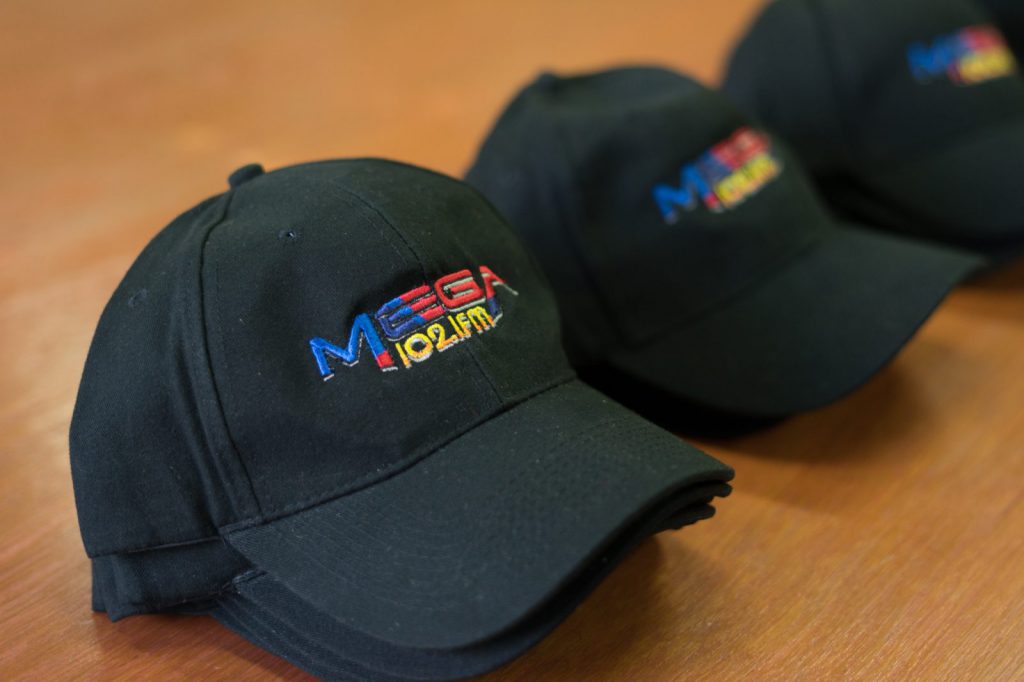 “MEGA 102.1 FM is a new addition to Guyana’s radio landscape and started broadcasting in February of 2019. Our reach extends from Berbice to Linden and covers Essequibo on the MEGA 91.7 frequency while providing access to world-class music, information and entertainment content. This is an avenue we use to also develop and promote Guyana’s rich cultural heritage,” Williams explained

Upon receipt of the items, Director of Culture, Boatswain, thanked MEGA 102.1 FM for the gesture. She stated that the donation will be quite useful for members of the contingent.

Williams in his final comment noted that MEGA 102.1 FM feels honoured to be able to lend support, to representatives at CARIFESTA, as it seeks to promote the art and culture of Guyana.