The specific responsibilities of a Foreign Service Officer depend largely on the branch of the foreign service in which they serve; political or economic developments etc.

An interactive oil and gas session with the Director of Energy, Dr. Mark Bynoe on Friday at the Ministry of Foreign Affairs, no doubt brought much clarity and understanding of the new direction in which Guyana has embarked. 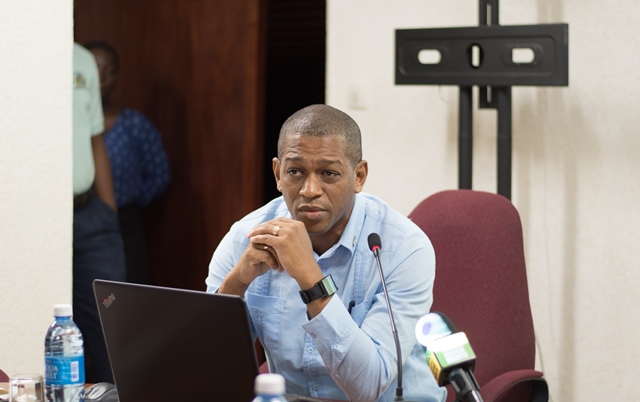 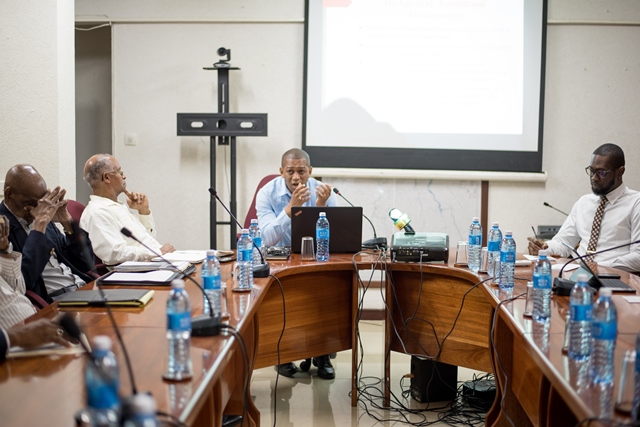 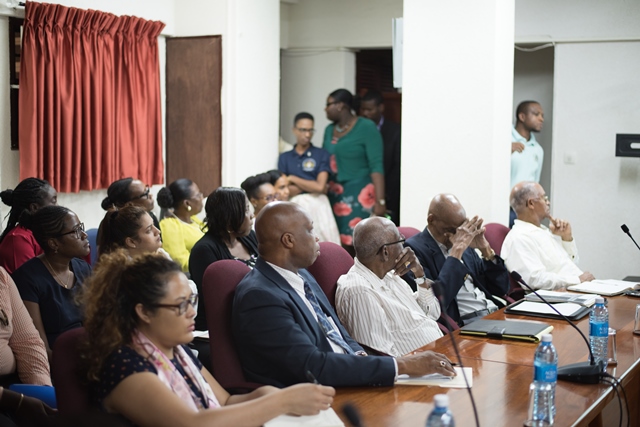 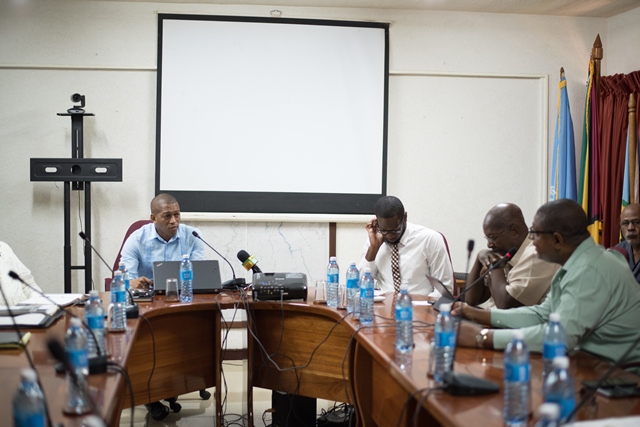 Discussions began on the Department of Energy (DE) and its functions and soon went into why it was necessary for interagency partnership. On this topic, the Directory of Energy reported that his department has thus far had “Strong inter-Agency collaboration”.

“Guyana is not only a small country but the resources within which we have to draw upon for the oil and gas sector is even more limited, moreover, there are specific entities that have mandated responsibilities and the department is not seeking to established superstructures, but to work within the confines of those mandates. So, for example, we would often consult with the Ministry of Foreign Affairs with anything having to do with drilling close to our borders,” Dr. Bynoe stated

According to the director, this is was necessary to ensure that operators were not contravening any sensitive treaties with neighbouring states.

The DE has close collaboration with agencies such as the Guyana Geology and Mines Commission (GGMC) because they are the regulators and Dr. Bynoe noted the moving forward his department hopes that, “they will morph into the petroleum commission.” Other agencies include the Guyana Revenue Authority (GRA), Ministry of Finance, Maritime Administration Department (MARAD), in terms of identifying corridors, EPA and a range of other entities.

In the meantime, with regards to legislation, Dr. Bynoe noted that without revised legislation, there can be no petroleum commission, explaining that this is being done to hold companies accountable. “One of the best ways to hold them accountable is to have a robust legal framework. Having recognised that fact, therefore, we started by first looking at reviewing the legislative framework.”

Dr. Bynoe maintained that the department’s mission remained solely to effectively and efficiently manage these (oil and gas) resources for the benefit of all Guyanese.

Friday’s session is a mandate of the Foreign Service Institute to ensure the continued education of its Foreign Service Officers, which meshes with that of the Department of Energy, “to educate the public on the Oil and Gas Sector.”