Farmers from Bee Hive and Greenfield have expressed thanks to Agriculture Minister, Hon. Zulfikar Mustapha for a timely intervention that saw several of the main canals being cleared for the first time in years.

Minister Mustapha recently visited the area and met with several farmers who said they usually experience flooding because of the conditions of the canals. He immediately instructed the National Drainage and Irrigation Authority to put systems in place to have the canals cleaned.

Farmers and residents from the villages thanked the Minister for the timely intervention, noting that the works would provide much-needed relief to them during the heavy rainy season.

A section of the recently cleared Greenfield Canal 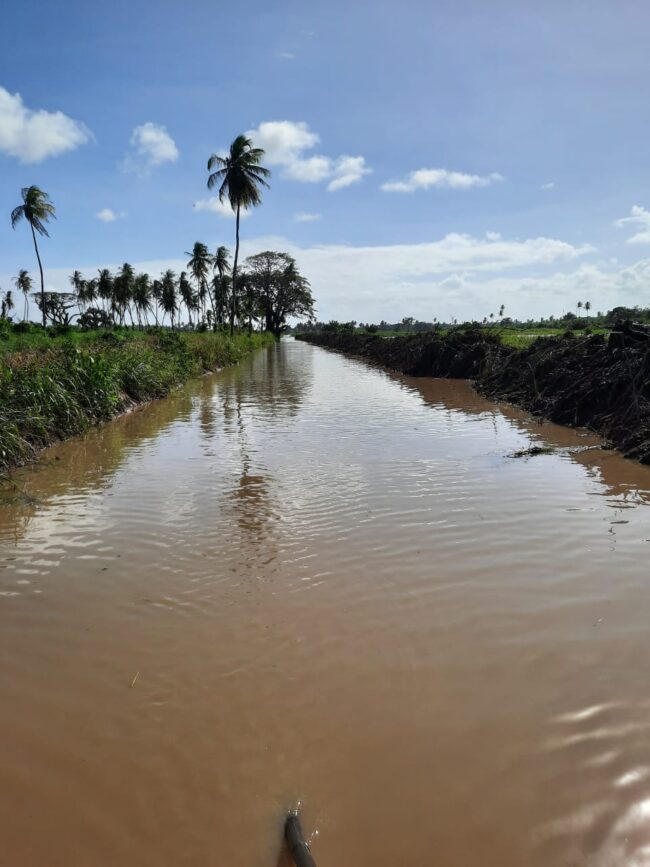 A section of the Greenfield Canal 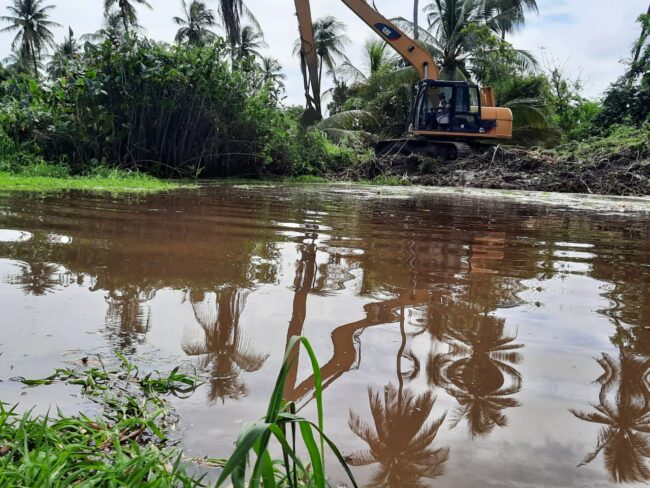 Works completed on the Greenfield Canal