Employment to rise with increase in construction activity

With the increasing investment into Guyana’s energy sector, many locals are set to benefit – not just from the returns but also through job creation. Especially concerning the oil and gas sector – there is a possibility of an increased drive in construction activity which could create opportunities for employment for the locals.

This is according to the industry-leading provider of credit, debt market, and macro intelligence services, Fitch Solutions.

According to a release from the local online site OilNOW, Fitch Solutions stated that “we expect increasing investment will drive construction activity and reduce unemployment in Guyana as the economy modernises its infrastructure and readies for an economic windfall from its nascent energy sector.”

This would have significant impacts on the socio-economic standing of Guyana’s mere unemployed workforce. This also provides a reasonably large work pool from which the industry can choose. In fact, since the discovery and announcement of oil in Guyana, various companies like that of TOTALTEC have surfaced.

These companies and agencies are training Guyanese and providing jobs where they can. This has already led to some reduction in unemployment in the country. 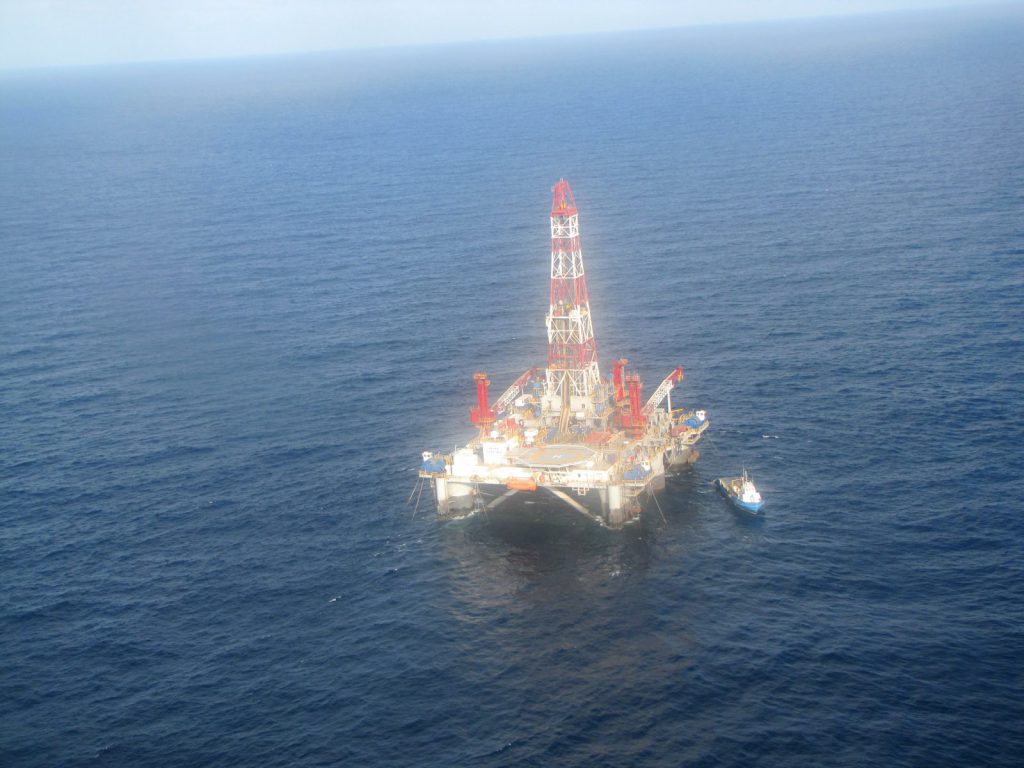 Fitch Solutions reminded that ExxonMobil – the primary developer of Guyana’s offshore oil blocks, authorised a US$6.0B [over $1.2Trillion] investment in May 2019 and has already created more than 1,200 jobs. “The Guyanese government is also increasing investment in transport infrastructure and creating more public sector jobs to oversee project development and regulate the energy industry,” Fitch was quoted as saying.

According to the article, Fitch said that it is expected that the beginning of crude oil production in 2020 will lift Guyana’s long-term growth trajectory, pointing out that ExxonMobil is continuing to revise up their projections for the country’s recoverable oil reserves.

The most recent estimate is that Guyana has more than 5.5 billion barrels of crude oil. ExxonMobil estimates it will produce around 750,000 barrels a day by 2025. “This will offer substantial windfalls to domestic wages, private consumption and government revenues,” Fitch Solutions said.

The information in this article was first published by OilNOW.