Essequibo to get new generators by Christmas

Residents on the Essequibo Coast can expect improved power supply by the Christmas, now that the government has procured three generators for the Guyana Power and Light (GPL) Anna Regina power station. 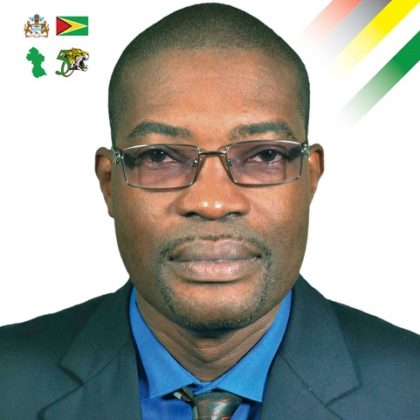 Minister of Public Infrastructure, David Patterson, told the National Assembly Thursday that the “brand new” generator sets are expected to arrive in Guyana in October. “We do intend by Christmas to have them powered,” the Minister said.

The Minister was asked to account for the blackouts from the opposition Member of Parliament Dharamkumar Seeraj, which affected the Essequibo coast some weeks ago.

Minister Patterson explained that the power supply to the Essequibo has since been stabilised after the aged Wartsila generator blew a gasket. This was compounded by other age-related problems that cropped up during the fixing of the generator set.

The sets have been procured from Germany and will replace the more than 20-year-old Wartsila generator set which is currently powering the Region Two coast.