Earlier today, the European Union Election Observation Mission (EOM) submitted its final report of the General and Regional elections of March 2, 2020, to the Honourable Hugh Todd, Minister of Foreign Affairs and International Cooperation. Mr. Urmas Paet, Head of Delegation and Chief Observer of the EOM further emphasized the importance of the recommendations detailed in the report.

Minister Todd thanked the delegation for the work done during the electoral process and for the report. Additionally, the Minister iterated the commitment of President Ali’s government to free, fair, and regular elections and respect for the will of the people.

The EOM along with the Ambassador of the EU to Guyana discussed with the Foreign Minister the need for visa-free travel between the EU countries and Guyana on a reciprocal basis. Minister Todd lauded the initiative as it would stimulate greater economic and cultural integration between Guyana and EU Member States.

The Head of Delegation of the EOM who is also the Chair of the European Parliament Committee on Foreign Affairs took the opportunity to request an update on the Venezuela/Guyana controversy.  Minister Todd in his update reiterated Guyana’s commitment to the International Court of Justice (ICJ) process. Mr. Paet further affirmed the EU’s continued support towards the ICJ process and Guyana. 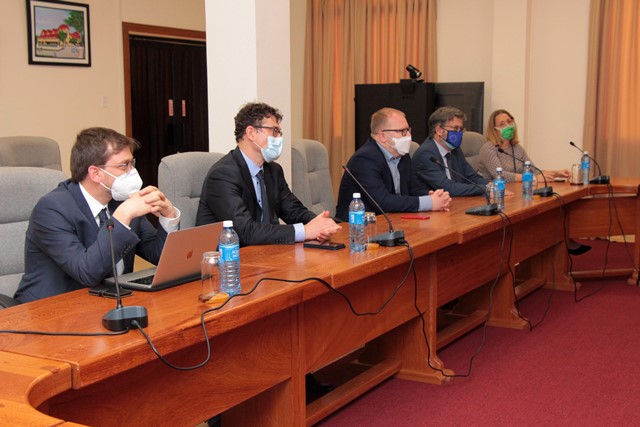 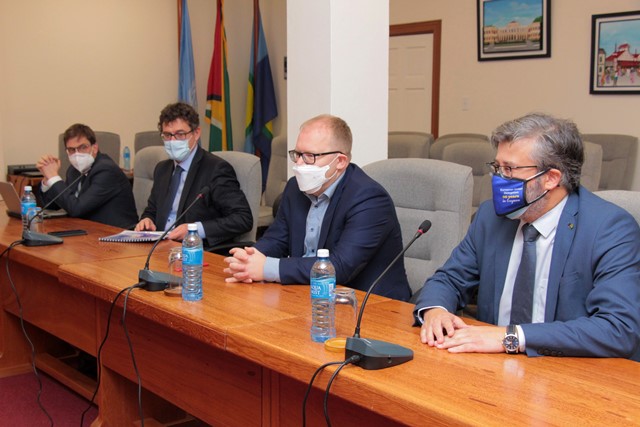